Our digital selves are being explored, plotted and predicted more than ever before, opening up a whole new ethical data dilemma. Understanding the links between our personalities and our online behaviours is an important step in addressing this, especially for the psychological researchers of tomorrow, writes Nadia Bahemia (MSc Behavioural Science).

Like most twenty-something year olds, much of my procrastination is spent on social media. The ability to mind-numbingly flick through posts has a certain appeal to a slightly over-worked, coffee-driven individual like myself. While to me, liking, sharing, and posting may seem like a simple ‘cognitively inexpensive’ past time, the data that can be procured from it- my digital footprint- can actually be used to predict quite a bit about who I am.

Personality can be defined as the study of individual differences (John et al 2011) and can be measured through the ‘Big 5’ personality traits, which are composed of openness, conscientiousness, extraversion, agreeableness, and neuroticism (Cattelle, 1943). Personality has been regarded as one of the most important topics in psychological research as it is predictive of many aspects of life, such as academic success (Komarraju, 2009), job performance (Neal et al, 2012), social status (Anderson, 2001), and even health.

Personality was, and still is, measured through methods such as self-assessment and peer-review, but some researchers have expanded on this to respond to the increasing presence of links between personality and online behaviours. This has driven researchers to explore the use of the digital footprints left by people on social media to infer their individual differences (Azucar, 2018).

So, can my random likes at 2am really be used to predict my personality traits?

The digital footprint has emphasized the concept of information privacy, which is “the claim of individuals, groups, or institutions to determine for themselves when, how, and to what extent information about them is communicated to others” (Westin, 1967). Therefore, the main challenge of using digital footprints to study personality occurs when deciding what to do once researchers have modelled how to measure individual differences from digital footprints. While the information can be used beneficially, for things such as job application processes and direct advertising, this information even if incorrect, could be used to threaten an “individual’s well-being, freedom, or even life” (Kosinski, 2013).

Easily accessible data, such as Facebook Likes, can be used to accurately predict various highly sensitive personal attributes such as sexual orientation (88% correct prediction), race (95% correct prediction), and political views (85% correct prediction) (Kosinski, 2013). This poses an ethical challenge, as this is sensitive information that some individuals may have never intended to share, and thus could be used by commercial companies, governmental institutions, or even one’s Facebook friends to manipulate, extort, and even discriminate against other people (Vervier, 2017). An example of this can be given on an everyday scale, such as when data algorithms based on big data are used for ‘random searches’ in airport security, where individuals are selected based on whether or not their data fit those of a ‘security threat’ (Khaleeli, 2016, Guardian).

This clearly illustrates the power that big data holds, in the building of techno deterministic models, which can be used to remove the agency of potentially innocent people, and reduce them to digital footprints (Lyon, 2014). This is an issue as people cannot ‘hide’ their digital footprint, because very rarely are characteristics inferred through explicit likes, and this can be exacerbated through new research such as (Wang, & Kosinski, 2018) which can use facial analysis to predict sexual orientation, meaning that while one may not wish to share their sexual orientation, they may not have a choice in the matter anymore.

Therefore, in theory, my 2am likes could be used to potentially predict all my deep dark secrets; however, I would hope that this would not be the case. This ethical challenge is multifaceted and while this conundrum cannot yet be solved, it can be addressed by ensuring that research is done ethically, and that people’s digital footprints are respected, and not used for harm. The first step to achieving this goal would be through education, especially of the future generation of researchers. Indeed, it is our responsibility, as future leaders, scientists, and students to ensure that we treat individuals as humans, and not data points. 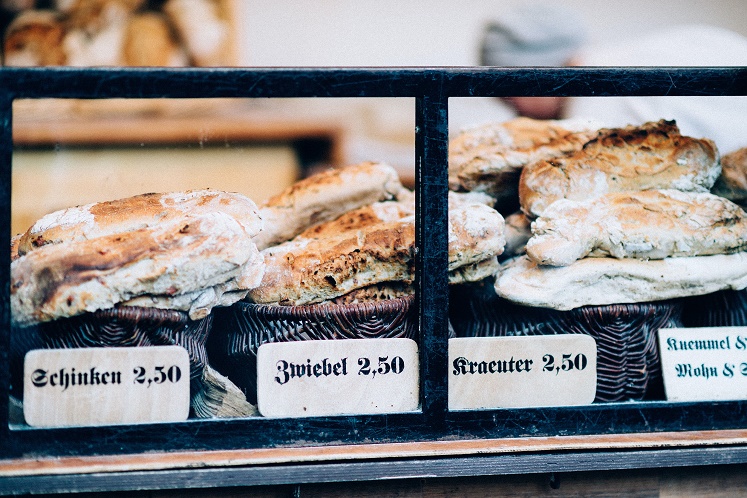