Rodrigo Duterte’s victory in the presidential election in 2016 demonstrated the potency of what can be called the ‘new populist politics’ that has transformed the conduct of politics across the world in recent years. An examination of Duterte’s rise to power and his record after nearly two years in office can shed light both on the world-wide turn in politics and the particular direction politics is taking in the Philippines.

Why ‘populist’ and not ‘populism’? Why now?

Duterte’s rise to prominence, like Narendra Modi in India and Donald Trump in the US, or Jeremy Corbyn in the UK and Alexis Tsipras in Greece, reflects a new ‘way of doing politics’ that crosses ideological divides. The latest figure on the horizon is Jair Bolsonaro of Brazil’s Social Liberal Party, who combines in one populist leader the characteristics of Donald Trump and Rodrigo Duterte. There is no common ‘ism’ among these new leaders, but rather a practice of politics that by-passes traditional instances of political inter-mediation and sees leaders speaking directly to the people, tapping into their fears and hopes, and making grand promises for new departures and new government.

The second is the fall-out of nearly four decades of dominance by neoliberalism in the international political arena. As many analysts have noted, this has unleashed a rapid rise in inequality within countries in both the North and South, such that even where globalisation has led to accelerated growth, vast numbers of ordinary people feel ‘left behind’ or a sense of deep injustice about the accumulation of wealth in a small number of hands. The less noticed consequence of neoliberalism has been the impact of its systematic denigration of the realm of politics and the state, portraying this as an arena of competition among self-seeking politicians, prone to corruption and malfeasance. This has created a fertile terrain for the new populist politics.

How did Duterte win and why might the Philippines be an extreme case?

When Rodrigo Duterte launched his campaign for the presidency he seemed as unlikely to win as Donald Trump at the outset of his own bid to become the Republican Party’s standard bearer in the US presidential elections. When looking in detail at the results of the Philippine election, it becomes clear that Duterte’s victory was secured by winning in an overwhelming fashion the urban vote. While the results (including Duterte’s) showed a normal pattern of regional votes won by ‘home candidates’ reflecting language groups and clan networks, Duterte additionally dominated the vote in urban municipalities, with populations of 100,000 or more people, across the regions. He garnered 45% of all urban votes winning in 97 of 148 cities and securing 54% of his own votes in these cities. This reflected both the effectiveness of his campaign in social media (where urban people are most connected) and the appeal of his main messages, particularly that he would conduct a ruthless campaign against criminal drug use prevalent in urban poor and middle class communities.

Almost all the indicators of this new way of ‘doing politics’ observed in both developed and developing countries, particularly on the political ‘right’, can be witnessed in Duterte’s rise to power:

The Record so far and looking toward the future

Since coming to office Duterte has begun to shift public policy in ways that could have an enormous impact on the future. His anti-drugs killing spree has played loose with the already weak rule of law in the country and prompted an investigation by the International Criminal Court. By the end of his first year in office (June 2017), the death toll was estimated at some 7,000 people and this year it has risen to between 12,000 and 20,000 people, with police claiming to have killed only about 4,000, while the rest were taken down through extrajudicial killing.

Duterte’s declaration of martial law in Mindanao to fight the Jihadist occupation of Marawi City was achieved without much protest, something unimaginable a decade ago when the legacy of dictator Ferdinand Marcos’s martial law was a major public preoccupation (Duterte has completed the political rehabilitation of Marcos and his family in the process).

The President has also opened up the possibility of major new investment in the country with his historic turnaround on China. Where people were protesting in the streets against China’s actions in the South China Sea only a few years ago, Duterte has brazenly criticised the United States (calling former President Obama a “son of a whore”) and pursued a rapprochement with China with potential far-reaching geopolitical consequences.

Another major promise on which Duterte campaigned was to bring about peace in long-standing conflicts with the Moro Islamic Liberation Front in Mindanao and the Communist New People’s Army still fighting in several parts of the archipelago. So far he has made little progress with the Bangsamoro Basic Law held up in Congress and the on again, off again talks with leaders of the Communist Party.

It is less clear how his promises to solve transport logjams in the capital and finance infrastructure to promote economic development will be met, though if he can stay the course in new relations with China, there could be significant new investments on the horizon. Striking effective peace agreements could also change the economic landscape for the better, particularly in Mindanao. However, for any of these to bring about a step change towards more transformative economic development would require much more thought about national development goals than what has so far emerged from Malacañang Palace. Progress on these fronts could also be halted if Duterte moves ahead with efforts to change the Constitution.

While Duterte’s own political fate is unclear, his rise to power as part of the new populist wave will likely leave an indelible imprint on the politics of the country in the future.

The prospects of his most challenging promise, for constitutional change that would transform the country into a federation, seem to be quickly running out of time. If he were to succeed in this, the power structures of the country would be fundamentally changed, likely with dire consequences for the future. So far the Senate has resisted his efforts — but now change in the leadership of the Senate may provide the initiative with new impetus.

While Duterte’s own political fate is unclear, his rise to power as part of the new populist wave will likely leave an indelible imprint on the politics of the country in the future. In fact, it is likely that the terrain of political competition worldwide, whether through old parties or new parties and movements, has been fundamentally transformed. The techniques of populist politics are probably here to stay. The challenge will be whether those who wish to build programmatic political organisations (and circuits of verifiable fact-based information) in pursuit of progressive social change can harness the techniques to their goals or whether their goals and the form of their organisations become determined by the techniques of populist politics.

*This post has been published as part of a series of papers that were presented at the LSE Southeast Asia Forum (SEAF) in May 2018. This annual event provides a unique opportunity to engage with Southeast Asia’s most critical issues, network with renowned experts and participate in high-level debate. For more information, please click here.

* Banner image is from Prachatai

Professor James Putzel is Professor of Development Studies at the Department of International Development at LSE and an LSE SEAC Associate. He was also Director of the Crisis States Research Centre from 2001–2011. Professor Putzel is well-known for his research in the Philippines where he has maintained active research since 1984. His book, A Captive Land: the Politics of Agrarian Reform in the Philippines (1992), is recognised as a classic on the topic and remains influential in current policy actions and debates in the country. His research also includes work on nationalism, comparative politics of development in Southeast and East Asia and democratic transition. 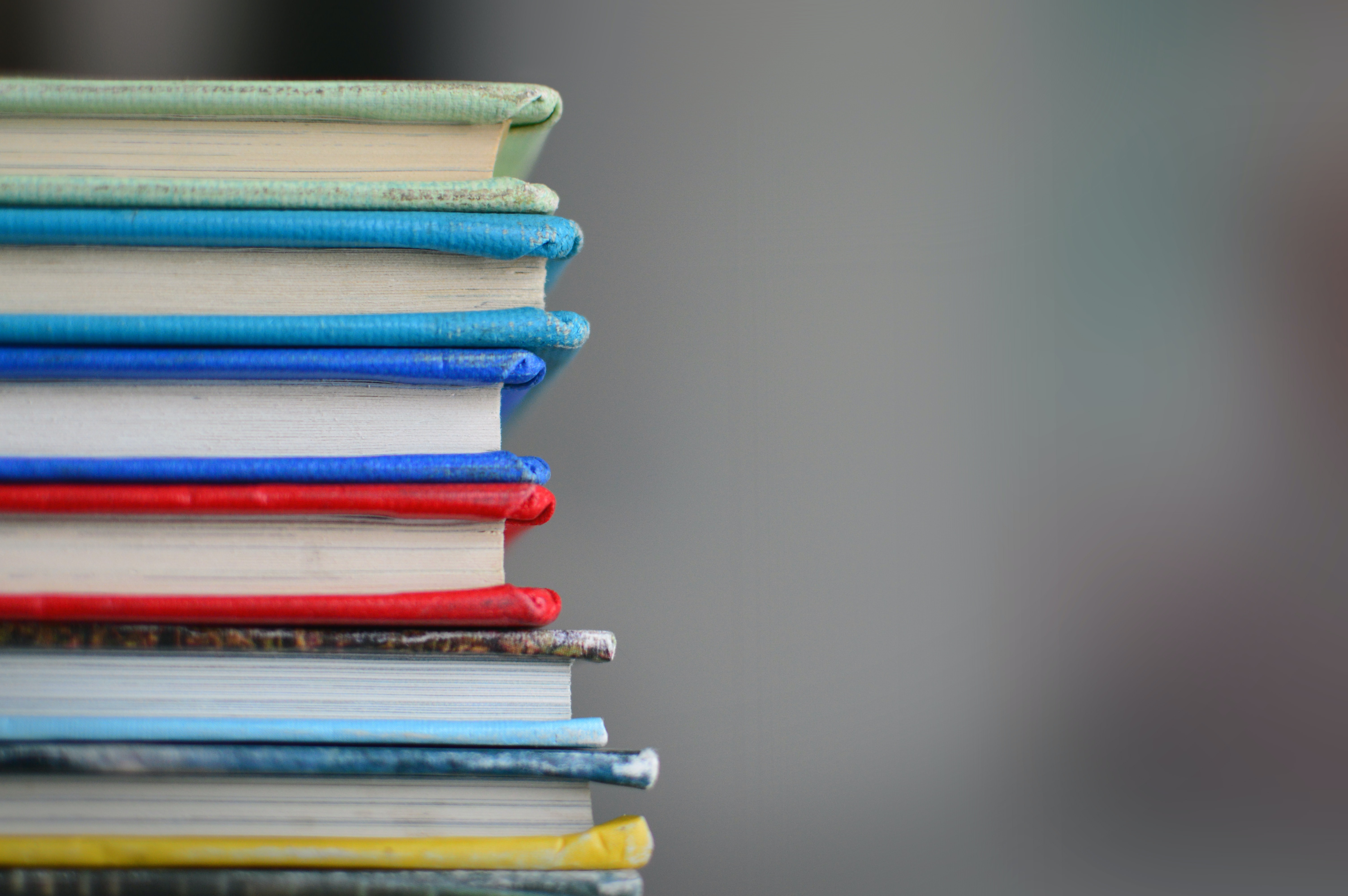 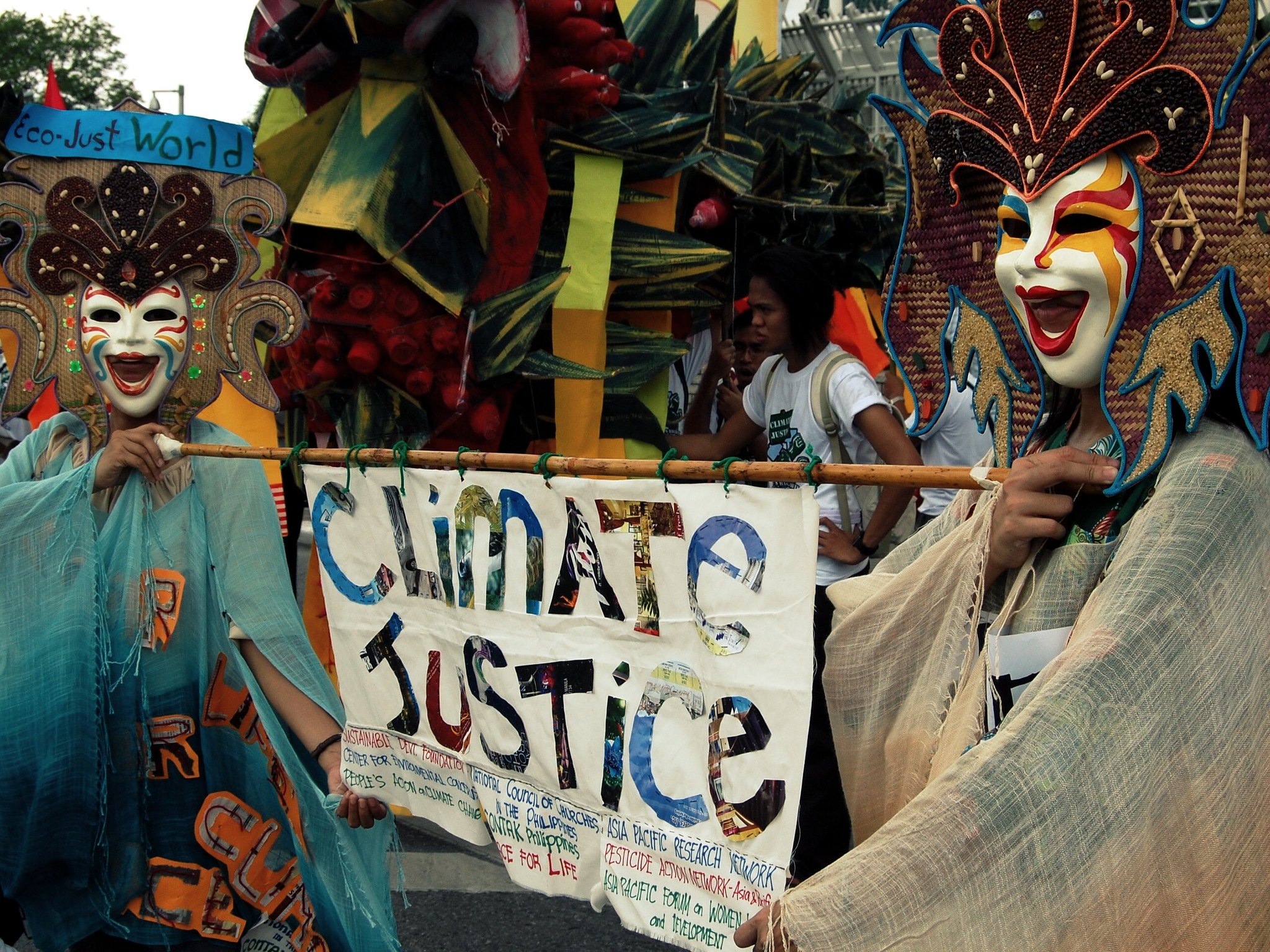 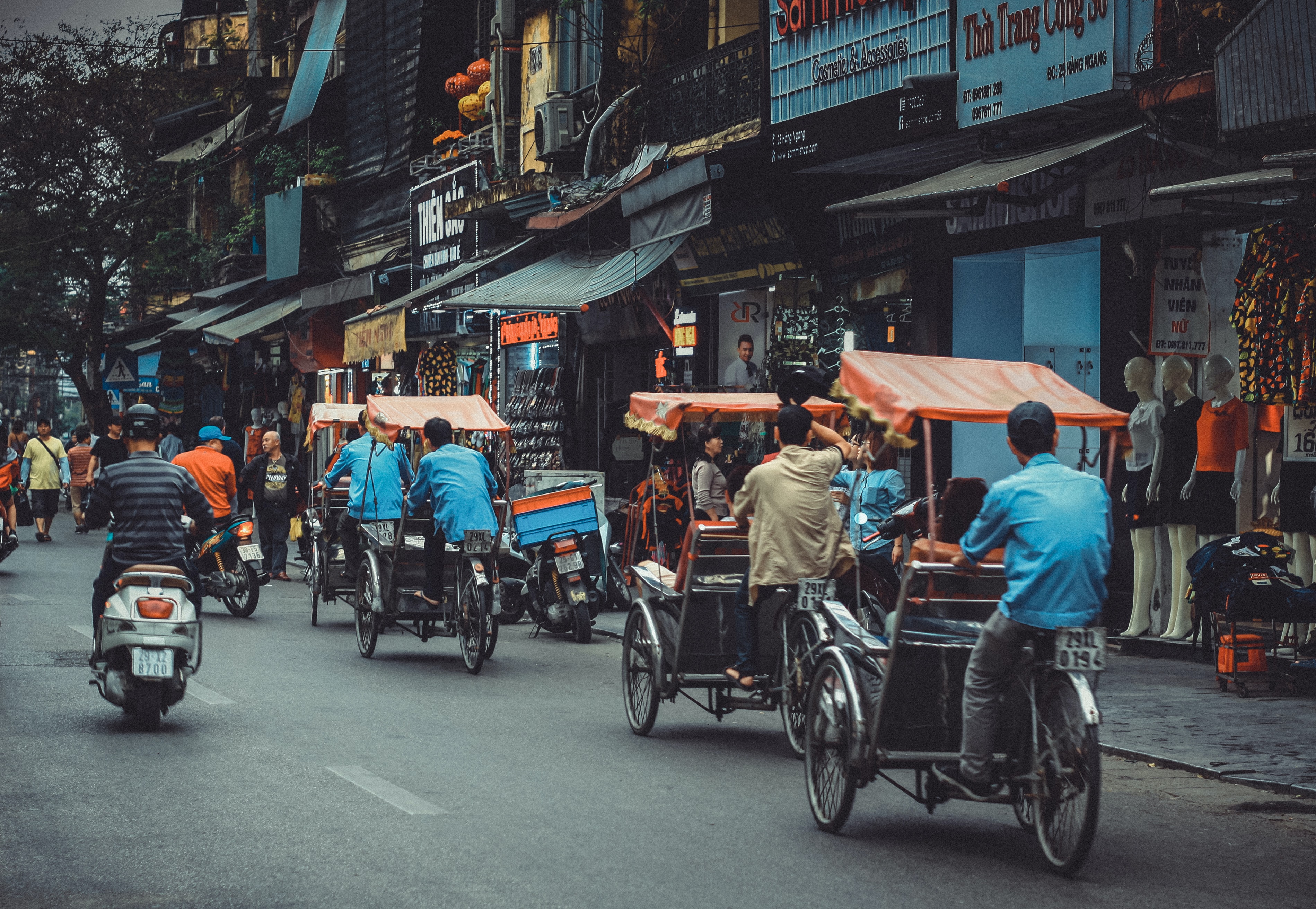