“The fact that carbon taxes increased over time, although remained minimal, can be explained by clear preferences for economic rather than environmental development across all interest groups, including government”, writes Dr Kasper Vrolijk (Research Fellow at the German Development Institute)

It is a well-known fact that interest pressures are pervasive. There are numerous examples how private firms and trade associations, particularly those that are large or have large interests, pressure government to adopt policy in their favour. Examples include those in financial legislation, trade policy, taxation, and public expenditure, although it also became apparent during the recent bailout of large polluters as a result of the COVID-19 pandemic.

Despite its relevance, we know relatively little about interest pressures and their effects, particularly in the context of developing countries. The main reason is that in such contexts there is often limited data on lobbying pressures. Frequently, lobbying cannot be captured because there is no formal lobbying policy and the majority of pressures take place informally. To address this challenge, I propose a new way to measure interest pressures, and using that methodology, examine the effect of interest pressures on carbon taxation in Vietnam, a policy which government introduced in 2012, and adapted in 2015, 2017 and 2018.

The Effect of Interest Pressures

Using the ex-ante predictions, I find that the fact that carbon taxes increased over time, although remained minimal, can be explained by clear preferences for economic rather than environmental development across all interest groups, including government. That taxes were unequal across fuels resulted from differences in lobbying costs across interest groups. Price effect data suggests that there should have been lobby to reduce carbon taxes across all fossil fuels because those most affected – lower-income households, private firms in energy-intensive sectors, and public firms in the fossil-fuel and electricity sector – used one of the fuels. However, households, because of its size, likely faced coordination and free-riding problems, resulting in high lobbying costs and low ability, which may explain why carbon taxation on petrol increased more than on other fuels. That the share of revenue recycled towards climate mitigation decreased over time may be explained by large informal lobbying from public firms; because most public firms received firm subsidies, informal lobbying would allow them to persuade government to use carbon tax revenues to continue such subsidies.

In the ex-post analysis, the discourse analysis and the representative surveys provide additional and contrasting evidence regarding lobbying inability of households, academia and civil society. It shows that coordination issues or free-riding are not the reason that households face large lobbying costs. Instead, household lobbying is limited due to inefficient representative institutions; “residential groups”, which in Vietnam are community-level groups that consist of 100 or more households and that decide collectively on common issues or goods, should allow households to lobby and receive information about the policy, but were mainly ineffective. While it was predicted that lower-income households exert most pressures, my findings suggest no differences across the income distribution, because all income groups faced limited lobbying ability and all received limited information. However, to some extent, households were successful and used local representatives to forge some exemptions and limits on increases in tax rates and energy prices, even if they were unable to prevent increasing tax rates. The ex-post evaluation also identifies further reasons for limited household pressures. First, government used reductions in world fuel prices, to increase tax rates without raising interest pressures. Second, households expressed limited pressures, as they understood that government needed to increase tax rates to address climate change as well as that it also required some of the revenues for broader economic development.

On the other hand, private and public firms strongly influenced government, and were effective in changing policy, as they had direct formal and informal connections to politicians, with many respondents describing that – in absence of formal lobbing regulations and without efficient firm associations – frequent interactions with politicians and connections to ministries were main ways to influence policy. In reality, and in line with the predictions, only few firms lobbied government – mainly those most affected through large energy inputs and those of larger size – because they were both able to dedicate resources to lobbying and willing to invest those resources in return for the expected policy changes. While academia and civil society pressured government to increase carbon prices on diesel and coal, they did not succeed because they lacked informal contacts to politicians as well as resources to engage with the topic of carbon taxation. In line with predictions, the interviews also show that the limited share of revenue recycled going towards climate measures may to some extent be explained by the preferences across all interest groups for economic over environmental development.

The results provide broader policy-relevant insights. First, the findings highlight the necessity for efficient representative institutions, which allows firms (through associations) and households (residential groups) to lobby government and receive information about the policy. Second, results submit that absent lobbying regulation, firms and other interest groups resort to informal linkages to influence government, suggesting the essence of improving regulation to promote transparency and equity in lobbying among interest groups. Third, results suggest that policy interdependencies matter and that governments may implement carbon taxation inefficiently if it cannot sufficiently address economic constraints resulting from other policies.

In light of these challenges, there is a need for international organizations to promote improvements in representative institutions and lobbying regulations, provide relieve to economic constraints to government and civil society, and move from technical assistance and advocacy to lobbying government actively. Local civil society should, with access to more resources, lobby government to improve general lobbying regulations and representative institutions, before lobbying government on specific policies.

Kasper Vrolijk is a Research Fellow at the German Development Institute. His research interests are in development economics, macroeconomics and political economy. His current research focuses on trade and investment in developing countries, which is financed by the German Ministry of Economic Cooperation and Development. Kasper Vrolijk holds a PhD in Economics from SOAS, University of London. 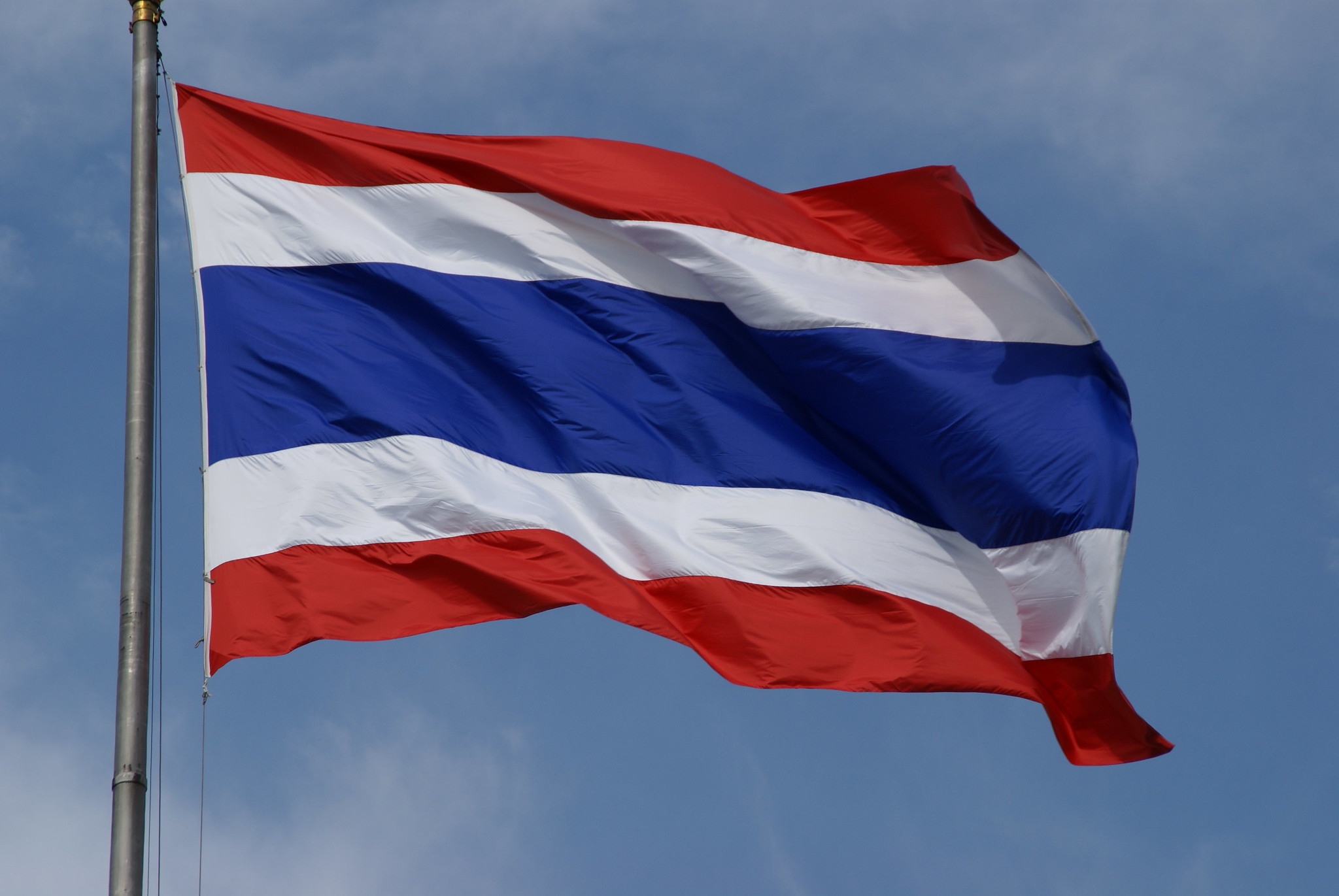 Thailand Between Democracy and Dictatorship