“I was always trying to gauge the impact of the COVID-19 pandemic in society, but I could only analyse it from afar. And akin to what happened when one does research using an existing dataset, I never really knew the degree to which COVID-19 transformed society. But my travel to Indonesia gave me clarity”, writes Namira Samir (Founder, Director, and Editor-In-Chief of The Justice Institute (JUSTIN) (thejustin.org))

The Indonesian Government stipulated that Indonesian and foreign nationals who arrived from abroad must be quarantined for five days – with Indonesian students and migrant workers to stay in a Government-managed quarantine facility in Jakarta. To exit the airport, I had to wait with other Indonesians for almost two hours before being allowed to exit Soekarno Hatta International airport and get on a bus that would drive us to the quarantine facility.

When we arrived, we had to join the bus queue and wait for a while before it was our turn to get inside the facility. During the waiting period, a number of merchants went inside the bus and offered their products. They cautioned that we would not be able to find what they offered inside the facility. I came to know later on that not all of their words were accurate – for what they uttered were best identified as marketing strategies.

The sellers marked the products at two to four times the actual market price. The application of the law of demand and supply here was supported by heightened fear which propelled some people to purchase what the sellers offered.

Inside the facility, I found out that there is yet another new market. It resembles a small town where you can find a grocery shop, food vendors, SIM card vendors, and even travel agents. These economic actors behaved akin to the informal economic actors just outside of the quarantine facility. The law of economics is at play here. When there is limited to zero competition, the market players can monopolise the market by controlling the price without losing demands.

However, not all informal economic actors can take advantage of the quarantine facility. Only merchants who reside near the facility can directly benefit while the rest of the informal actors have to endure life post the COVID-19 pandemic. I also learned first-hand how the street vendors outside of the facility were being stigmatised of COVID-19 exposure. They were considered as ‘dirty’; that buying anything from them is dangerous because we do not know how the products are being produced or cooked or prepared.

The Government’s decision to open a quarantine facility created a new market – but it also promoted exclusion to certain actors who do not meet the criteria imposed by certain people. As a result, they could only sneak in a short time span to sell their produce. In times of COVID-19, everybody suffers. Nobody wants to be exposed to COVID-19, but no one wants to be excluded from opportunities either. If COVID-19 were to remain with us forever, how would we prevent the permanent exclusion of actors in the informal economy?

Economic exclusion might simply be an unintended consequence of protecting lives. However, once the unintended has been identified, it needs to be addressed. It seems to be a universal practice in both developed and developing world that controlling COVID-19 transmission becomes the sole priority that blinds policymakers of the consequences of their policy on access to opportunities.

So, another question that comes to mind would be, did the economic actors inside the facility serve as the unintended positive consequence of a Government-managed quarantine facility? Or was it a planned intention to include ‘some’ informal economic actors? If the new market inside the facility was carefully planned, then it failed to bring about inclusivity in policy because the new, short-period market outside the facility does not have the same ability to benefit from it. This phenomenon invites us all to rethink the catastrophic impact of COVID-19 on lives. We should not merely think about protecting our lives but also others by ensuring their livelihoods’ sustainability even during these strange times.

The market opportunity that arises because of the quarantine policy has an expiration date. When the vaccination strategy works and life turns into the new normal, the informal economic actors who benefitted from the quarantine facility have to once again grapple with reality and find their new market. Meanwhile, the negative impact of economic exclusion on the rest of the informal economic actors persists.

Nobody should feel like an alien in their own land. Being alienated can somehow play with your mind. For instance, the way street vendors sell their products on the bus during the queuing period by combining truth and false might have been the outcome of economic exclusion. If they were not being stigmatised and excluded from participating in the new market, the competition would have been fairer and what we might witness is a more collaborative effort between the economic actors inside and outside the facility.

Market is supposed to promote freedom, not to limit it. Rather than keeping the division between the market in and outside the quarantine facility, why does not the Government formulate a policy that benefits every party? For instance, by enforcing a maximum period of which an informal economic actor can trade in the market. When the time limit ends, other informal economic actors can also make use of the new market.

COVID-19 won’t be the last major problem that humanities will have to endure, not even the last disaster of our generation. It is therefore imperative for us to pick measures that calculate the reality of all parties – the low-risk population, the high-risk population, the employers, the formal workers, the informal workers, the migrant workers, the rich, the middle-income, the poor, among others. But if what is adopted instead allows exclusion, then we, as humanity, have failed to do good and good only.

* This blog is re-posted from www.thejustin.org: Aliens in Their Own Land: COVID-19 and Economic Exclusion

* This article is written and shared by the Editor-In-Chief with the aim of introducing JUSTIN. The Author hopes you will start treating JUSTIN as one of your primary sources of insights and truth when it comes to justice and development matters.

Namira Samir is Founder, Director, and Editor-In-Chief of The Justice Institute (JUSTIN) (thejustin.org). She is currently pursuing a PhD in Development Policy &amp; Management at Global Development Institute (GDI), The University of Manchester. 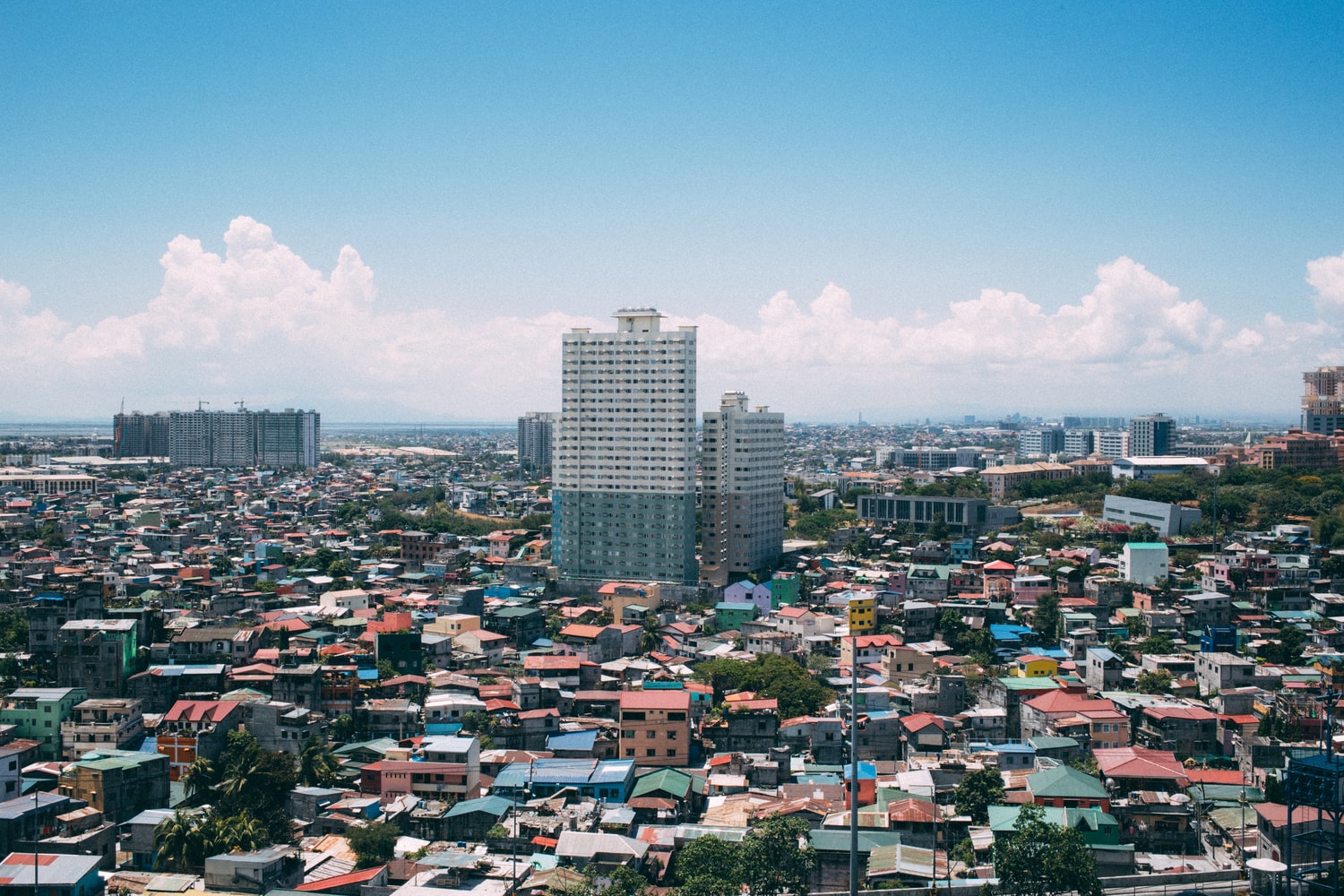 Longing for Home: The Plight of Labour Migrants in the Philippines in the Times of COVID-19 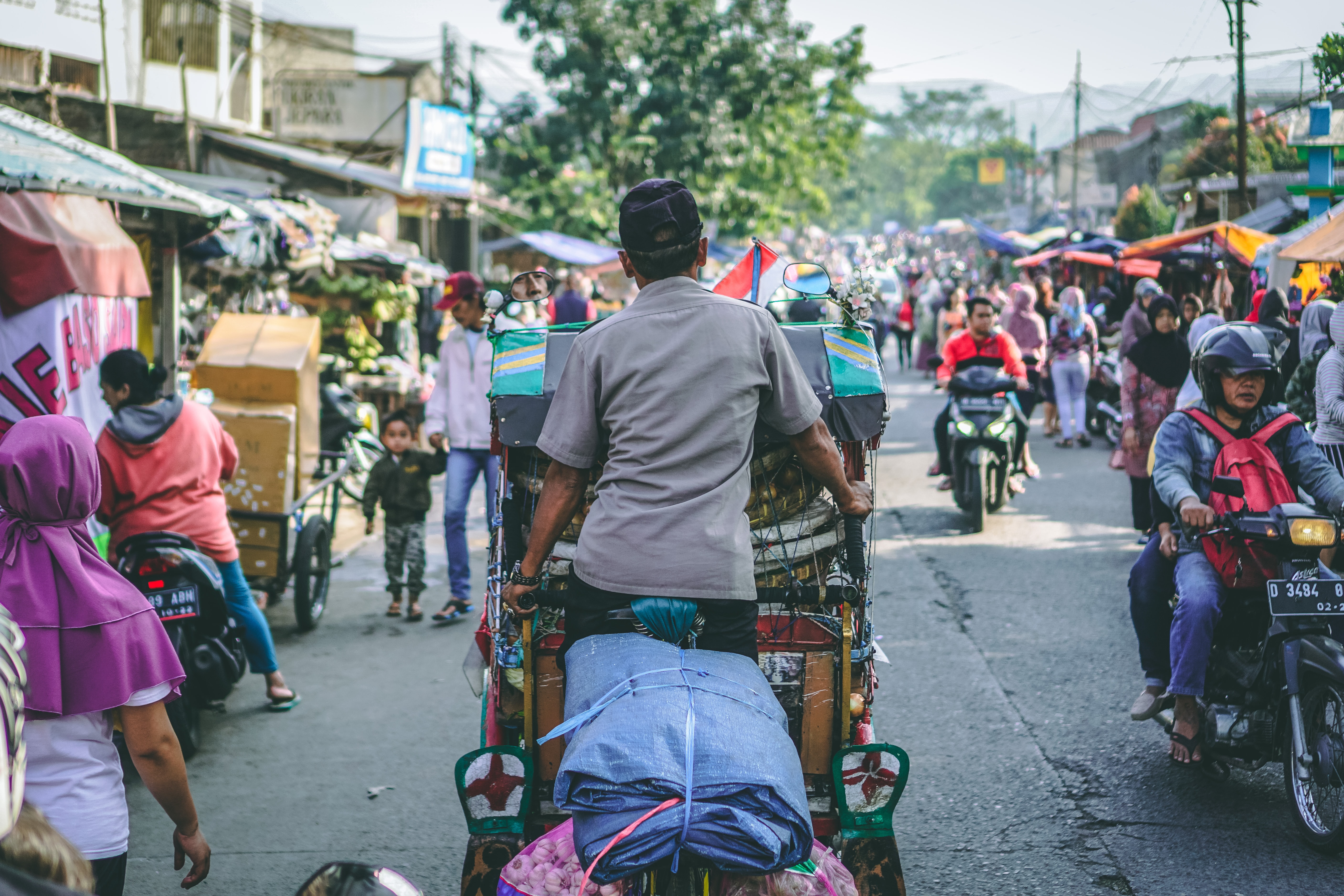 Building Back Better: COVID-19 and Informal Workers in Indonesia 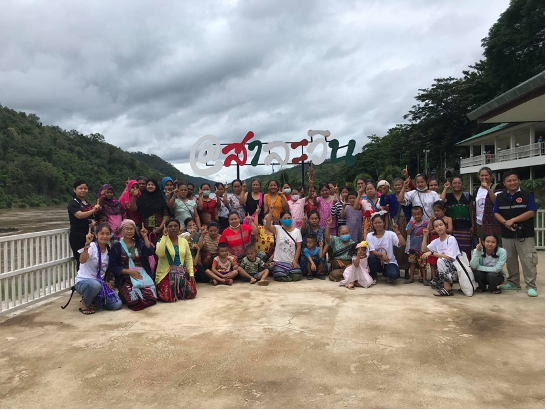 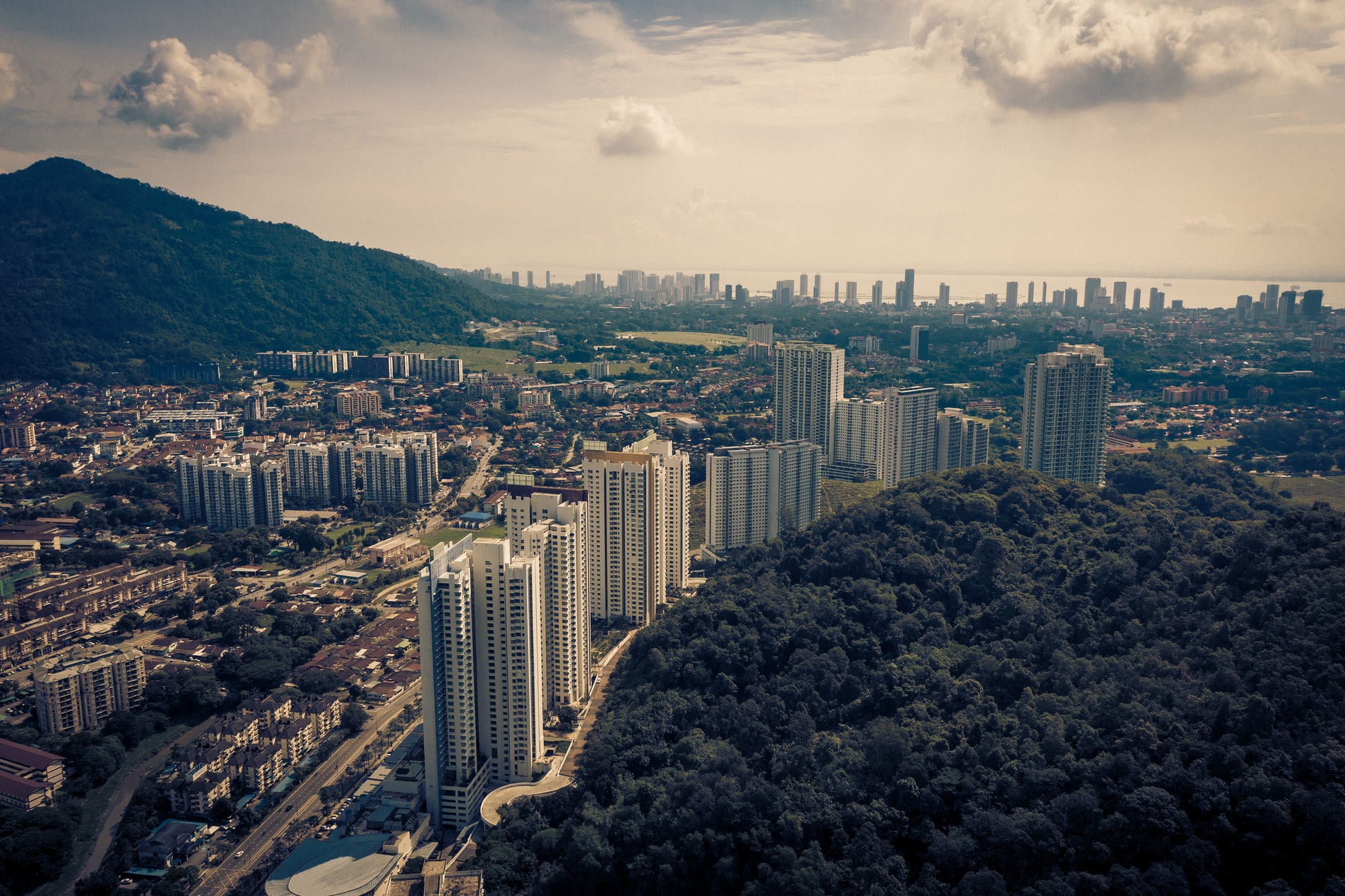