The challenge of an opportunity: contextualising space in sub-regional SEA

The challenge of an opportunity: contextualising space in sub-regional SEA

The book ‘China’s Belt and Road Initiative: the impact on sub-regional Southeast Asia’ adds further insight into the discussion on the BRI’s character by investigating the impact BRI related investment generates on sub-regional cooperation. A related argument is, that infrastructure integration supports a process of economic contextualisation of space, which offers the prospect of closer cooperation between the involved countries in the pursuit of economic goals. Organised around numerous case studies, this book is written by different authors, with the added benefit that a diverse set of resources, comprising primary language material and data, can be accessed, writes Christian Ploberger 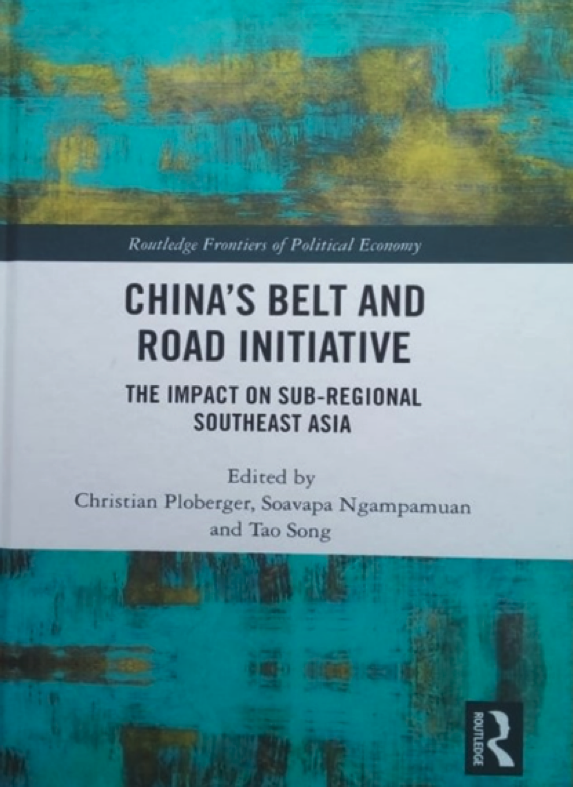 At the same time, it also wants to remind readers that portraying BRI as China’s geo-political strategy is missing crucial aspects of its character. Like, that BRI fails to address fundamental political and security challenges China is facing, including China-US and China-Japan relations or the security situation associated with the Korean Peninsula. What is often ignored, especially from an international perspective, is that BRI signifies a national development strategy in addressing underdevelopment and inequality in China’s Western region and borderland areas. From a Chinese domestic context, BRI represents another attempt of addressing those development challenges and can be associated with earlier economic strategies, like the ‘Go-West’ strategy in the late 1990s and early 2000s.

BRI infrastructure investment also supports the existing Greater Mekong Sub-region (GMS) process, consequently adding additional dynamic to the contextualisation of economic space within sub-regional Southeast Asia and with parts of south and south-western China. This process is further supported by a change of strategy within the GMS process, since the original road-corridor concept has been upgraded to an economic corridor concept. In this context, it is worth remembering that while infrastructure development is a goal in itself, it is at the same time linked with the expectation of generating economic development at the local and sub-regional level. This link between infrastructure investment and generating the potential for economic development is also addressed in the country specific chapters within the book.

Despite the improvements that have been undertaken since the beginning of the GMS process, interconnectivity and infrastructure gaps still present a challenge for development within Southeast Asia’s sub-regional integration process. Therefore, any further contribution towards reducing this infrastructure gap is welcome, like the newest setup of the Lancang-Mekong Cooperation (LMC) framework. It adds additional dynamic to the contextualisation process with its so-called ‘early harvest’ projects, projects that can be rather swiftly implemented, may also offer additional vigour for the GMS process itself. It may be worth recalling that the LMC process is based on a Thai proposal, though Thailand did not have the economic and political resources to implement it, while China ha. This reminds us that countries within the sub-region are supportive of proposals to enhance sub-regional cooperation. The LMC founding document, the Sanya Declaration (2016), declares that development represents the top priority for the member countries, but also identifies regional cooperation and connectivity as important tasks. It supports both the BRI and GMS processes and a further economic contextualisation of space at the sub-regional level.

This process of contextualising space within sub-regional Southeast Asia also benefits two of China’s borderland provinces, Yunnan and Guanxi, and thus contributes to the BRI’s domestic development agenda. In the case of Yunnan, strong interests in economic cooperation with the Mekong Region were already articulated by its provincial leadership from the mid-1980s onwards who were urging for border opening to facilitate cross-border trade between Yunnan and Southeast Asia. It is worth remembering that within China, Yunnan was until recently described as a remote underdeveloped borderland; in economic and development terms, it ranked at the lower end of Chinese provinces. This image changed with the onset of the BRI, because it fundamentally changed Yunnan’s status from a ‘remote underdeveloped borderland’ towards a now famous ‘bridge head’ image, linking China with mainland Southeast Asia, which in turn contributes to stronger political influence of Yunnan within China’s provinces.

Thus, as the case of Yunnan offers a viable example of the BRI’s development character, Guangxi provides a similar example of how BRI-related investments are contributing to the provincial development and Guangxi’s infrastructure interconnectivity with sub-regional Southeast Asia. From a development zone perspective, it integrates the Greater Bay Area with BRI’s Southeast Asia economic corridor development. From a provincial perspective, BRI further supports Guangxi’s position in facilitating accesses between China’s southwestern region and mainland Southeast Asia. It is worth recognising that Guangxi is the only Chinese province that has land and sea connections with Southeast Asia; as such, it holds a unique position among Chinese provinces. Based on this advantage, Guangxi has a strong record for facilitating cross-border cooperation with mainland Southeast Asia, though it welcomes the additional opportunities offered by BRI related investments. Like in the case of Yunnan, BRI will contribute to provincial development, as well as enhancing Guanxi’s position within Chinas provinces by offering a vital link between China’s central south and southwest regions and mainland Southeast Asia. Guangxi’s extended interconnectivity with mainland Southeast Asia, like the Nanning-Singapore Economic Corridor, also supports Chinas regional level relations with the ASEAN.

Organising the book around numerous case studies, written by different authors, also has the added benefit that a diverse set of resources, comprising primary language materials and data, can be accessed, consequently contributing to the various perceptions offered by the book. It is also worth pointing out that some of the case studies presented in the book are based on local interview materials. The book provides three levels of investigation: a sub-regional SEA level; a country specific level; and one from a Chinese domestic perspective. With the sub-regional level, it focuses on: ‘Regionalisation, Regionalism and Sub-regional Integration processes: the Mekong River Basin and BRI (Ploberger)’; ‘Rising Energy Demand in the Mekong Sub-region (Han, Meas, An-Pich)’; and ‘Energy, Southeast Asia, Central Asia and BRI (Promvek)’. The sub-regional focus includes an evaluation of BRI from a regional cooperation perspective, and addresses challenges related to sub-regional cooperation. As for the country level, the focus is on individual country involvement in BRI to attract related investments to support domestic development strategies, e.g., accelerating national development, and includes the following case studies: ‘Thailand’s 4.0 development strategy in the context of the Belt and Road Initiative (Ngampamuan)’;‘From Balancing to Binding Engagement: An Empirical Examining Laos’ Policy Responses to BRI (Liang)’; and ‘Potentials and challenges in addressing Cambodia’s development potential and BRI (Sok)’. The Chinese domestic focus re-emphasising the Chinese domestic development aspect of BRI and included chapters on ‘Yunnan, connecting China and Southeast Asia (Song)’ and on ‘Multi-regional cooperation, BRI and Guangxi (Li, Zhang, Hu)’.

* SEAC hosted a talk by Dr. Christian Ploberger, Dr. Soavapa Ngampramuan and Dr. Tao Song on “China’s Belt and Road Initiative: the impact on sub-regional Southeast Asia” in February 2022. A video recording of the event is available to watch here.

Dr Christian Ploberger is Lecturer at the Chakrabongse Bhuvanarth International Institute for International Studies and Co-editor of its Journal (same name) at Rajamangala University of Technology Tawan-Ok, Bangkok. His academic interest focuses on regionalism, international relations, and security studies (non-traditional security challenges) with a specific focus on East and Southeast Asia. He has also a specific interest in international river basins, like the Mekong Region. He is the author of a number of academic articles and books with a focus on BRI, Chinese politics, sub-regional integration and environmental/climate change related challenges. 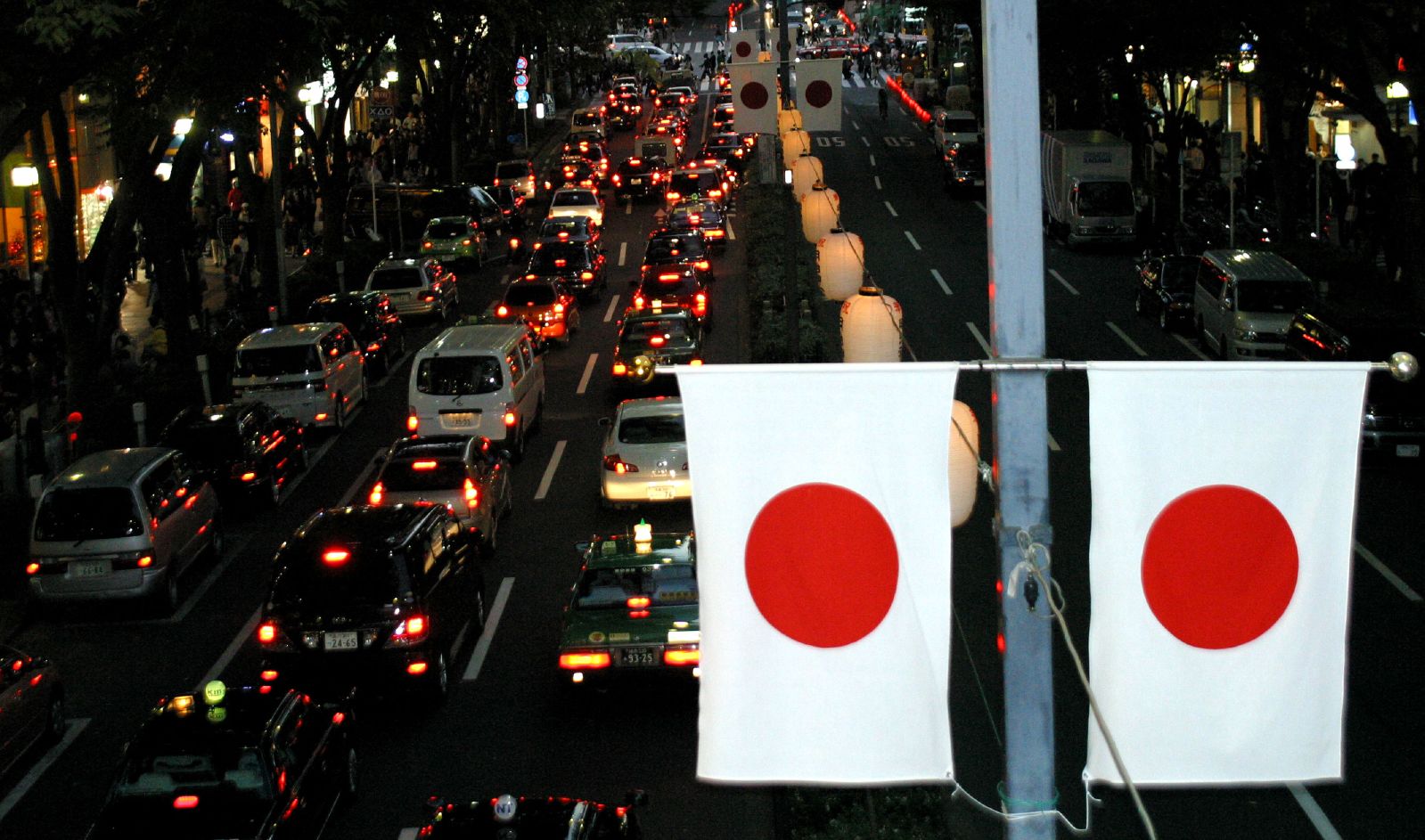 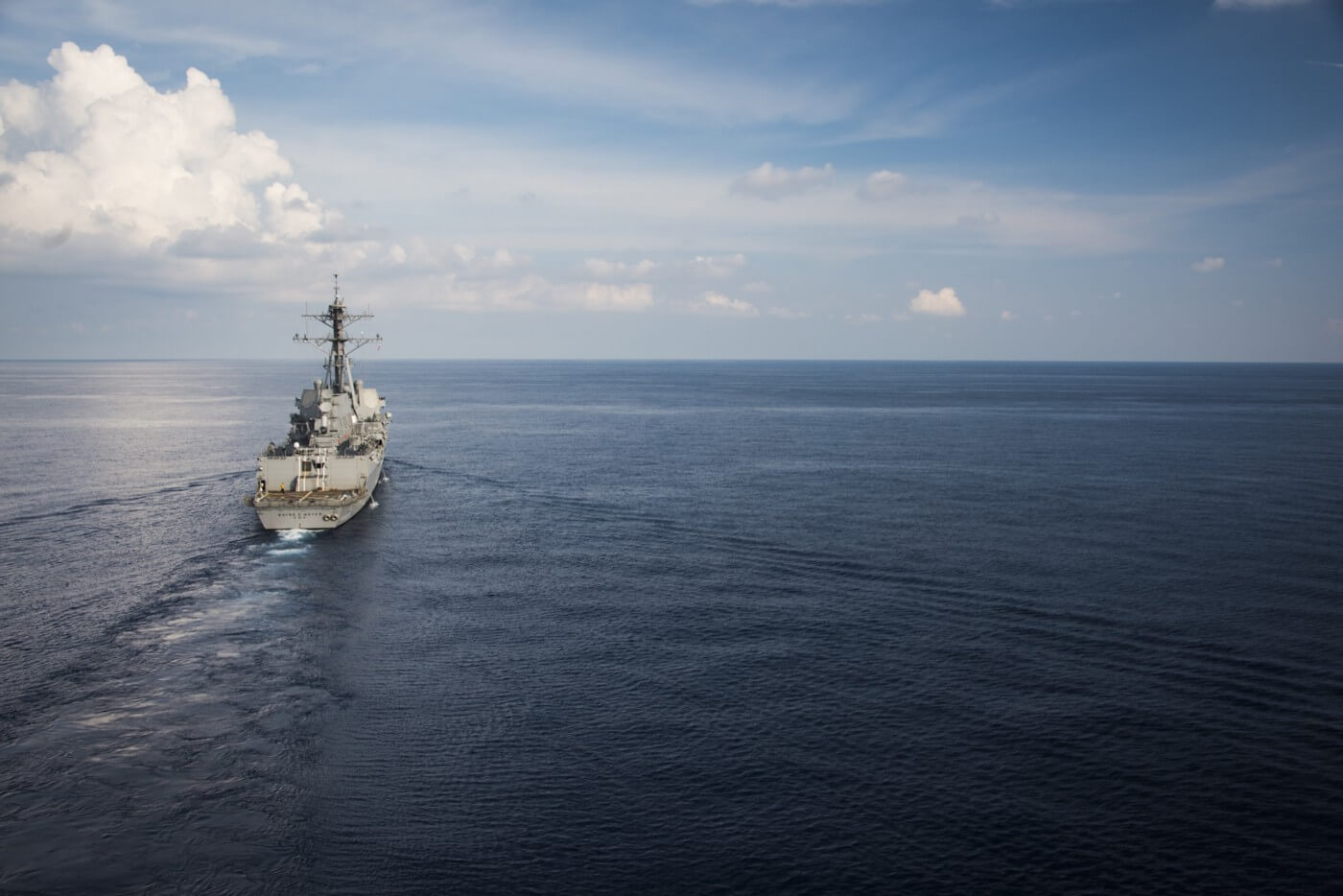 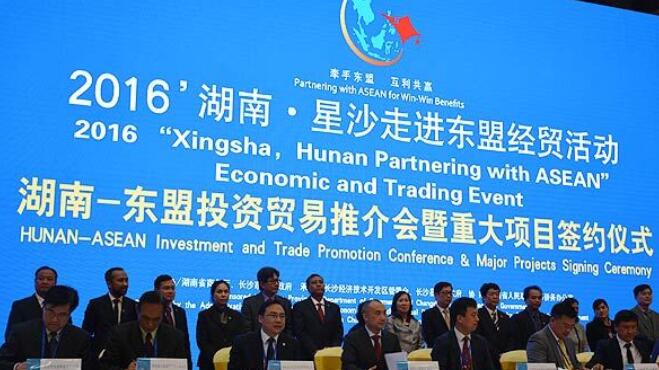