Rapid rural-to-urban migration in Pakistan brings numerous challenges. On one hand, the population bulge enlists cities like Lahore and Karachi to rank among the most populous megacities of the world; but on the other,  it presents the challenge of tackling massive solid waste. Waste is a menace that worsens daily for all the big cities in Pakistan. Waste-picking is an occupation often reserved for the people belonging to the lowest rung of the socioeconomic ladder. The problem is not just the land sites being dumped with avalanches of solid waste, but the employability and selection of children (usually teenagers) to clean them.

Child waste pickers walk around barefoot, hanging jute or plastic bag without any gloves to carry the garbage from early morning to midnight. Even though Pakistan ratified the UN Convention on the Rights of the Child in 1990, it failed to tackle child waste picking in earnest. The exact number or percentage of child waste pickers is beyond our grasp. A majority include Afghan refugees, who cannot be enrolled in schools due to the lack of their birth certificates. Many children work as waste pickers because it is the only way to earn a livelihood. Impoverished families depend on the child’s earnings and residence in slums further deprives them of basic amenities such as access to health, education, safe drinking water, shelter and food. According to the United Nations, in 2015 45.5% people in Pakistan lived in informal settlements which comprise approximately 34 million people.

Picking trash also exposes children to several health risks. They work in hazardous environments where their surroundings include garbage heaps and contaminated food. Moreover, many fall victim to other challenges such as sexual violence, street abuse, psychological assault and drug addiction.

How can the government protect these children? According to UNICEF Pakistan, about 3.3 million of Pakistani children are trapped in child labour, depriving them of their childhood, health, and education, and condemning them to a life of poverty and misery. Pakistan also passed legislation to prevent child labour at multiple levels of government in 1991, 2015, 2016 and 2017. There is also an exclusive article in the Constitution of Pakistan: Article 25-A, which provides free public education to children until the age of 16. However, the lack of a robust implementation framework, growing poverty, and widespread inequalities have defanged these acts and laws.

The emergence and dominance of COVID-19 in Pakistan should also be an urgent wake-up call for urban planners and policymakers. Deteriorating hospital waste management systems require attention. Along with the other toxic waste materials, the COVID-19 medical kits provided to doctors are being disposed of poorly. These failures put children and other waste workers at a high risk of direct contact with hazardous material, and worsen vulnerability to viruses like COVID-19. The government should invest substantially and meaningfully in understanding the challenges that child waste pickers in Pakistan face. Fragmented governance and meagre accountability at different levels of government have always hindered the implementation of laws against child labour in the country.

Child waste pickers living in informal settlements should no longer be invisible to the governments and should be given protection. They play a crucial role in the functioning of urban areas and belong to the most vulnerable segments of society. The Government should buttress the existing child protection and rehabilitation centre infrastructure. These centres should provide health, counselling services, and gender-sensitive educational and skills training opportunities for children withdrawn from waste picking. The government also needs to adopt prevention strategies that promote accessible educational opportunities for all, raise household incomes, and increase awareness of the consequences of the child waste picking of children among the masses. 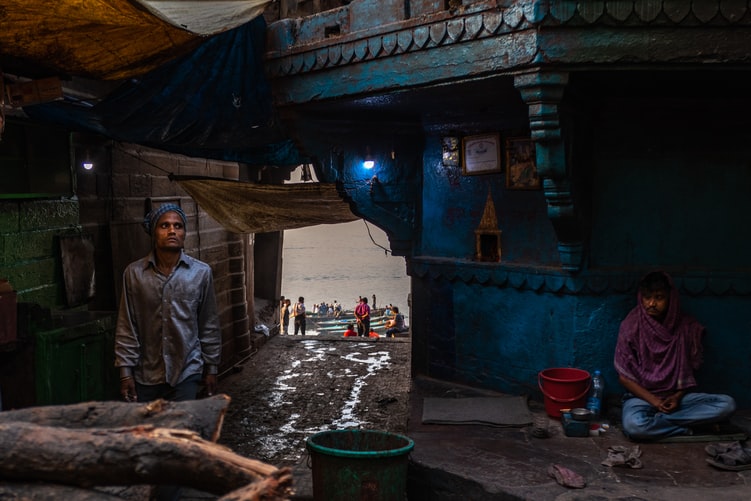 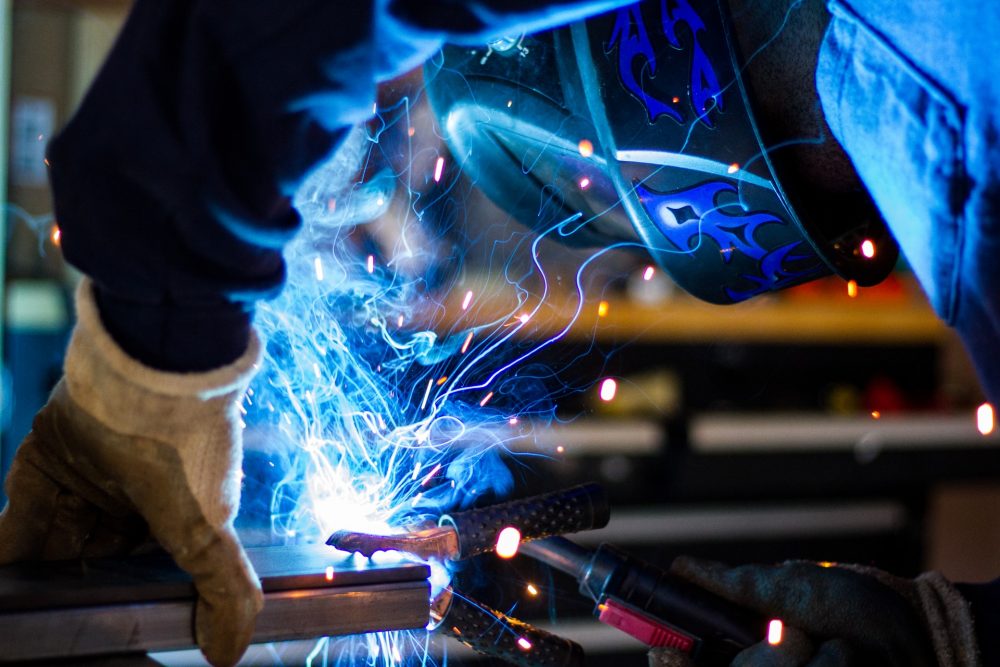 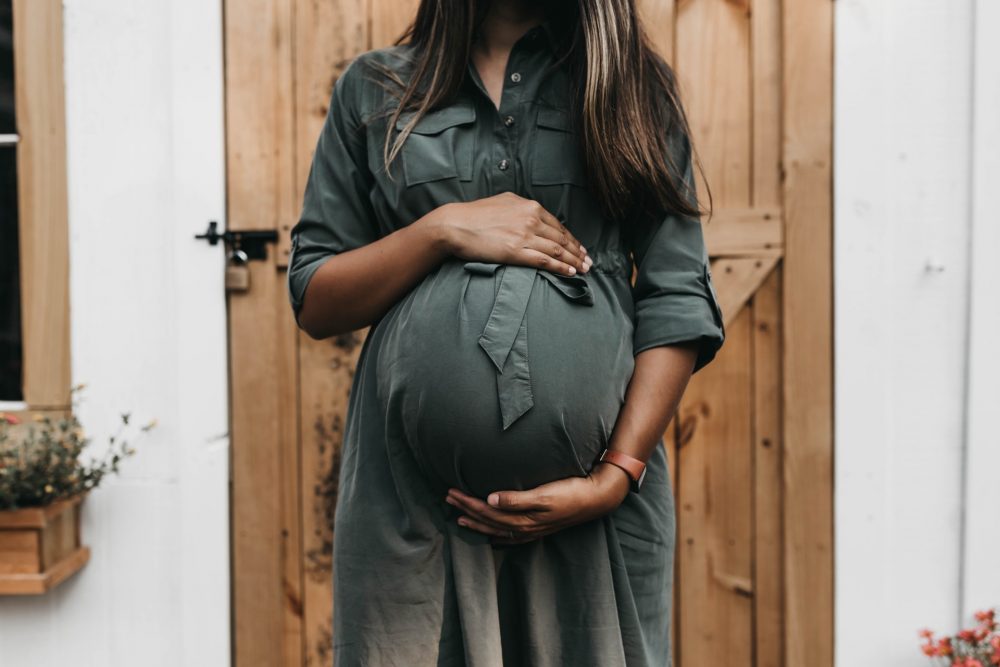 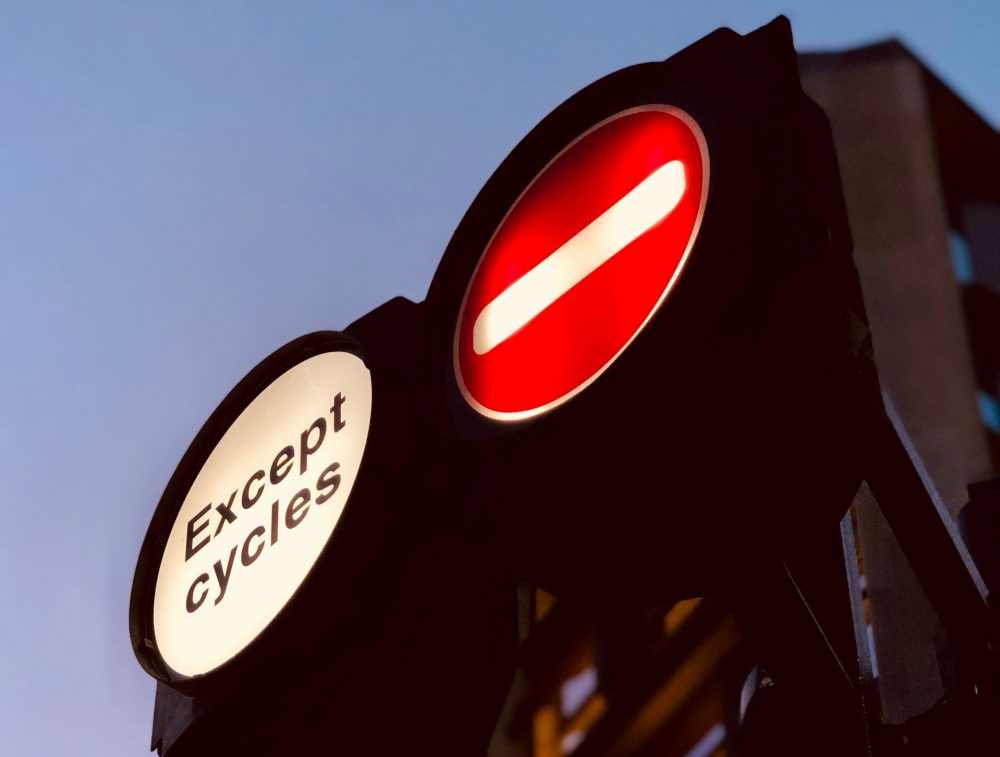