In the battle against Covid-19, India has seen over 100,000 confirmed cases and more than 6000 deaths. Like most countries, it has adopted drastic measures like a nation-wide lockdown, the invocation of the draconian Epidemic Diseases Act, 1897 (EDA) alongside the National Disaster Management Act, 2005 (NDMA), and the suspension of mass transport services among others. Several states have also developed unique coping strategies in the ‘war’ against the deadly virus.

Framing the struggle against Coronavirus as a ‘war’ has justified far-reaching interventions. The differing impact of the lockdown on different segments of the Indian population has illustrated Indian society’s stratification. While most middle-class families approved of the authorities’ actions, the neglected India of interstate migrant labourers was trudged home barefoot, hungry, and thirsty.

According to the 2011 Census, there are 41 million interstate migrants in India who migrate to other states due to the lack of work opportunities in their home state. Poorer, less educated, and from socially disadvantaged communities, survival draws these migrants to the cities. Meagre pay, extended working hours, and unsafe work conditions characterise their exploited labour. Covid-19 renders most of them jobless in cities with crushing rents and no access to food or water. Without employment, city life is so burdensome that many risk returning to the safety of their villages, in some cases even at the cost of their lives. Those who remain risk forcible eviction.

The Government of India has established a $22.5 billion USD (1.7 lakh crores) relief fund to mitigate the struggles migrant workers face. It doubles free food rations, helps senior citizens and, for those working in the construction sector, promises income support. However, the implementation of these measures is incomplete they exclude large numbers of migrant workers from the relief packages. For construction sectors, only 18.8% of migrant workers have the required BOCW (Building and Other Construction Worker) cards. Poverty analysts have also raised concerns regarding whether the promised support will suffice; for instance, one government-initiated scheme that creates zero-balance savings accounts for the poor amounts to a benefit of only three days of wages.  Moreover, many migrant workers are unable to access the Public Distribution System, as their documents show the address of their home state which remains inaccessible due to the lockdown. Government support for migrant workers is thus inadequate and worsens precarity.

The Indian government’s actions disproportionately affect the vulnerable.  Migrants attempting to reach home have been subjected to inhumane beating, disinfection and quarantine conditions that violate the constitutional right to dignity. Lockdown measures also violate their rights to life and health insofar as they confine migrants to their rented accommodations, without access to food or water, for an indefinite period and without prior warning. Even those allowed to travel have been exposed to harmful chemicals in a crude attempt at disinfection.

The disproportionate impact of state policy also breaches the right to equality under Article 14 of the Constitution and imposes a corresponding duty on the government to mitigate negative effects. Although the Indian government has flown back citizens who were stranded abroad, it did not provide similar travel support for internal migrants until much later. This unequal treatment of formally equal citizens is questionable at the very least, when in fact there was a pressing and well-publicised need for special policy measures to help the migrants.

Much remains to alleviate migrant workers’ conditions amid the lockdown. Suitable actions could include enhancing outreach to interstate migrant workers and reconsidering the stringent document requirements for accessing emergency relief measures. NGOs have suggested specific measures to cushion the loss of migrant workers’ wages over the next few months, such as by increasing assistance amounts and waiving loans. Such measures would provide immediate relief and allow migrant workers to return to work after the pandemic without amplifying debts in the meantime. States directly need to coordinate with one another and the central government.

In the long term, India should work towards reducing migrant workers’ vulnerability by amending labour laws. Such amendments should align migrant workers’ conditions with other unorganised sector workers, while also developing norms for food security, repatriation and wage safety in times of emergency. While emergency solutions are urgent, they must pave the way to address more fundamental issues in migrant worker-dominated sectors.

This blog post was originally posted on the South Asia Journal blog here. 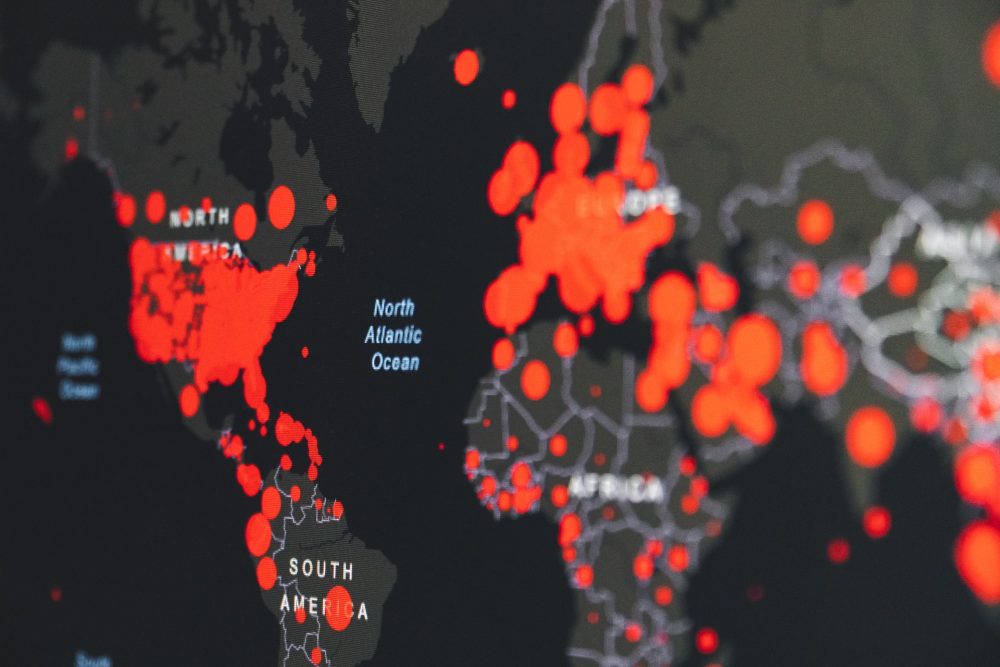 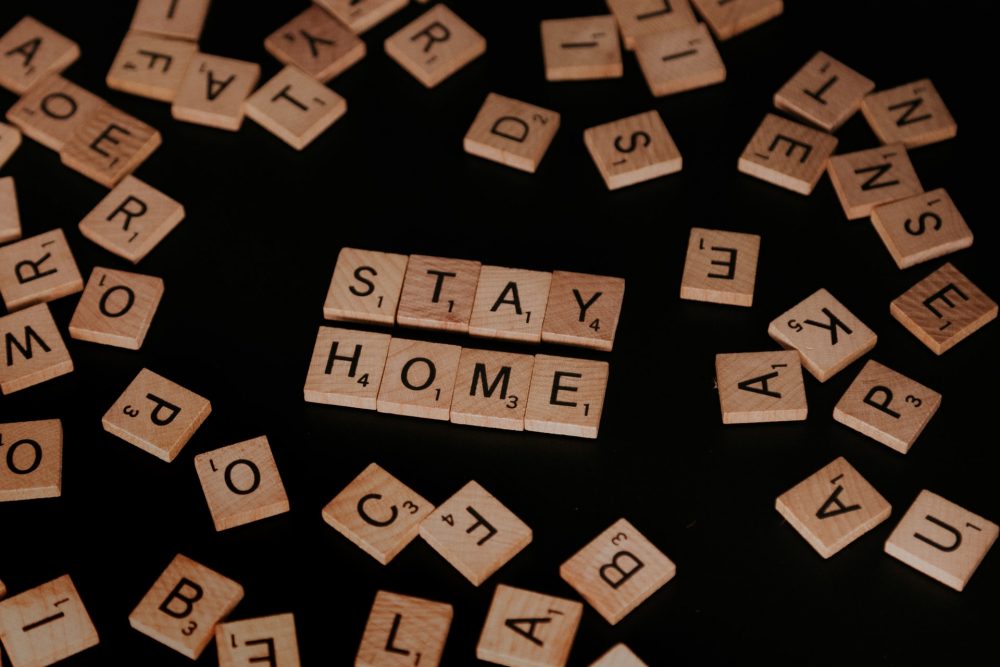 Targeted containment policies are not a panacea