Protests against police brutality are happening across USA. People are speaking out against years of oppression and mistreatment by the authorities on the basis of race. Police brutality, however, is not unique to the USA. It appears in other forms and in other countries, where it does not get the same public attention or media coverage. An increase in Indian extrajudicial killings is a case in point.

Extrajudicial killings have been acknowledged and condemned as an issue at the global level. In 1992, the UN Economic and Social Council (ECOSOC) created the position of Special Rapporteur on extrajudicial, summary, or arbitrary executions. In India, the term ‘extrajudicial killings’ became commonplace when such methods were used by the Mumbai Police to wipe out the city’s underworld in 1990s. They have now become entrenched into the country’s law enforcement system. Extrajudicial police violence is a national problem. This article, however, aims to convey the problematic nature of extrajudicial killings by focusing on the increase in such cases in the state of Uttar Pradesh (UP).

UP is the most populous state of India and has the most seats in the lower house of the Indian Parliament. In 2017, a newly-elected state government promised to reduce the crime rate. The official reports showed that there were 1,142 police shootings in UP, leading to 34 deaths, in 2017-18. Most of the people killed in these encounters were accused of petty crimes and posed no imminent danger to the general public. More often than not, official police reports on these incidents are identical, and particular communities, especially Muslims, are systematically targeted.

The National Human Rights Commission, India’s human rights watchdog, has investigated increasing extrajudicial killings in UP. Meanwhile, the Supreme Court has recognised the seriousness of the situation. In PUCL v. Maharashtra, it laid down guidelines regarding independent investigation of encounter killings. It emphasised that the right to life under Article 21 of the Indian Constitution cannot be abridged arbitrarily, even by the State.

The government, however, has not taken a firm stance against the increasing extrajudicial encounters. Rather, there have been attempts to justify and even glorify them. To cultivate a picture of decreasing crime and proactive law enforcement, extrajudicial encounters have been condoned. This shapes the public’s perception by presenting such encounters as normal, which damages belief in judicial due process.

Major international human rights documents recognise the right to life as inalienable. They emphasise that no one should be deprived of this right arbitrarily. International and non-governmental organisations have stated clearly that extrajudicial killings violate the right to life. The Principles on Prevention of Extrajudicial Killings recommended by ECOSOC also highlight that these extrajudicial encounters should be treated as crimes and effective protection should be provided to those under threat. Early last year, four UN Experts also expressed concerns regarding the extent of extrajudicial killings in UP and threats to the families of victims.

The situation in UP has been the polar opposite. International criticism has been disregarded, with the UP government continuing to extol the increasing number of extrajudicial killings, including the recent killing of the infamous gangster Vikas Dubey in a police encounter.  The police continue to undermine justice by acting as judge, jury and executioner.

State intervention should be the first step to curb extrajudicial killings. This would entail engaging with the communities who have suffered from police brutality. An important measure would be the creation of robust mechanism for impartial inquiries into police abuses to end a sense of impunity.

There must also be an immediate implementation – with legislative support – of the PUCL v. Maharashtra guidelines on extrajudicial killings. The National Human Rights Commission should gain an expanded authority beyond its current advisory role, ideally one that would allow it to penalise violations.

Above all, the police in India should respect the law. To deter such extrajudicial encounters necessitates strong oversight through a robust infrastructure of independent media and non-governmental organisations. As the recent protests in the US highlight, unlawful police action is corrosive to a functional democracy. Across the world, we should treat it accordingly.

Agrima Gupta is an undergraduate student at Dr. RML National Law University, Lucknow. Her areas of interest include dispute resolution and matters of public policy.

Jibran Ahmad Khan is a 3rd Year student at the prestigious Dr. Ram Manohar Lohiya National Law University. He is interested in Constitutional Law, Law of Arbitration, and Policy Research. 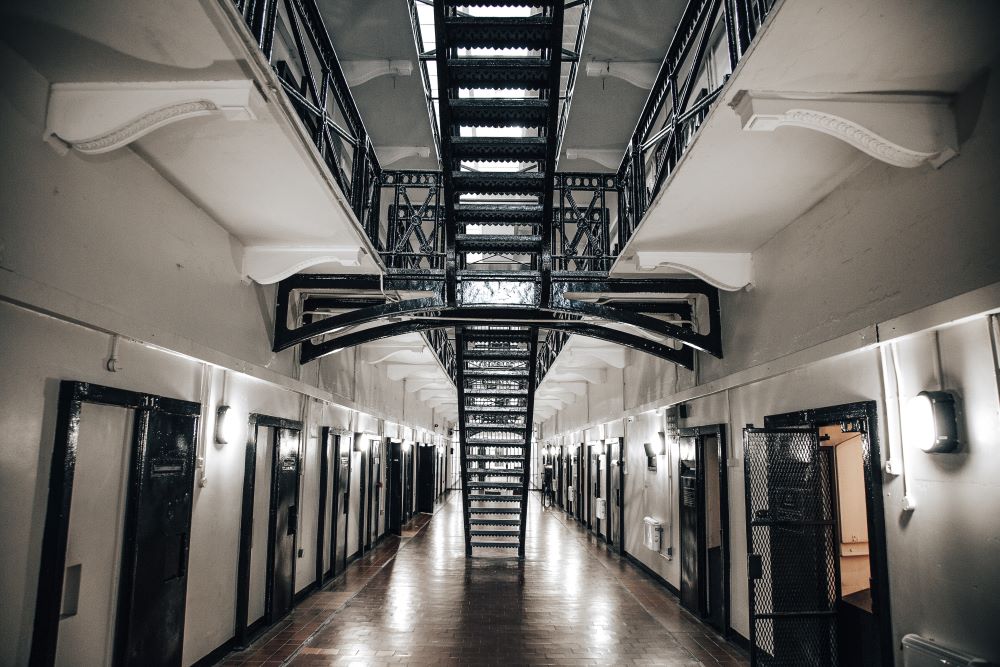 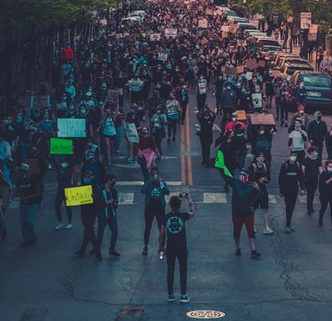