India’s United Progressive Alliance (UPA II) government, chaired by Sonia Gandhi, celebrated its third anniversary in power in May. But having a woman at the helm of government does not mean that female representation is adequate. Dr Vanishree Joseph discusses the ongoing need for greater women’s political participation in India.

Women constitute 11 per cent of India’s fifteenth Lok Sabha (lower house of parliament) and 10.26 per cent of the Rajya Sabha (upper house). In comparison, only five per cent of MPs in the first Lok Sabha were women. The increase is substantial, but hardly adequate. The inadequate representation of women in parliament is more striking when juxtaposed with the fact that 33.3 per cent of seats at the local level (rural and urban) are reserved for women following the 73rd and 74th constitutional amendments. These local elected representatives are better poised than their counterparts at the state and central levels to improve the status of women in India. But the pace of grassroots governance has to be accelerated to achieve the goal of gender equity.

According to the UNDP’s Human Development Report 2011, India ranks 129 out of 146 countries on the Gender Inequality Index (GII). Only 26.6 per cent of Indian girls complete their secondary education. In terms of health, the National Family Health Survey (2005-06) notes that 56.2 per cent of married women between the ages of 15 and 49 are anaemic and nutritional anaemia caused by iron deficiency contributes to 19 per cent of maternal deaths. These continuing gender inequalities can be partly explained by the dearth of female political participation and the resultant differences in power and decision-making authority (Dreze and Sen, 2002).

As Azza Karam (1998) puts it, democracy, by definition, cannot afford to be gender-blind, but it must strive towards the equal representation of men and women in the decision-making process. Three arguments support an expanded role for women in politics (Dahlerup, 1998): first, as full citizens constituting at least half the population, women have the right to proportional representation; second, women’s views should influence politics since women’s living conditions and experiences are not identical to those of men; third, men cannot reliably represent women’s interests since men and women have contradictory interests on certain issues.

Studies have shown that female political representatives are more concerned with social issues such as health, poverty alleviation, community development and family welfare. They also tend to work out the details and strive for consensus on specific policies and programmes rather than debate political issues (Palanithurai, 2005). This theory is borne out by the example of Arulnayaki, the Panchayat President of  Mullipadi village in Dindigul District, Tamil Nadu who was not well versed in the Panchayati Raj system, but had a clear understanding of underdevelopment in her constituency.

Arulnayaki realised that villagers in her constituency discouraged girls from continuing their education after high school. Moreover, she observed that women failed to make use of public health services such as pre-natal and post-natal care, nor did they report their pregnancies in a timely way. Arulnayaki decided to address these issues and now concentrates her activities on three areas: education, women development and economic development. She seeks to instil political consciousness among poor Dalits and has prioritised the following development goals (Arulnayaki, 2005):

Local female political representatives like Arulnayaki have mobilised support at the grassroots level for their development policies by building alliances with non-governmental organisations, community-based organisations and self-help groups. Most district-level female leaders are part of the Elected Women Representatives Association, which has achieved several goals through collective action, including the involvement of elected women representatives in the drafting of government policies and the extension of reserved seats for women for an additional term without rotating seats every five years.

Ultimately, however, the effectiveness of women-oriented legislation passed in both the parliament and state legislatures will depend on the consistent implementation of laws—without political will, gender equality will remain a distant goal. 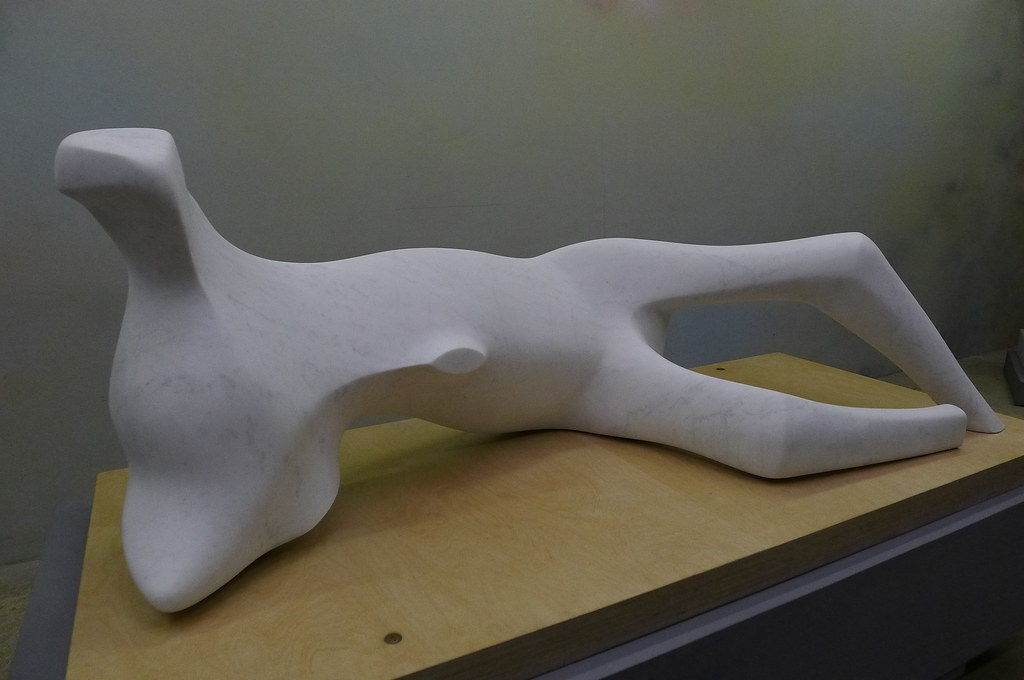 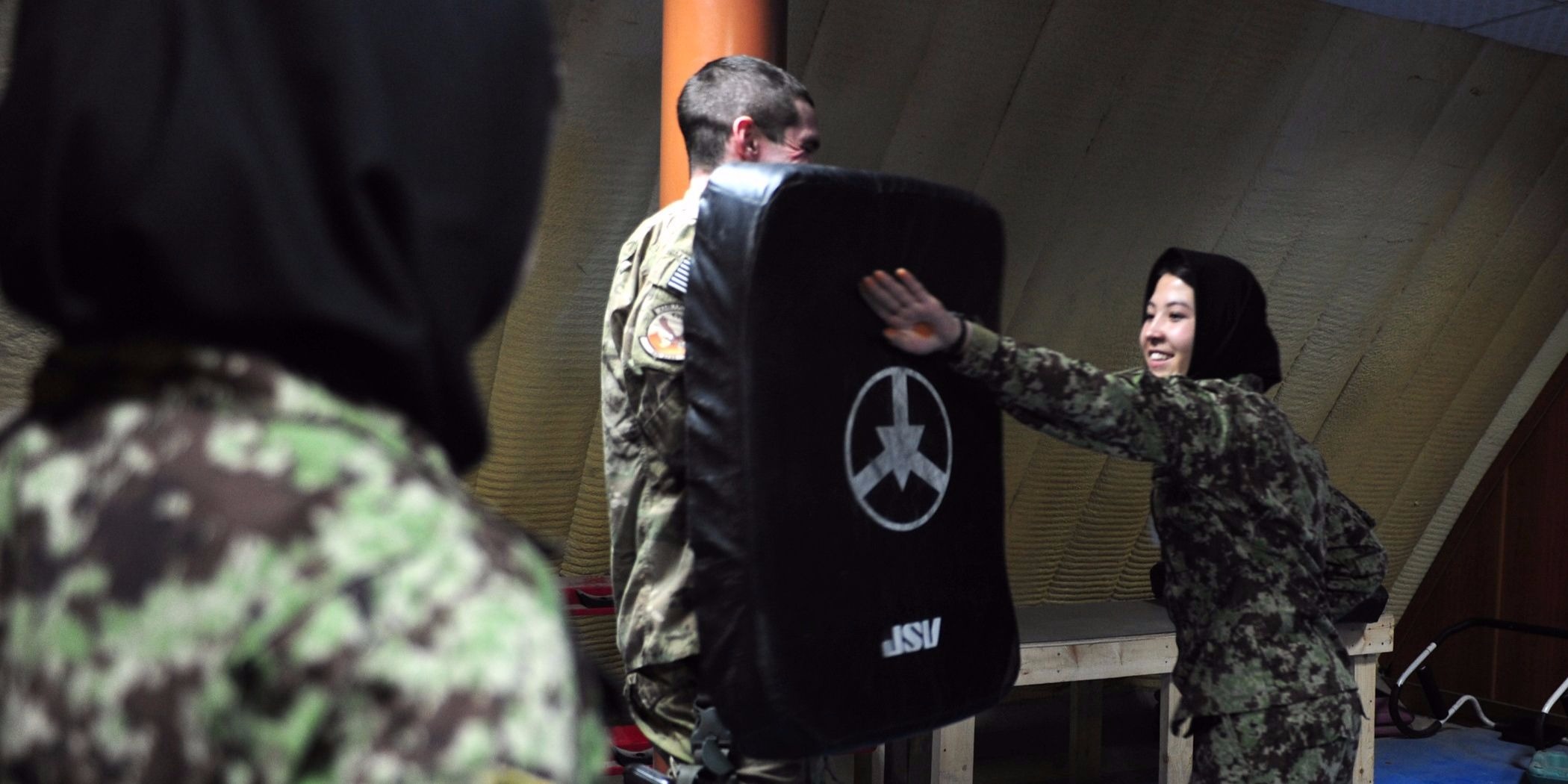 Bad Behavior has blocked 4911 access attempts in the last 7 days.