A new International Growth Centre report argues that teacher incentive programmes can help improve the quality of education in Bihar. This article first appeared in the Times of India.

The International Growth Centre, UK, has in its recent paper on “Education Policies and Practices: What Have We Learnt and the Road Ahead for Bihar” has stressed the need for more incentives for teachers so as to improve the quality of education.

The 58-page report has been prepared under the aegis of IGC at LSE and published this month. It says a state-wide data system needs to be created to link students’ performance with teacher effectiveness. Such a data system will also help monitor the performance of schools and allow the administrators to take remedial action in schools that fare badly, the report says.

The report said the government has undertaken several policy initiatives to lower the cost of schooling. These include providing free textbooks, free uniforms, midday meals and free bicycles.

The paper assesses the status of education, both in terms of quantity and quality, in Bihar in absolute terms and relative to other states in India. It also surveyed the education policies and provides a perspective on the current policies in the field of education in Bihar.

It said the rate of out-of-school children is higher among older children. The enrolment rate at the upper primary level is still very low. Also, the news on the quality front is far from satisfactory, the report noted. 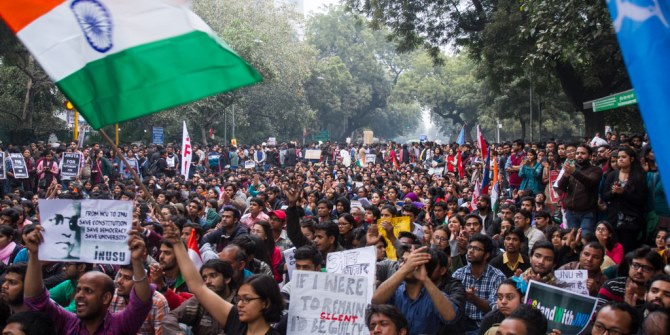 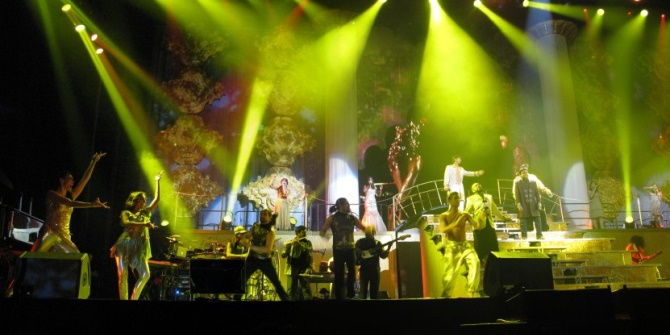 “We are different sides of the same coin”

Bad Behavior has blocked 990 access attempts in the last 7 days.