Amitabh Kundu argues that the vision of slum-free Indian cities is hampered by poor urban planning and the failure to make adequate land and capital provisions for affordable housing. Click here for part one of this post, which introduces RAY and analyses the inadequate framework for categorising slums.

Indian slums are often, and arbitrarily, categorised as ‘hazardous’ in an effort to evict slum dwellers. Several state and local governments have declared all slums on government property to be untenable and hazardous in order to gain access to the land. This is because cities are required to contribute a share of resources to obtain central funds under Rajiv Awas Yojana (RAY), and are thus leaning towards the public-private partnership model, especially on premium value lands. Under this model, slum dwellers would be shifted to urban peripheries while their lands would be utilised for revenue-generating commercial developments and high-rise apartments. To counter this trend, a schema for sharing the cost of land provision and construction between concerned central, state, and private agencies should be developed under RAY.

In the meantime, city governments must explore options for minimising slum relocation. Slums declared objectionable but non-hazardous could be developed in situ whereas non-objectionable but hazardous slums would require restructuring. Where relocation is absolutely necessary, the government should attempt to find an alternate site close to the work site in consultation with affected residents so as not to disrupt their livelihood opportunities.

Unfortunately, in the absence of systematic land records, non-transparent deals and ownership conflicts between land-owning departments are rampant, and questions of slum land ownership are difficult to answer. Without a comprehensive land inventory, RAY cannot be effectively implemented.

Another important issue is to determine the minimum acceptable dwelling unit for slum residents that is both affordable and viable in light of resource constraints. A high-level Task Force on ‘Affordable Housing for All’ skirted the issue by simply criticising the idea of ‘one size fitting all’. For economically weaker section (EWS) and low-income group (LIG) households, it deemed 300 and 600 square feet respectively as adequate; for middle-income households, the proposed area was 1,200 square feet.

The task force also concluded that the cost of each unit must not exceed four times the household’s annual gross income (or 30 per cent of the household’s monthly income in the case of EWS). Given that the total monthly income of an average urban household of five members is Rs. 4,500, the cost of a dwelling unit cannot exceed Rs. 220,000, with equated monthly installments (EMI) not exceeding Rs. 1,350. Providing free land and restricting costs of a multi-story dwelling unit to Rs. 220,000 in a large city will certainly prove a challenge and is likely to involve substantial material cost subsidisation and interest subsidisation.

An EMI of Rs. 1350 (the task force has suggested Rs. 1,500-1,800 per month) for a monthly housing loan is quite expensive. The NAC has rightly suggested that the amount needs to be worked out based on studies of average income or consumption expenditure data of slum residents and should account for the erratic and irregular nature of their earnings. The NAC posits that the EMI should not exceed 25 per cent of the average income and that there must be a special subsidy for single women, seniors, the disabled and homeless.

Unfortunately, the state has failed to make the necessary arrangements for land and capital provision. Banks and micro-finance institutions are reluctant to lend to the poor under state guarantee programmes owing to apprehensions about amnesty schemes. Moreover, financial institutions have not been asked to follow guidelines to extend credit to slum dwellers through built-in interest subsidy when land titles cannot be provided before construction of the dwelling unit is completed. Institutional finance is not seen as the best option and the poor continue to borrow from neighbours, relatives and friends.

While there is no clear oversight of the financial sector and no effort to identify cheaper construction technologies, the state remains unwilling to reduce the total square foot area of subsidised housing to realistic levels. Incentive linked policies aimed at creating quality, affordable housing at a mammoth scale are not yet in sight. All these suggest a lack of clear thinking on the part of state agencies, if not serious deficit in their commitment to RAY.

Dr Amitabh Kundu is Professor of Economics at the Centre for the Study of Regional Development at Jawaharlal Nehru University, New Delhi. In 2007, Dr Kundu contributed an essay on ‘The Future of Indian Cities’ to an LSE Cities conference newspaper titled ‘Urban India: Understanding the Maximum City’. 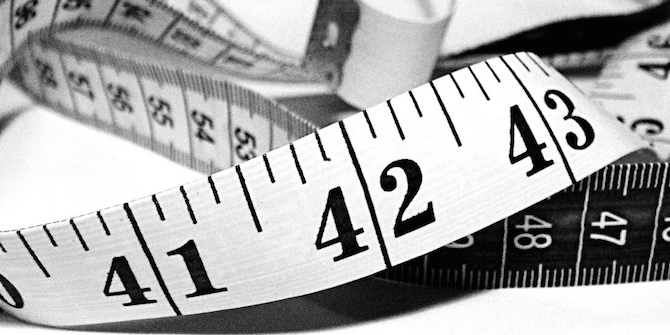