LSE’s Raj Verma describes how India and China differ in their approaches to mobilising crude oil in West Africa. Click here for more articles from ‘Why India-Africa relations matter’, a joint blog series with Africa At LSE.

The shortfall in production had led to an increase in oil imports in both countries. India is the world’s fifth-largest consumer of oil and imports approximately 70-75 per cent of its oil consumption. China, on the other hand, is the second-largest consumer of oil after the United States and imports approximately 50-60 per cent of its oil consumption. Moreover, the proven oil reserves of India and China have declined since 1991; the reserves to production ratio (R/P) shows that if India and China keep producing at the present rate, they will exhaust their oil reserves in approximately 18 and 10 years respectively. However, demand is forecast to keep growing in India and China until at least 2021.

At present, India and China rely heavily on oil from Middle Eastern countries. But the political instability in that region has necessitated that India and China look for alternative sources of oil in other parts of the world, especially West Africa (according to the United Nations, West Africa includes 17 countries; this article excludes Saint Helena and includes Angola, Equatorial Guinea and Cameroon under the banner of West Africa).

Table 1: Oil blocks bid for and acquired by Chinese oil companies in 11 countries in West Africa

Third, Chinese NOCs are able to outbid Indian SOEs and private sector enterprises if and when they directly compete for the same oil blocks. For example, in 2006 in Angola, Sonangol Sinopec International (SSI) made a world-record offer of US$2.2 billion for non-operator stakes in Blocks 17(06) and 18(06). SSI also paid US$750 million for Block 15 (06). This trumped the offer of US$1 billion by India’s OVL for the deep water blocks 15(06), 17(06) and 18(06). A joint venture between Sinopec and CNOOC also outbid OVL for a 20 per cent stake in ultra-deep water Block 32. Previously too, in 2004, SSI had outbid OVL for Angola’s deep water Block 18. OVL had hoped to buy Shell’s 50 per cent share in Block 18 and had cut a deal with the company in April of that year. Ultimately, however, India’s offer of US$310 million for infrastructure development could not compete with China’s offer of US$725 million, and the concession was acquired by SSI.

Fifth, international oil companies and African NOCs prefer Chinese NOCs as partners. In Ghana, for example, CNOOC entered a joint venture with the Ghana National Petroleum Corporation (GNPC) to make an unsuccessful joint bid of US$5 billion to Dallas-based Kosmos Energy LLC for a 23.5 per cent stake in Ghana’s Jubilee field, and other nearby assets. India’s OVL also expressed an interest in acquiring Kosmos Energy’s stake in the Jubilee oil fields and proposed a joint venture with GNPC to bid for the stake. OVL was willing to match CNOOC’s offer to tie up with GNPC, but GNPC opted for the Chinese NOC instead. This was because in September 2010, China EXIM Bank lent Ghana US$10.4 billion for infrastructure projects, and the China Development Bank provided a separate US$3 billion loan for the development of the country’s oil and gas sector.

At the macro level, these differences can be explained by India and China’s varying economic and political power. India lags behind China in every economic indicator; notably, China has foreign exchange reserves of more than US$3 trillion compared to India’s modest US$250 billion. Scholars are also unanimous that China’s permanent membership of the United Nations Security Council with a veto power alleviates its political status and leverage vis-à-vis India, making the former more politically powerful from an African perspective.

At the micro level, China provides more economic, political and diplomatic support to its NOCs than India. The Indian oil companies active in West Africa are smaller in size, market capitalisation and revenue compared to the three Chinese oil companies—the Chinese companies ranked higher in the Global Fortune 500 rankings than the Indian companies from 2005 to 2012. The Chinese NOCs also rank higher in the prestigious Platt rankings.

Chinese NOCs are larger than their Indian counterparts largely because of state support and subsidies. The Chinese Investment Corporation, a sovereign wealth fund, has US$300 billion at its disposal—US$100 billion each for NOCs, agriculture, and infrastructure, a larger total than India’s foreign exchange reserves. Chinese NOCs also receive financial support from the State Council, the state-owned Assets Supervision and Administration Commission of the State Council, Chinese Development Bank, the Chinese EXIM Bank, and direct political and diplomatic support from the Chinese government under the aegis of the ‘go global policy’ introduced in 2000.

Chinese NOCs also have greater access to cheap capital than Indian oil companies as they are able to borrow at zero to one per cent interest rate domestically (in comparison, the cost of capital in the domestic market for Indian SOEs and private sector enterprises is 10-11 per cent). Although finance is available at 3-4 per cent in the international market for very large sums, Indian companies are unable to tap into international finance owing to currency fluctuations and difficulties in providing collateral guarantees from banks, parent companies or sovereign guarantees.

In this context, it is difficult for Indian oil companies to compete with Chinese NOCs; going forward, it seems unlikely that the tiger will be able to catch up with or surpass the dragon in the West African oil sector. 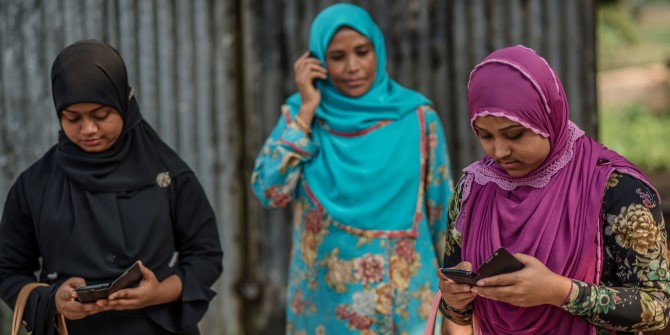 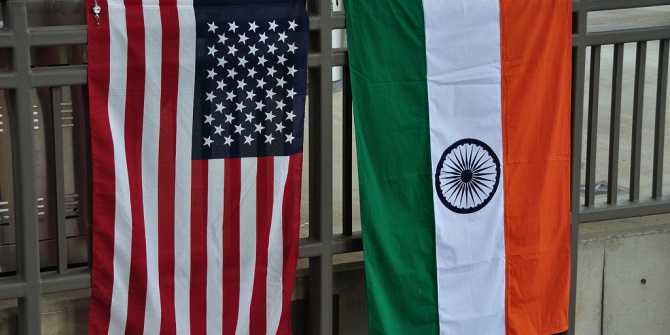 Bad Behavior has blocked 1527 access attempts in the last 7 days.