Mara Malagodi reviews the results of Nepal’s recent Constituent Assembly elections and considers implications of the outcome for constitution-drafting.

When Nepal went to the polls on 19 November 2013 to elect a second Constituent Assembly (CA), none quite knew what to expect from elections held under significant international pressure in a domestic climate of popular frustration and with a tangible risk of political violence. 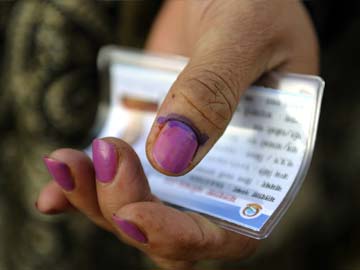 In 2006, Nepal emerged from a brutal 10-year-old civil war launched by the Communist Party of Nepal (Maoist). After the Royal Massacre in 2001 and the coronation of King Gyanendra, the conflict progressively developed into a tripartite struggle between the Maoist insurgents, the parliamentary parties, and the interventionist monarchy. An alliance between the Maoists and the mainstream political parties brokered in India in 2005 led to the overthrowing of King Gyanendra’s autocratic rule and the restoration of parliamentary politics. The success of the pro-democracy movement in April 2006 marked the beginning of the peace process and the progressive exclusion of the monarchy from politics, culminating in the proclamation of the republic in May 2008.

Nepal’s road to peace has been a topsy-turvy path marred by political instability, even after the elections of the first CA in April 2008, during which the Maoists gained a relative majority of approximately 35 per cent of the total seats. A string of fragile coalition governments failed to both effectively govern the country and deliver a constitutional settlement informed by the principle of social inclusion. The political fragmentation within the first CA and bitter inter- and intra-party strife eventually led to the dissolution of the CA in May 2012 without the promulgation of the new Constitution, leaving the peace process institutionally incomplete.

The failure of the first CA also opened the way to an interim period that undermined the constitutionality of the political process by implicating the Supreme Court in executive politics and further eroded public trust in state institutions and political actors, both perceived as caught up in partisan politics and incapable of delivering institutional reform. Officially, such constitutional manipulation was justified as an exceptional measure for exceptional circumstances. The manifest democratic deficit coupled with the deterioration of governance, however, made the situation untenable.

The outcome of the November 2013 polls in Nepal ought to be interpreted as the democratic response of a mature electorate to the country’s political impasse. First of all, the turnout was exceptionally high, approximately 77 per cent, demonstrating that the vast majority of those entitled to vote actively participated in the exercise. Second, according to both national and international electoral observers, the polls have been conducted in a free, fair, and efficient manner. Third, pre-election intimidation and violence were minimal and decreased as the poll date approached. A number of political parties and candidates have alleged electoral fraud, but these allegations have yet to be investigated.

Nepal’s second CA will feature the same structure of the first CA: a unicameral legislature deputed to function both as the country’s parliament and constitution-drafting body. The combination of a mixed electoral system with an executive appointment process allocates the 601 CA seats in the following way: 42 per cent of the total seats (240) have already been allocated by first-past-the-post in 240 territorial constituencies; 58 per cent of the total seats (335) have been allocated by proportional representation where the entire country functioned as a single constituency—the political parties will then nominate in a week or so their proportion of legislators on the basis of quotas to also ensure the representation of women, dalits, janajati, regional groups, etc; and 26 seats will be Cabinet-appointed once the government is formed.

The 2013 elections have brought the main parliamentary parties – the Nepali Congress and UML – back to the forefront of political initiative in Nepal as the biggest two parties in the Assembly, while the Maoists have been relegated to the third position. Out of the 575 seats allocated through the elections, Congress won 196 seats (c.a 34 per cent), UML 175 seats (c.a 30 per cent), and Maoists 80 seats (c.a 14 per cent). A total of 31 parties secured representation in the second CA, but aside from the top three parties all the others command less than five per cent of total seats.

With these electoral results, the formation of a coalition government is the only possibility. It seems likely that Congress and UML will form the next Cabinet as they already command jointly 371 seats, more than the necessary simple majority of 301 votes. However, a qualified majority of two-thirds of the total CA membership, i.e. 401 votes, will be required to pass the new Constitution. But even if all the 26 Cabinet-appointed CA seats went to the Congress and UML, thus increasing their combined share of CA seats to 397, at least another four votes would be needed to promulgate the new Constitution.

The key question is how wide and inclusive the coalition will be: the broader the consensus, the more stable the new constitution is likely to be; however, the broader the coalition the more difficult it will be for the various political forces to agree on the document, especially since the same issues that made the first CA collapse will still be on the negotiating table in the second CA. 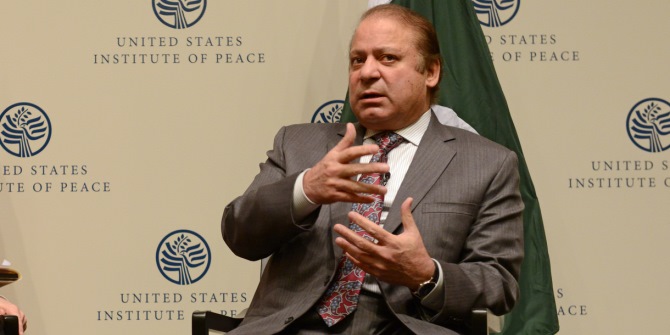 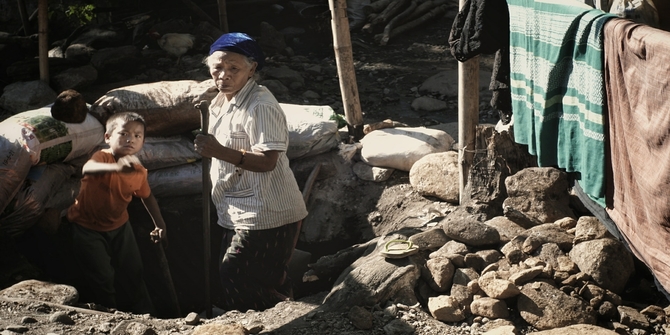 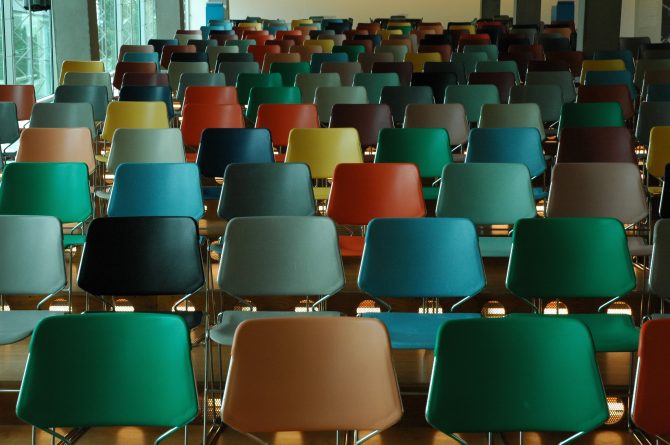 Bad Behavior has blocked 1769 access attempts in the last 7 days.