Dayanna Velarde-Rubalcava recently spent two months in India as part of Tata ISES, an internship programme administered by LSE Careers and the India Observatory. Here she talks about her project and the wider debates around Affirmative Action in India.

I went to India as a Summer Intern on the Tata International Social Entrepreneurship Scheme (ISES). The programme, now in its 7th year, invites students from LSE, Cambridge, UC Berkeley and UC Santa Cruz to work on Corporate Social Responsibility (CSR) and Affirmative Action (AA) projects in the Tata companies across India. I worked in Tata International Limited (TIL), a branch of the Tata Group that deals with exports and representing the company outside of India.

My task sounded easy: to assess TIL’s Affirmative Action Programme, branded as Utkarsh, and help them compile a Strategy Document complete with a roadmap for the next three years. However, the task was not as simple as it sounded. TIL is spread across more than 20 locations around the country and at least 6 have an Utkarsh programme.

“Affirmative Action” refers to corrective actions introduced in an effort to eliminate effects that persistent discrimination against a subgroup of the population has caused. Affirmative Action usually translates as positive discrimination and in India it is seen as to give priority when hiring to people from the Scheduled Castes and Scheduled Tribes (without compromising on merit).

There is an ongoing international debate about Affirmative Action. For some scholars positive discrimination for marginalised communities goes against the foundations of equality; for others, it is essential to redress the discrimination that has happened in the past. In India, the debate gets a little more emotional. I asked people I interacted with about their opinion about the reserved seats for minorities in Indian politics (see endnote below) and the fact that big corporations were now also introducing affirmative action programmes. My sample was by no means representative but I found the responses from young middle class people interesting: phrases like “I think it is unfair” and “reservations mean many general castes youth are denied opportunities” came up repeatedly. At the beginning it surprised me, but as I developed a better understanding of the realities of the country, I appreciated where these sentiments had come from.

Since 2004 politicians and government officials have sought to include the private sector to the task of promoting inclusive growth. From the government perspective, the idea of widening the reservation to the private sector seemed the best corrective action. For the companies, the reservation would compromise competitiveness in the global markets (see Gupta & Srinivasan, 2001).

“For the Tata Companies, the nation’s priorities have always been their own priorities” said Mr. N Mohan, CEO of the Global Footwear Division and Chairman of the AA Committee at TIL. There are three concepts that lay behind the work that the Tata group does in AA: enablement, mainstreaming and inclusive society. Mr. Mohan told me “the only way to create opportunities and to amend the discriminations that people from Scheduled Castes and Scheduled Tribes communities have suffered is by helping them gain capabilities (enabling), giving them the same opportunities that everyone else has (mainstreaming), and with this creating an inclusive society”.

The four Es offer a path to help companies achieve the three concepts. With education and employability comes the enablement, the skills developed provide opportunities, and entrepreneurship trainings brings all these people to the mainstream.

On the ground, applying the four Es logic is not an easy task. For TIL, it has been a journey full of learning experiences that has not been always smooth: in order to give more employment opportunities to members of the Scheduled Castes and Scheduled Tribes communities, it was necessary to go out, find them and train them. In some locations where TIL operates, the population employed in their factories now more accurately reflects the population that lives in the surrounding area. At the labour level the task therefore seems to have been accomplished; the target now is to increase the percentages on the managerial level which has been in less than 5% since the introduction of Utkarsh. TIL’s Affirmative Action Programme started in 2009 in TIL’s Leather Complex at Dewas, Madhya Pradesh. Five years later, Utkarsh has on-going projects at Dewas in Madhya Pradesh, Chennai in Tamil Nadu, Ludhiana in Punjub, the State of Bihar coordinated by the office in Calcutta (two locations, one project) and in the Mumbai Head Quarters.

All the locations where the project runs have adopted a school with a high percentage of students from Scheduled Castes and Scheduled Tribes with whom they work, providing infrastructure help and complementary educational training for their students. They have employability programmes with different target groups: women in Dewas and Chennai, young people in Bihar and Calcutta. There have also been clear efforts to making sure that TIL’s hiring process is inclusive.

After spending two months doing a deep analysis and assessment of their performance, I identified five areas that the company needs to focus on in order to maximise their impact on their communities and to be a role model for other Tata Group/Indian companies. The most important thing is to make sure that both on-going and new projects take into account the needs of their target communities. In order to do this, target communities need to be identified, and TIL has to make sure that the projects they implement in Utkarsh are lined up with the business plan to make them sustainable and a priority. The third step is to adopt a systematic approach in order to create a simple, easily replicable process where outputs can be compared across projects. Once this is done, it becomes easier to tackle the improvement areas that I identified with the Senior Managers of the company. For example, a systematic approach would make it quite simple to measure performance of companies and to compare how the different locations are doing in each ‘E’. This would help the senior managers to identify problems before they escalate and to share the knowledge and good practice between locations to solve problems.

It is a hard path to follow and TIL has a lot of work to do in the next three years. If the company can grow their Utkarsh programme as planned, we will be able to speak about TIL as an example of a successful company that takes a holistic approach to developing the communities with which they interact.

Endnote The reservation is one way the Indian government seeks to address discrimination against Scheduled Caste and Scheduled Tribe communities. Certain percentages of seats are reserved exclusive for these communities to ensure they are represented in government institutions.

Dayanna Velarde-Rubalcava is a Master of Public Administration (MPA) candidate specialising in International Development. Before coming to the LSE she worked in a local government in Mexico as the head of the Youth Department, designing and implementing projects to promote youth empowerment and prevent violence. She tweets @dayannavr. 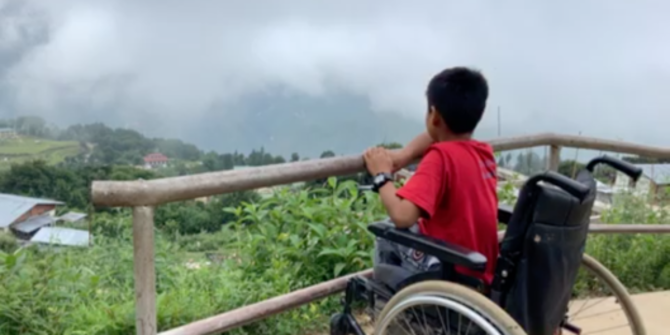 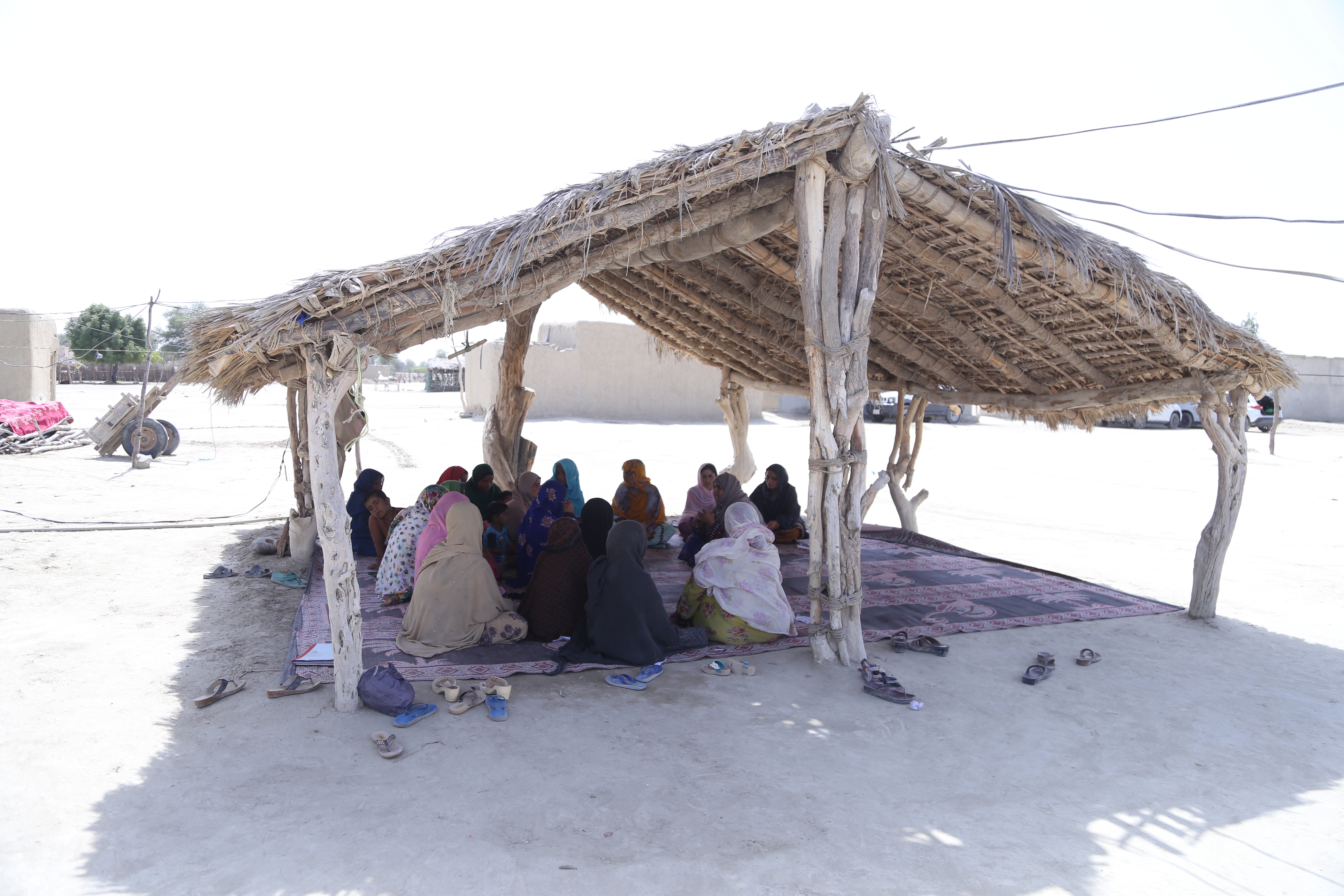 Bad Behavior has blocked 576 access attempts in the last 7 days.