Last week, Jo Johnson MP visited the LSE to speak at a 100 Foot Journey Club book event on Indian business and entrepreneurship with Suhel Seth. During his visit, he spoke to Sonali Campion about the India-UK business and education relationship, with a particular focus on the impact of Brexit in light of the upcoming referendum.

SC: What impact would Brexit have on India-UK business and education relations?

JJ: London is the place in Europe to raise growth capital, just as the UK is the best location for Indian firms investing in Europe.

This was a point made forcefully by Prime Minister Modi during his visit last November, when he said:

And it is a point he repeated in May this year in an interview with the Wall Street Journal, when he described the UK as India’s “gateway to Europe.” The facts bear this out. The London Stock Exchange has more Indian companies listed on its equity and debt markets than any other international market. And Indian companies represent this country’s third largest source of FDI.

So there is much at stake for both countries in the vote next week. The Federation of Indian Chambers of Commerce (FICCI) and Industry has warned of the “considerable uncertainty” which Indian businesses would face in the event of a decision to leave the EU and of the potentially “adverse impact on investment”. The FICCI is right and we should take its warnings seriously. By remaining in the EU London is well placed to help Indian companies scale up and grow across borders.

That’s why I believe we’re safer, stronger and better off in the EU and should not give Indian firms any reason to doubt that the UK is the right place to invest as they internationalise their operations.

You launched the UK-India Year of Education, Research and Innovation for 2016 in India last December – what progress has been made and what do you hope the initiative will have achieved by the end of the year?

India and the UK have been exchanging brain power, knowledge and culture for hundreds of years, and our ambition is to see this flourish in the twenty first century.

After Prime Ministers Modi and Cameron marked a new era of understanding and collaboration last autumn we launched the first UK Year of Education, Research and Innovation with a tremendous push in Delhi, Bangalore, Hyderabad, Mumbai – and from The Times of India to the Sakshi paper in Hyderabad, word got out. We want to learn from each other and with each other. We want to work together to together the big challenges facing the world.

The first half of the year has seen lots of events in India and UK, helping to raise awareness of the opportunities for young people to work together to study and research. In January chief education ministers from 3 Indian states and a delegation from Andhra Pradesh came to London, marking the beginning of new university partnerships that will help support this exchange of knowledge. In February, 65 UK universities toured 5 cities across India, offering Indian students the largest scholarship offer in any country. And in March we even saw our Royal family visit our great partner.

We’re already witnessing this cross border collaboration – already this year over 20 UK academics have gone out and taught in India on the Indian government GlAN programme and under the Newton-Bhabha programme this year 60 PHD students from India are studying here. Of course we continue to attract and welcome India’s brightest and best students to the UK – it’s worth remembering that 90% of all applicants receive their student visas.

That’s not all. We recently launched FAMELAB India, the world’s largest science communications programme which will see the winners come and compete in the Cheltenham Science Festival next year.  And over the summer 600 UK students will arrive in India on the Generation UK-India programme as we step closer towards our goal of supporting 25,000 students from the UK to India by 2020.

And later this year we will launch new online courses that will reach 1 milllion teachers and 10 million learners of English in India, and most exciting of all (at least for me) is the UK-India Tech Summit in Delhi in November where the best technologies and innovation from both our countries will be showcased and our talents celebrated on an international scale.

The foundations of our relationship are strong but I want to see us build on this collective strength. With our vision committed to leading world-class innovation and research, we must continue to harness our unique relationship to support knowledge exchange, share cultures and values and push the boundaries of scientific endeavour throughout the next century and beyond.

Jo Johnson MP is Minister of State for Universities and Science. Jo was previously the FT’s award-winning South Asia bureau chief. Based in New Delhi between 2005 and 2008, he led the team of FT journalists that covered India, Pakistan, Afghanistan, Bangladesh, Sri Lanka, Nepal, Bhutan and the Maldives. 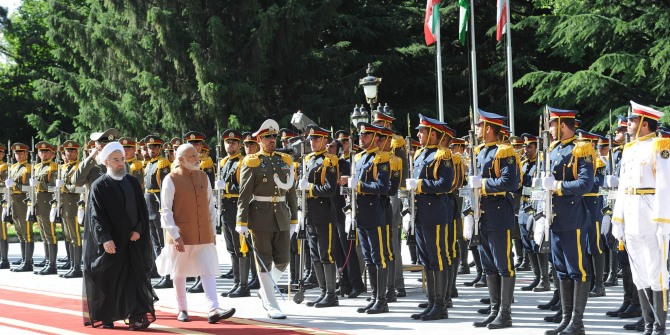 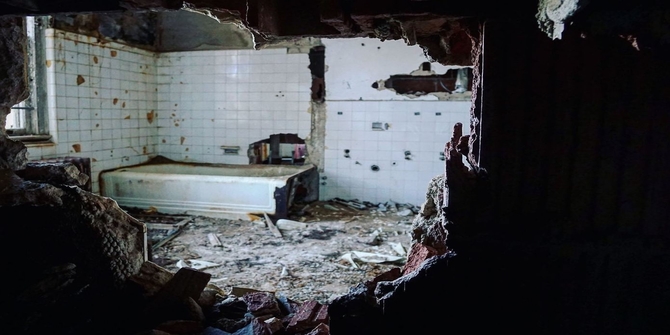 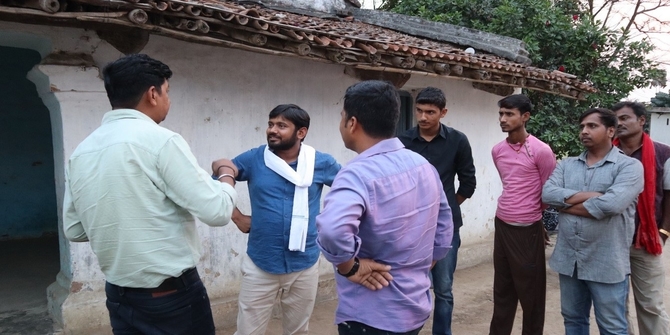