Iran’s opening has shaken up the global International Relations discourse, creating new opportunities and uncertainties. Prateek Joshi writes that the power balance in South Asia is already shifting as a result, and looks specifically at how Iran could bring a new stability to the Af-Pak region.

Iran’s diplomatic manoeuvring has brought about a revolution in the global International Relations discourse. Shying away from the global powers for more than three decades since the 1979 revolution, the landmark nuclear deal (Joint Comprehensive Plan of Action) brought the nation to the centre stage as a new practitioner of realpolitik. It is therefore important to look at how the dynamics of South Asian power balance has altered with regard to Iran’s relations with the Af-Pak region. The article discusses some crucial developments in this regard.

On 21 May, an American drone strike killed the Afghan Taliban leader, Mullah Akhtar Mansour.  A closer look reveals the role of Iran as Mansour was killed in Quetta while crossing into Pakistan from the Iranian border. Moments after his death, several media reports hinted at Iran’s role in aiding the American intelligence to locate Mansour’s movements. The credibility of these claims increases after the repeated requests by the US to Pakistan to reign in the Afghan Taliban had gone in vain. It is believed that in a quid-pro-quo to incentives given to Iran in the deal, the Middle Eastern nation might have tacitly helped the Americans with crucial intelligence inputs.

The nuclear deal marked a significant shift in American approach towards both Pakistan and Iran.  The former has been a strong ally of the US since the Cold War era. On the contrary, after the Khomeini revolution in 1979, Iran-US relations were poor and deteriorating until Ahmedinejad came to power. The removal of stringent sanctions against Iran made way for it to carry out a peaceful nuclear program as well as reenter the international economic/financial system. The new understanding between Iran and the negotiating P5+1 powers (with overarching American influence) had a South Asian dimension as well with Iran getting a nod to engage with the region’s dynamics, especially with respect to Afghanistan and Pakistan. The two countries make up Iran’s eastern border, it is in its interest to keep the region stable to especially avoid any extremist and/or sectarian spillovers which have threatened the Shia majority nation in the past.

A subtle containment of Pakistan

Some new developments in this regard can be analysed. The concept of ‘containment’ dates back to the formative years of Cold War, when an American diplomat George Kennan came out with a unique idea of restricting the spread of communism sponsored by the USSR through generous economic assistance to post-war Europe. This containment was more open and radical than the current situation in West Asia but there are comparisons to be drawn. The lifting of sanctions has allowed Iran to become a global investment destination, attractive due to its geostrategic location as a gateway to Afghanistan as well the landlocked resource-rich Central Asian heartland.  There is no doubt that Iran’s emancipation can be seen as a counter to Pakistan’s free run regarding its Afghan policy. With incoming investments worth billions of dollars marking the onset of a post-sanctions economic boom, it would be in the best interests of Iran to maintain stable border relations with Pakistan, which are presently characterised by tensions. An economically resurgent Iran would also be in better position to pressurise Pakistan on curbing a proxy warfare which it has accused Pakistan of waging through the extremist group Jundallah.

Despite 15 years having passed since the US led NATO forces occupied Afghanistan, the menace of the Taliban seems far from over. Last year only, the group managed to siege the town of Kunduz in Northern Afghanistan, albeit only briefly. A huge chunk of former President Hamid Karzai’s two terms were devoted to tackling Taliban. Despite the death of the group’s leaders Mullah Omar and later the killing of Mullah Akhtar Mansour, there has been no respite in the group’s resolve and it continues to confront the Ashraf Ghani regime. But Iran’s opening creates opportunities for Afghanistan’s stability. The potential for Iran-Afghanistan economic cooperation has also been complemented by India, which became among the first nations to tap this opportunity by signing a trilateral agreement (during PM Modi’s Tehran visit) aimed at establishing a direct multimodal access to Afghanistan via Iran. Further, the $500 million Chabahar deal under which India will develop a portion of the port is all set to give it a direct access to Afghanistan bypassing Pakistan.

Iran’s politico-economic transformation has significant consequences for the Af-Pak region. It will impact on the way the latter two formulate their policies with respect to each other as well as Iran. With Iran becoming a key link in international economic corridors (China’s One Belt One Road and India’s North-South Corridor) it is imperative for the nation to avoid instability arising from the Af-Pak region. Precisely for this reason it has been open to deepen the economic engagements with both nations. When the recent Chabahar deal was being described by several media reports as a strategic counter to undermine Pakistan’s Gwadar port located 72 miles to its east, the Iranian ambassador to Pakistan was quick to clear the air by denying such reports. He said that the deal was not yet finished and China and Pakistan were welcome to join it. In the larger picture, Iran’s quest to stabilise the Af-Pak region is also aimed to further stabilise the Central Asian nations, whose nascent economies have acted as ripe grounds for extremist influence and drug cartels, again drawing roots from the Af-Pak tensions. A regional revolution has indeed begun with Iran leading the charge. 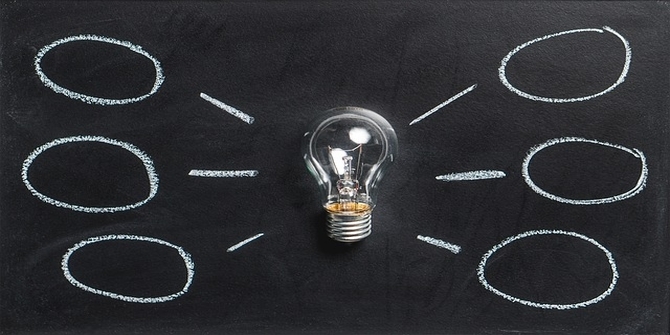 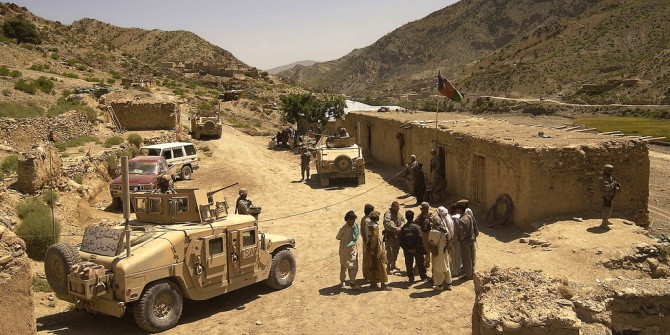 Bad Behavior has blocked 3083 access attempts in the last 7 days.