Women working in academia in Pakistan face a challenging work environment. Shawana Fazal (Hazara University, Pakistan) explains the results of her recent qualitative study on the challenges female academics faces in Pakistan and how they perceive their male-dominated careers and workplaces.

Gender has been an important factor in availing and maintaining employment around the world. This has particularly been the case in developing countries including Pakistan. In Pakistan, the female workforce accounts for less than 30 percent of total employment. Beside the lack of job opportunities, women often deal with a restrictive environment once they get jobs. Like other sectors of employment, women working in academia in Pakistan face a more challenging environment in comparison to men in terms of career progression and in attaining and maintaining leadership positions.

Women are less likely to be included in decision-making processes as they are often under-represented in committees and very few hold positions in such bodies. Female academics are also likely to be kept out the information loop in universities. A qualitative study, I and others conducted at a university in the Khyber Pakhtunkhwa province of Pakistan, which revealed several challenges female academics faced in developing their careers.

Several barriers featured in the narratives of these female academics that hindered the progress of their careers. These challenges included, cultural barriers, work-family responsibilities, distance from home and travel to workplace issues, lack of facilities at workplace, and lack of leadership opportunities. The study revealed the female academics’ perceptions about the struggles they faced in maintaining work-life balance. Most of the female academics in this study found themselves unable to attain and maintain the role of chairperson/head of department due to long hours of duty and administrative tasks involved in such roles.

This was especially difficult for them in an environment where women are expected to either wholeheartedly devote themselves to their domestic responsibilities or to prioritise their home responsibilities over the workplace responsibilities whenever there’s a conflict, which often is the case. The other challenges these women faced were a lack of proper travel and conveyance facilities, and a lack of residential facilities at the workplace. This was a big challenge as women need to make special arrangements for safe and socially accepted transport to and from the workplace. This adds to cost and difficulty in travel for women.

Perceptions of gender imbalance at work

The other challenge these female academics faced was the perceived gender imbalanced working environment, where men had more say in administrative and leadership roles which led to lesser opportunities for women in terms of professional and career development. Some of the respondents also perceived that men tend to be jealous of successful women and do not want them to undertake leadership roles. The women tended to remain quiet in most of the cases to avoid acrimony with the male colleagues.

Despite these challenges, the female academics seemed positive about their jobs and they did everything they could to do well in their professional life and to maintain their status as economically independent, contributing members of the society. They organised their time at home and did not bring their students’ assignments or other office tasks to homes. They fulfilled their role as academics and their traditional role in the family. The female academics in this study displayed a great deal of resilience and a spirit of optimism to face these challenges. Besides, their narratives also unfolded availability of family support coming from parents or spouses that was helpful in maintaining balance between workplace and home responsibilities. The support system in joint families in Pakistan is a significant enabler for the female academics. Most of the women joined their profession before their marriages due to the support of their parents or siblings, despite resistance from their extended family. After marriage, these women had support of their husbands and in some cases in-laws. Some of these working women also dealt with the challenges through sheer determination and multi-tasking at workplace and at home.

The female academics in this study also came with suggestions for improving working environment for women. These suggestions included provision of residential facilities at their workplace, career counselling programs, coping strategies for female academics, provision of training and allocation of more leadership positions for women in the workplace.

Overall, there was a sense of independence, positivity and defiance among these Pakistani working women academics who wanted to prove their worth in jobs, alongside their domestic responsibilities. Policy makers need to work with female academics to formulate guidelines and structures that protect and affirm the rights of female academics in a predominantly male-dominated work environment.

Their project was funded by British Academy.

This article gives the views of the author, and not the position of the South Asia @ LSE blog, nor of the London School of Economics. Please read our comments policy before posting. Featured photo: Reader browsing in a library. Credit: Pixabay, freestocks-photos.

Dr Shawana Fazal is Assistant Professor, Department of Education, Hazara University Mansehra, Pakistan earned her PhD in Education with specialisation in English Language Teaching. Her teaching and research interests focus on Teaching of English as a Second Language, teacher education, internationalisation of Education and Gender. Her publications centre on language pedagogy, motivation, gender equity and ICT in Education. She presented at several national and international conferences in Australia, USA and UK. She has also worked on various research projects in Pakistan and Australia. 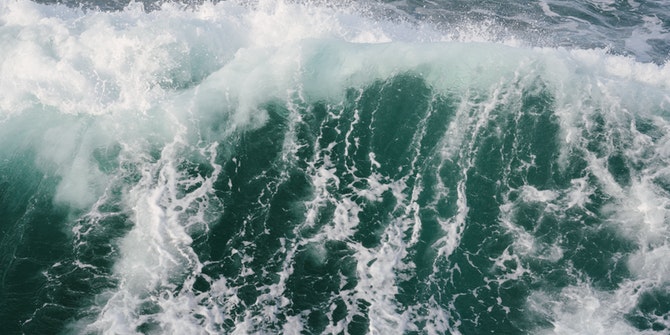 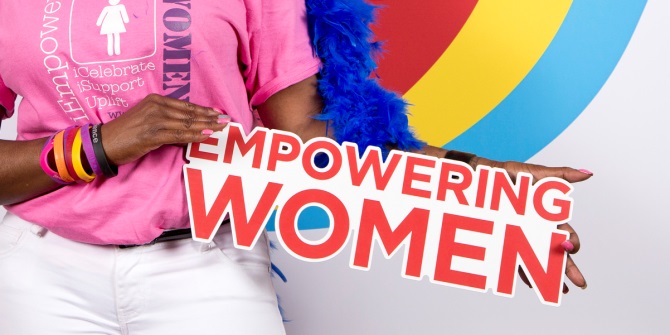 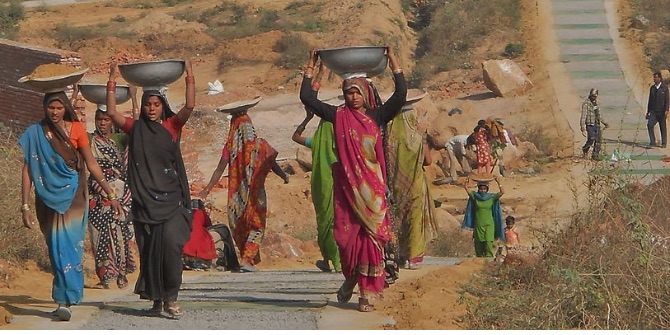 Bad Behavior has blocked 979 access attempts in the last 7 days.