This year, SouthAsia@LSE has published hundreds of articles which have been read thousands of times. Here are our top ten most popular Long Reads by views published in 2019. Thanks to everyone for reading, and we look forward to bringing you the best in commentary and research on South Asia in 2020.

In around four months, Indians go to the polls. With an estimated 900 million Indians expected to vote Sangeeta Mahapatra asks how will India’s two major political parties use social networking sites, messages services, websites, blogs and apps to bypass the mainstream media and speak directly to voters in 2019?

Buddhist iconography is an important element in India’s national flag and national emblem, and Buddhist sites in India, such as the Ajanta Caves and Bodh Gaya are well known. In contrast, Pakistan’s engagement with its own Buddhist heritage has received far less attention. Andrew Amstutz explains his ongoing research that examines the place of Buddhism in museums and public history in Pakistan.

As Pakistan faces an ICSID award for damages for its 2011 decision to deny a mining lease for the Reko Diq project to Tethyan Copper Company Pty Limited, Amber Darr explains how the real issue for Pakistan is not just the colossal damages they may have to pay, but to accept responsibility for what appears to have been a crisis of governance.

After persistent allegations of mass atrocities committed during the long running civil war, a new Sri Lankan Government in 2015 pledged to the international community that it would establish an ambitious reform and transitional justice programme. Four years later, many victims in the country have lost hope. South African transitional justice expert Yasmin Sooka and former BBC Correspondent Frances Harrison of the International Truth and Justice Project explore what went wrong:

As Indians vote in the country’s 17th parliamentary elections, Sarthak Bagchi goes on the campaign trail with Kanhaiya Kumar  in Begusarai in what he argues is one of the key electoral contest in the 2019 Lok Sabha elections.

Mohd Tahir Ganie argues that while the Indian state has adopted a multi-pronged strategy to quell the anti-India political mobilisations in Kashmir, the policy has been only marginally successful. This is primarily because the narrative of Kashmiri self-determination is stronger than ever among the new generation of Kashmiris that has emerged as the most significant actor to challenge the status quo in Indian-administered Kashmir.

Is the Indian state encroaching on its citizen’s liberties and freedoms? LSE alumnus Ayesha Pattnaik argues that despite a constitution that defends Indian’s right to freedom of speech, it is India’s sedition law that is being used by the state to control public opinion.

The Myanmar government, international donors and aid agencies need to move beyond standard peace-building and development packages based on strengthening the state, if they want to see Myanmar’s Peace Process succeed, argues Ashley South.  It’s time for a more conflict-sensitive approach, including principled engagement with Ethnic Armed Organisations and other non-state actors.

Following the murder of more than 200 people in Sri Lanka on Easter Sunday, Mustafa Izzuddin and Chulanee Attanayake examine the domestic and international dimensions of the attack as well as the efforts the Sri Lankan government need to make to ensure the country isn’t the victim of another attack.

With the United States and the Taliban close to reaching a conclusion to nearly 10 years of peace talks, it is becoming increasingly likely that the United States will announce the complete military withdrawal from Afghanistan after nearly two decades. Here Barbara Kelemen and Terra Schroeder explain five possible flaws in the negotiations. 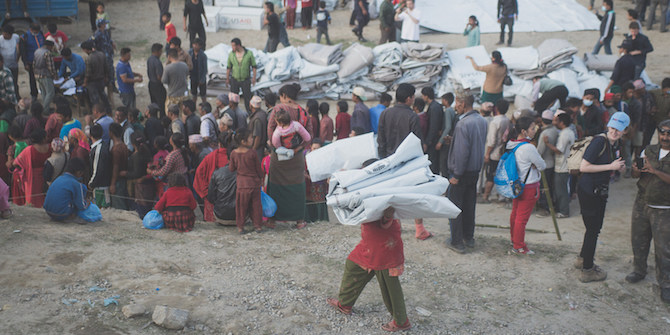 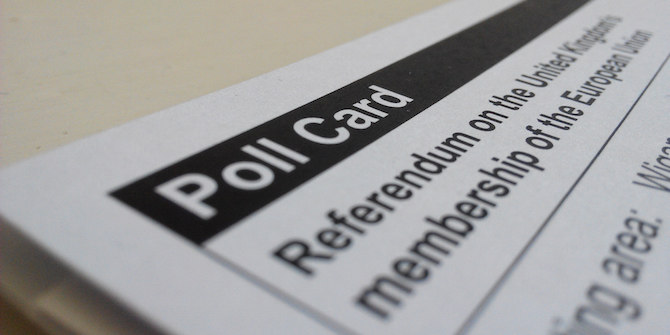 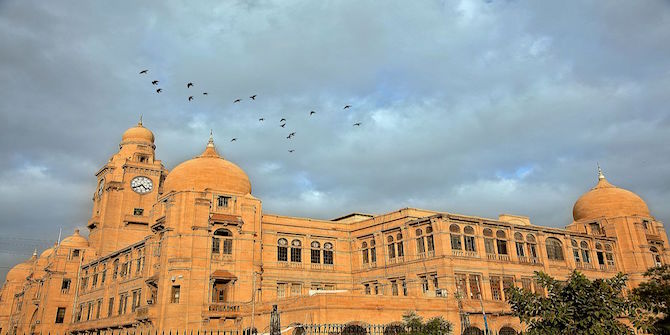