To mark the anniversary of the assassination Mahatma Gandhi, read a collection of articles from the South Asia @ LSE archive.

Dr Faisal Devji talks to Rebecca Bowers about Gandhi’s experience as a lawyer, and how his unconventional way of thinking inspired an anarchistic vision amongst Indians against the colonial regime.

Read Gopalkrishna Gandhi’s speech on the new statue of Mahatma Gandhi after it was unveiled in Parliament Square.

Mukulika Banerjee reflects on the legacy of the Khudai movement that challenged traditional perceptions of wild and “hot-headed” Pashtuns and their relationship with Gandhi. 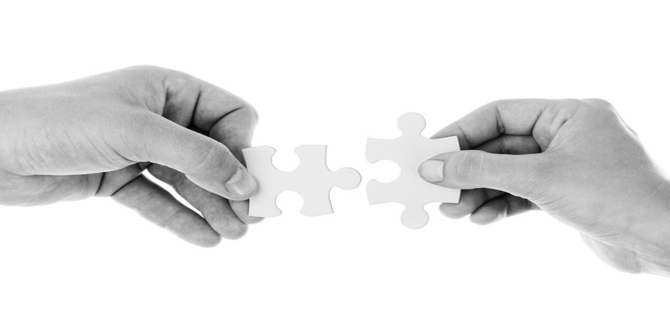 Bangladesh-China relations have metamorphosed into a strategic partnership 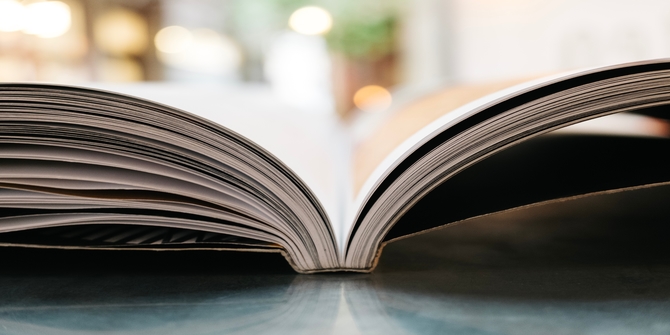 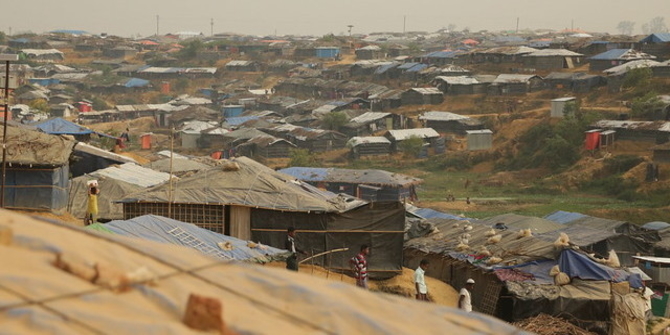