According to official Government statistics from 1971-2019, over 11 million Pakistanis (over 99 per cent out of whom are male), have moved abroad for work. Over 90 per cent of these travel to the Gulf Cooperation Council (GCC) countries, with Saudi Arabia and the United Arab Emirates hosting the largest share of Pakistani migrant workers. After India, Pakistan is now the second-largest South Asian country to send migrant labour to the GCC, the majority of which is low to semi-skilled.

Although it is proven that migrant workers play a critical role in their home economies, particularly through increasing the level of remittances, the recruitment of workers from developing countries like Pakistan is far from ideal.

Low or semi-skilled Pakistani workers in the Middle East are some of the most vulnerable overseas migrant workers. They typically earn low wages and often work in unsafe and precarious conditions, both in terms of their work environment, as well as the rights and services that they can access in their host countries.

Pakistan has a system of laws, rules and regulations that govern the emigration of labour going overseas. However, the labour emigration process suffers from a series of irregularities and gaps that have over time encouraged the exploitation of such labour, both abroad and at home. This includes irregular channels of recruitment by unregistered or illegal sources and informal channels of remittances sent to workers families. These problems are compounded by the lack of adequate systems of support to protect migrant workers abroad by Pakistan through its overseas missions. These limitations have, in many cases, negatively impacted Pakistan’s reputation as a labour-sending country.

The current COVID-19 crisis, for instance, has brought some of these gaps to the forefront, as once borders shut down thousands of Pakistani labour migrants were trapped in the GCC and elsewhere. Pakistani authorities have only just begun airlifting workers back home, but the process has been slow and many still remain stuck overseas without any guidelines or support.

Pakistan has developed an extensive legislative system to encourage labour migration, which has been in place for several decades. The Emigration Ordinance of 1979 is the overarching legal framework governing all forms of overseas labour recruitment and emigration in Pakistan. This Ordinance, and its accompanying rules and regulations, lays out all aspects of the emigration process, including recruitment, costs of emigration, redressal mechanisms and administrative boundaries, among others aspects. Since its formulation, the Ordinance has undergone a major amendment only once (in 2012) that pertained mostly to the role of employment recruitment agencies. However, the overarching legislation itself remains the same.

This is one of the main issues that faces migrant labour in Pakistan today. The Ordinance and its accompanying rules do not address many issues that have arisen over the years such as training, the human and health rights of workers overseas, the need for female skilled workers, or research and data collection on global labour market trends that can guide the labour provision process. While some of these issues are primarily policy related, they are all nevertheless vital to increasing opportunities for Pakistanis wanting to work overseas and require legal backing for implementation.

This is where emigration policy in Pakistan is of inherent importance and perhaps the biggest gap for a country whose unskilled labour relies heavily on work overseas to survive. Pakistan does not have any formally approved labour emigration policy. To date three attempts to draft such a policy have been made; in 2008, 2014 and 2017, respectively. None of these policies have ever been finalised for approval.

Furthermore, labour emigration in Pakistan was made a federal jurisdiction in 2011, following a process of devolution. As a result, Provinces have the responsibility of training workers, but not to recruit them for employment overseas. Nor can they sign Memoranda of Understanding (MOU) with any destination country, meaning that the issue of labour migration falls between the cracks of provincial and federal labour governance. Skills, in particular, are a key gap in recruitment, as most Pakistani workers still lack the capabilities to meet burgeoning demands in trades, such as engineering, medicine, teaching and IT and remain under-skilled. This is despite several national and provincial skills and vocational training strategies being in place.

The recruitment of workers due to the existence of un-registered intermediaries is also a serious issue. These intermediaries do not provide migrant workers with fully legal means of migration and tend to charge high and unregulated fees. Nor do they provide workers with guarantees of job security and employee rights, which lead to many migrant workers being exploited by employers. Since these recruiters do not work under the ambit of the government, workers who use their services remain unprotected in host countries. According to the Bureau of Emigration and Overseas Employment (BE&OE), the main regulatory body that controls as well as facilitates and monitors overseas migration, in 2019, 53 per cent of workers used licensed and registered recruiters (known as Overseas Employment promoters or OEPs) to secure employment abroad, while 47 per cent were recruited through their own efforts or through relatives/friends already abroad. This demonstrates the clear hold of informal processes over worker recruitment.

In order for Pakistan to remain competitive in a growing market of labour needs it will have to pursue more aggressive approaches which combine skills, wider recruitment and workers’ rights. It will also have to rigorously explore markets outside the GCC, which itself has been shrinking over the last few years, due to localisation policies encouraging domestic labour recruitment, particularly in Saudi Arabia and the UAE.

Pakistan has been undertaking some initiatives to improve its labour emigration and recruitment processes. These include creating links with the national skills databases and information systems; collecting data on skills training and acquisition; a new biometric registration system for workers going overseas; providing information on safe migration and pre-departure training to departing emigrants; and collecting and publishing updated data on annual emigration statistics and maintaining an online vacancy database.

However, there is still a great deal of work to be done, particularly in the area of human rights of overseas migrant workers and the rights and services available to them on return. Pakistani labour migrants are a valuable resource for both Pakistan and the world and their value cannot be underestimated.

This blog has been adapted from the ILO report, The Review of Law, Policy and Practice of Recruitment of Migrant Workers in Pakistan, which was published in March 2020 and was authored by the writer of this blog. For more detailed findings, please consult the report which can be accessed at the link above.

This article gives the views of the authors, and not the position of the South Asia @ LSE blog, nor of the London School of Economics. Featured image: Silhouette of man holding onto metal frame, Александр Македонский, Pexels.

Themrise Khan is an LSE DESTIN Alumnus and former Chevening Scholar (2000). She has been an independent researcher and analyst in international development, social policy and global migration for over two decades. She blogs at www.lamehdood.wordpress.com. She tweets @themrise 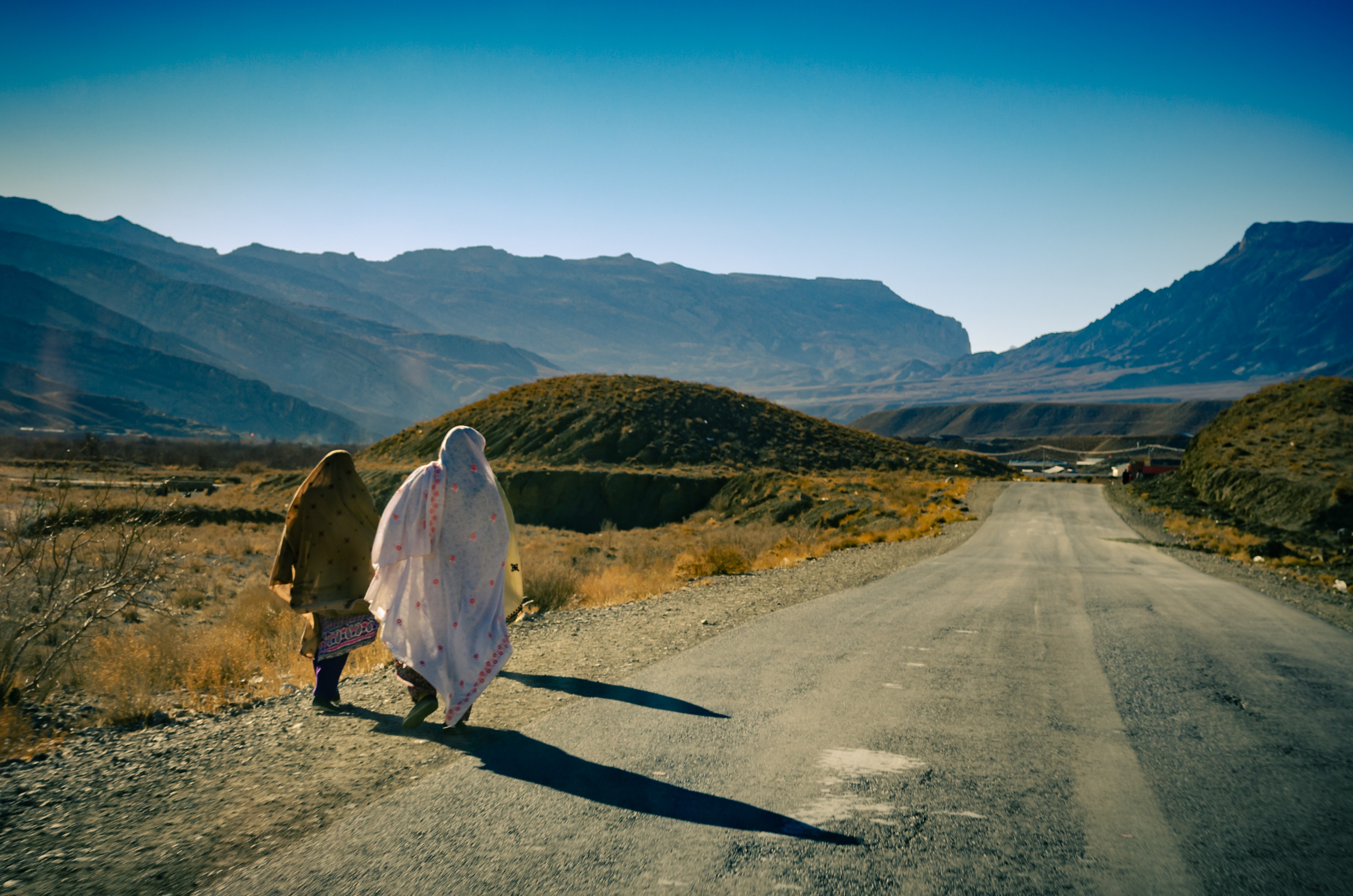 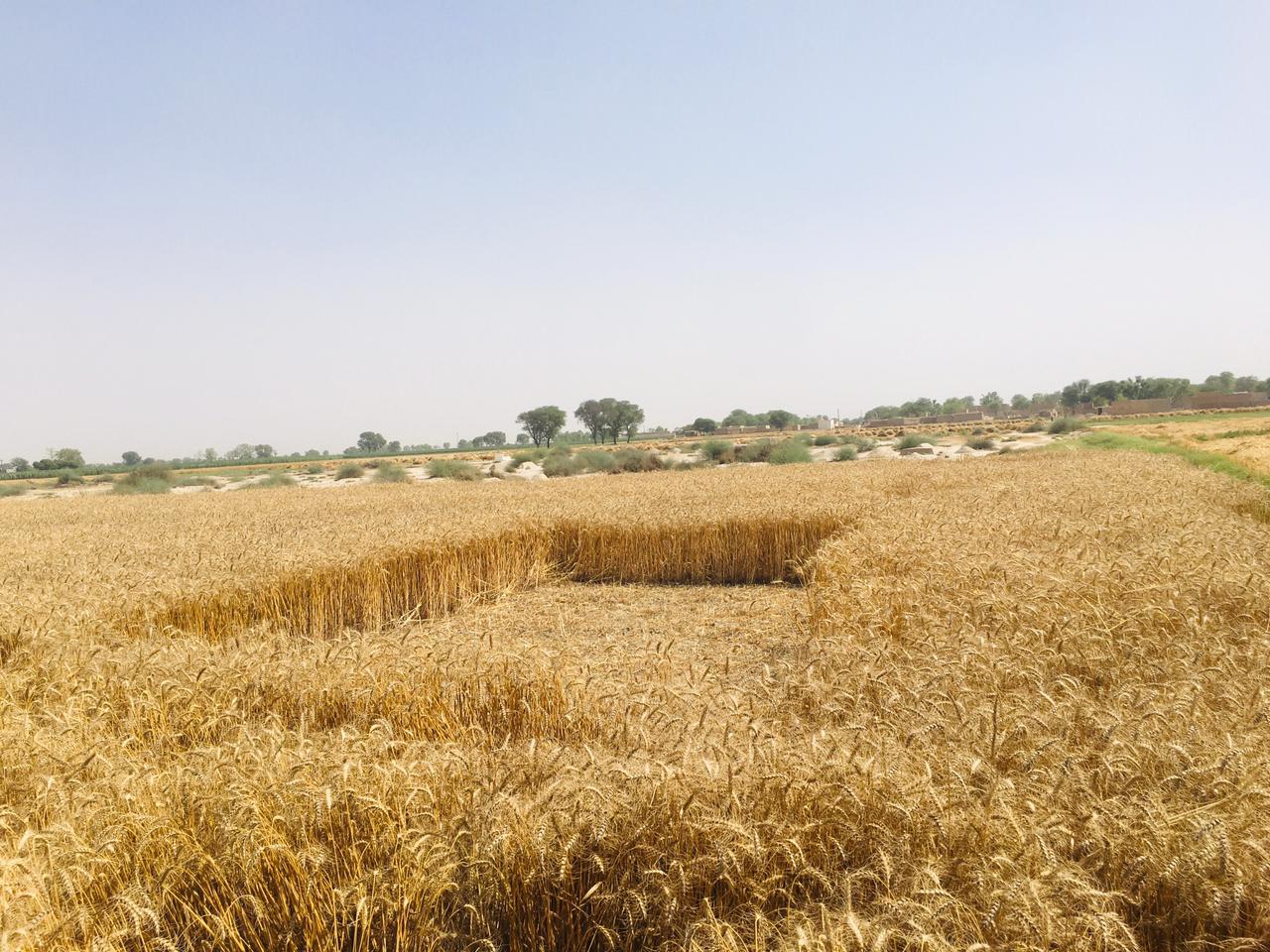 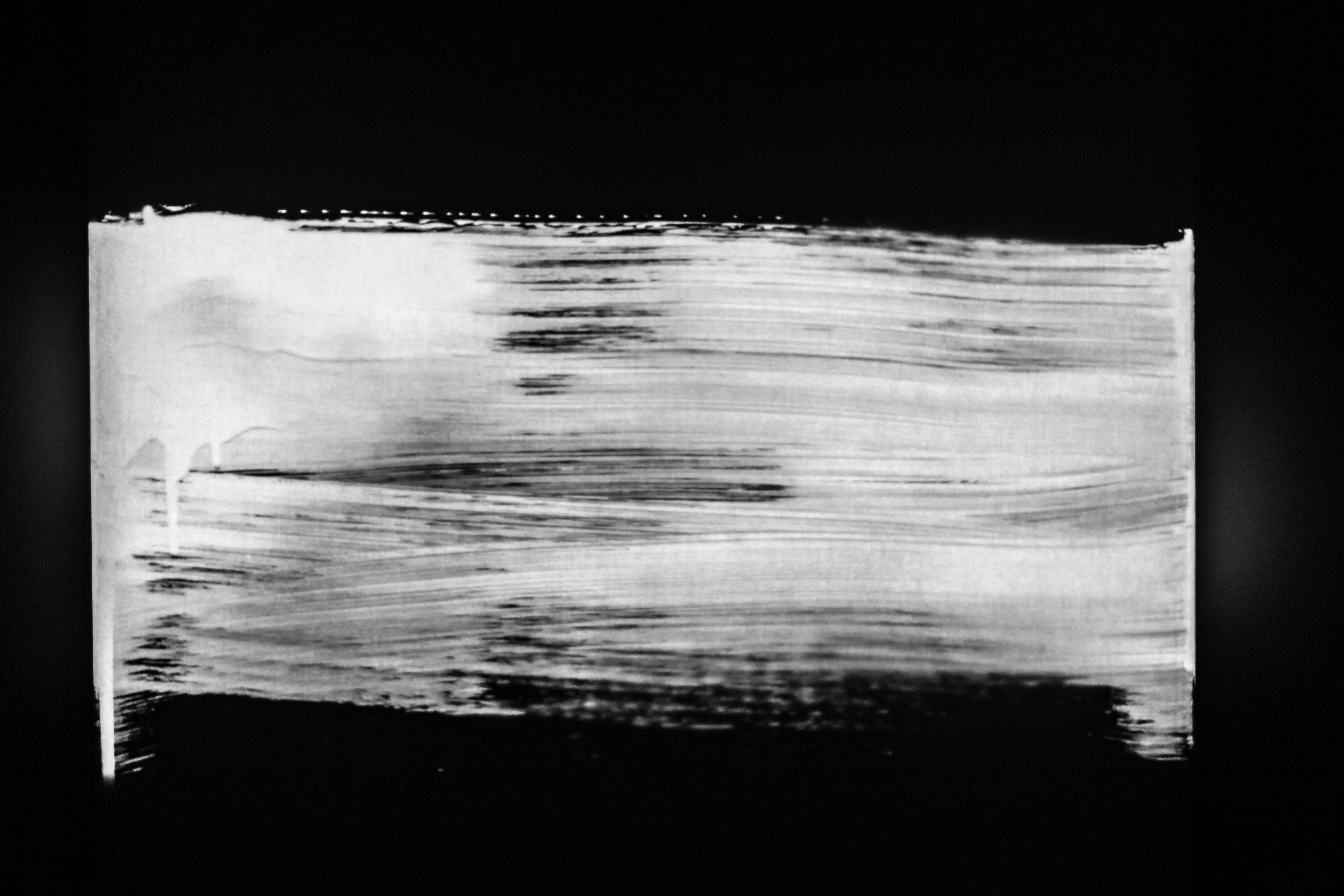