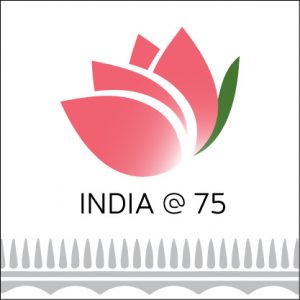 In this post, Niraja Gopal Jayal traces the life of one of India’s pioneering feminists Hansa Mehta, whose personal choices as well as contributions to public life – driven as they were by her personal beliefs – blazed a trail for equal rights and opportunities for Indian women in independent India.

In September 1919, a young Gujarati woman, all of 22, sailed to Britain to study at the London School of Economics. Her name was Hansa Mehta, and she was to become famous as a nationalist leader, an early feminist, and the first woman Vice-Chancellor of a co-educational Indian university.

However, it is in the global history of human rights that Mehta occupies a special place. As India’s delegate to the United Nations Commission on Human Rights from 1947–52, she championed the case for a gender-neutral phrasing of the Universal Declaration of Human Rights (UDHR). Mehta proposed the name of Eleanor Roosevelt as Chair of the committee that founded the Human Rights Commission and undertook the writing of an International Bill of Rights. The initial wording of Article 1 was ‘All men are born free and equal in dignity and rights.’ Roosevelt’s biographer Blanche Wiesen Cook (2006: 558) writes that Hansa Mehta, the only other woman on the Commission, ‘significantly transformed the document by her insistence that the words “all men” would in much of the world be taken to exclude women. Hansa Mehta influenced ER in many ways. The commission adopted her inclusive formula “all human beings” during its June 1948 session, and women’s equality was forevermore affirmed in UN literature.’

Having fought a lonely but eventually successful battle on this issue, Mehta was characteristically impatient with the time spent by the Committee on ‘enunciating high principles and discussing social theories’, as noted in her ‘Report on the work of the first session of the Commission on Human Rights 13 March 1947’ in the National Archives of India. Being of a practical disposition, she was emphatic that a mere declaration would be meaningless unless states’ adherence to human rights was monitored through proper supervision and enforcement. This preoccupation with implementation found expression in her radical proposal that individuals be given the right to petition the United Nations for the protection of their human rights and freedoms.

Hansa Mehta’s contributions to the national movement and to public life in independent India were many and varied, but two aspects of her work can be singled out for particular attention. The first, instantiated but by no means exhausted by her contribution to the UDHR, was her commitment to women’s rights; the second was her lifelong passion for education and educational reform.

It is likely that Mehta’s advocacy of women’s rights and gender equality was sparked during her student days in London, where she met Sarojini Naidu, who drew her into the Suffragist Movement. With Naidu, she travelled to Geneva in June 1920 as a member of a delegation of Indian women — including the mother-daughter duo of Herabai Tata and Mithan Tata, enrolled at the LSE — to attend the Eighth Conference of the International Woman Suffrage Alliance, in which women from 39 nations participated.

In 1923, the intrepid Hansa Mehta travelled alone to the United States. She arrived in New York to find that nobody had come to meet her, and was handed over to a representative of the Traveller’s Aid Society who took her to a Young Women’s Christian Association (YWCA) — an experience that yielded a rapturous account of the activities and scale of the YWCA. In the eight months that followed, Mehta visited many women’s colleges in America to carry back ideas for women’s education in India, especially in the famously progressive princely state of Baroda where her father Sir Manubhai Nandshankar Mehta was the Dewan (Prime Minister). She returned home with stops in Tokyo (where she miraculously survived the great earthquake of September 1923), Shanghai, Singapore, and Colombo.

In India, Mehta married the London-educated physician Dr Jivraj Narayan Mehta, leading to her ex-communication from her Brahmin community as her husband belonged to the lower Vaishya caste. This was also the time that she met M. K. Gandhi, at whose instance she led the Desh Sevika Sangh (lit. ‘Nationalist Women-Workers Group’), an organisation fighting colonialism which organised picketing in Bombay by women, many of whom had never participated in such activities and some of whom were still in purdah (Basu 2018). Organising the picketing of liquor and of shops selling foreign cloth, disobeying police orders and getting arrested, she was imprisoned three times. She was the first woman to be elected to the Bombay Legislative Council in 1937, and was also appointed Parliamentary Secretary to the Minister for Education and Health. It is notable that she had refused to seek election on the women’s quota, being opposed in principle (like many early Indian feminists) to specially reserved quotas. As President of the All India Women’s Conference, she drafted the Indian Woman’s Charter of Rights and Duties, demanding equal rights to education, equal pay, equal distribution of property, and equal application of laws of marriage and divorce for women. Mehta was one of only 15 women members of India’s Constituent Assembly, where she continued her fierce advocacy of equal rights for women.

Through these years, Mehta’s commitment to equal rights for women ran parallel to her passion for education, including and especially for girls/women. As Parliamentary Secretary, she set up schools for vocational, commercial and technical education. She also served as a member of the Senate of the University of Bombay from 1931–46. In 1964, as Chair of a Committee of the National Council for Women’s Education, she challenged the dominant view of differentiated curricula for boys and girls, arguing that there was no such thing as ‘female aptitude’. After a stint as Vice-Chancellor of SNDT Women’s University (Bombay) from 1946–48, she was  appointed by Jawaharlal Nehru as Vice-Chancellor of the newly established Maharaja Sayajirao University of Baroda. Between 1949–58, she built a reputed University from what was till then just a collection of disparate colleges, a polytechnic, a music school and a Sanskrit pathshala (school) (Mehta 2002). She established faculties of Social Work and Home Science and, most prominently, a Faculty of Fine Arts that remains one of India’s finest. Also at Nehru’s request, she accompanied her husband when he was appointed India’s High Commissioner to London in 1963.

The National Portrait Gallery, London has an unusual studio portrait of Hansa Mehta with two men: her father and her husband (one of which is the banner image of this blogpost). Both these men, as also Maharaja Sayaraji Rao III (who had also sponsored Dr B. R. Ambedkar’s studies abroad), played a progressive role in her life. Hansa Mehta came from a well-off family that prized academic and literary accomplishments. Her grandfather Nandshankar Tuljashankar Mehta was the author of the first Gujarati novel Karan Ghelo: Gujratno Chella Rajput Raja (1866), tr. Karan Ghelo: Gujarat’s Last Rajput King (2015);  her father Manubhai was a professor of philosophy who later became the Dewan in the princely states of Baroda and Bikaner. Sayaji Rao III was a progressive maharaja, committed to primary education and health, and especially keen on establishing libraries and museums. He personally encouraged Hansa’s inter-caste marriage. The cultural and intellectual environment of her birth, as well as the influence of Gandhi and Sarojini Naidu shaped, to a considerable degree, the two passions that defined Hansa Mehta’s life and work.

Niraja Gopal Jayal is Avantha Chair Professor at King's India Institute, King's College London, and Centennial Professor at the Department of Gender Studies, LSE. She is currently working on a biography of Hansa Mehta. 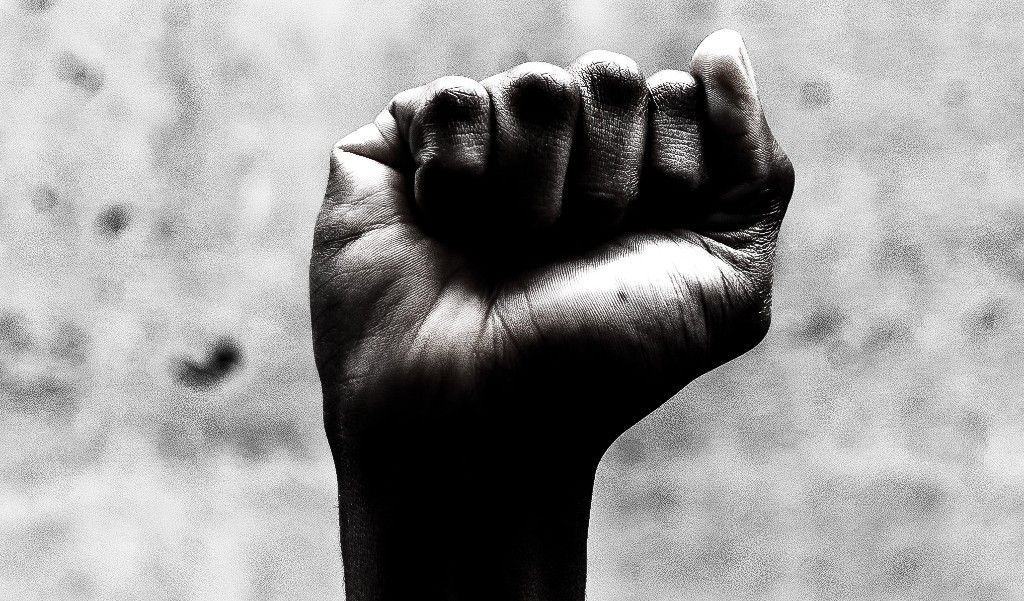 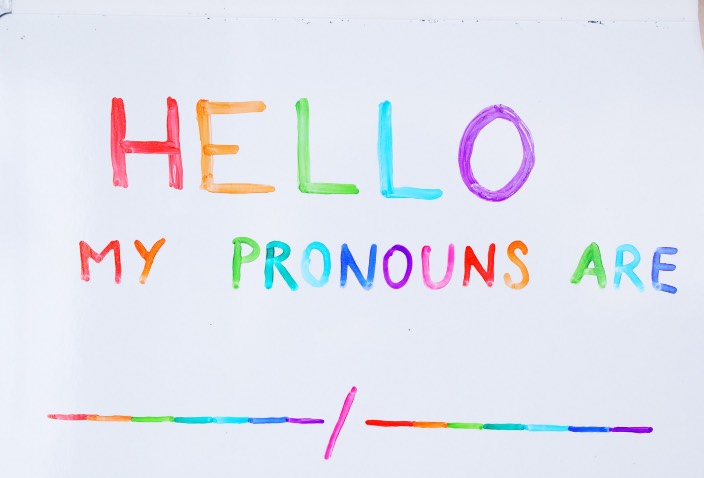 Why do CSR Funds Not Include the LGBTQIA+ Sector in India? 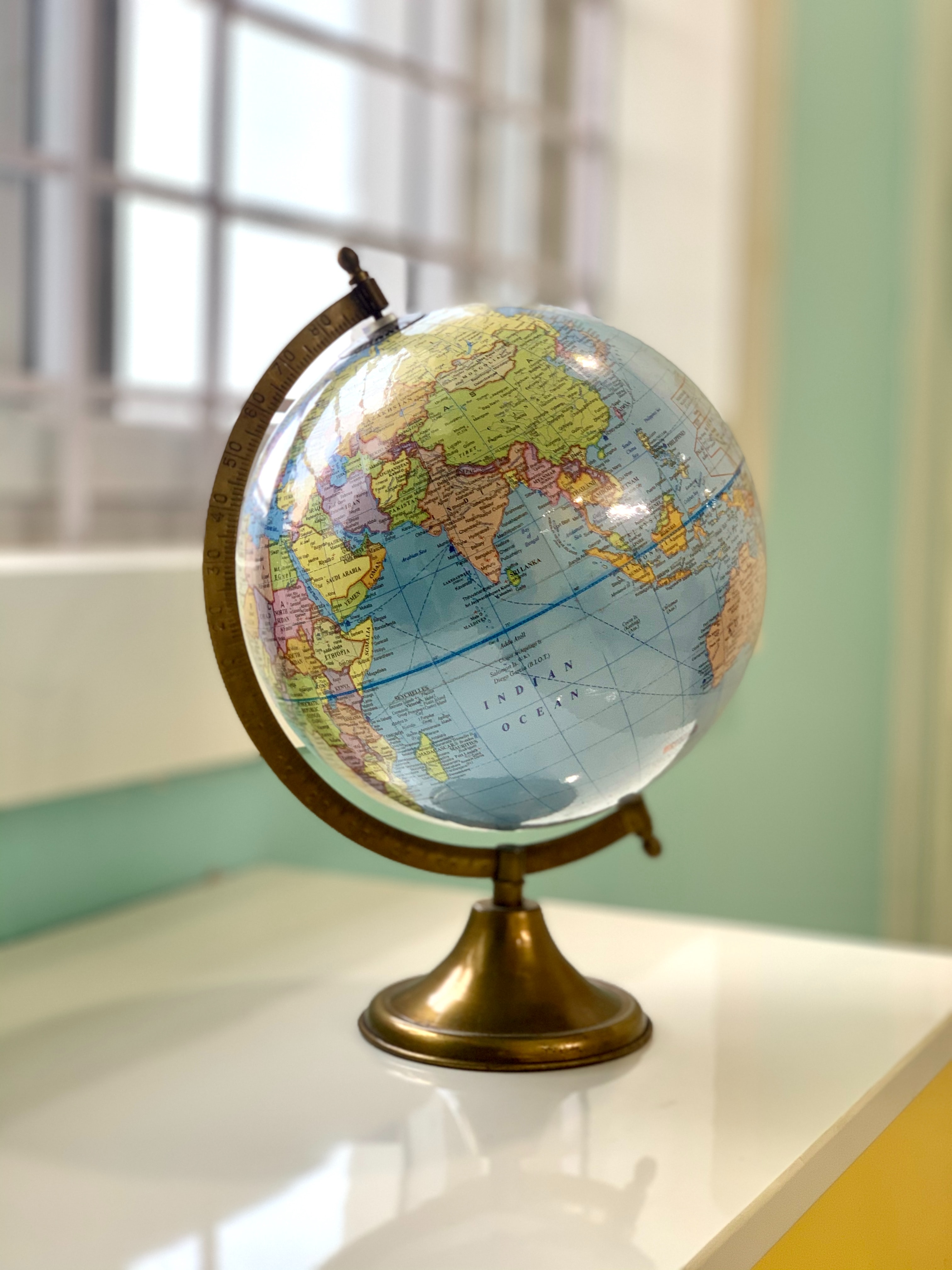 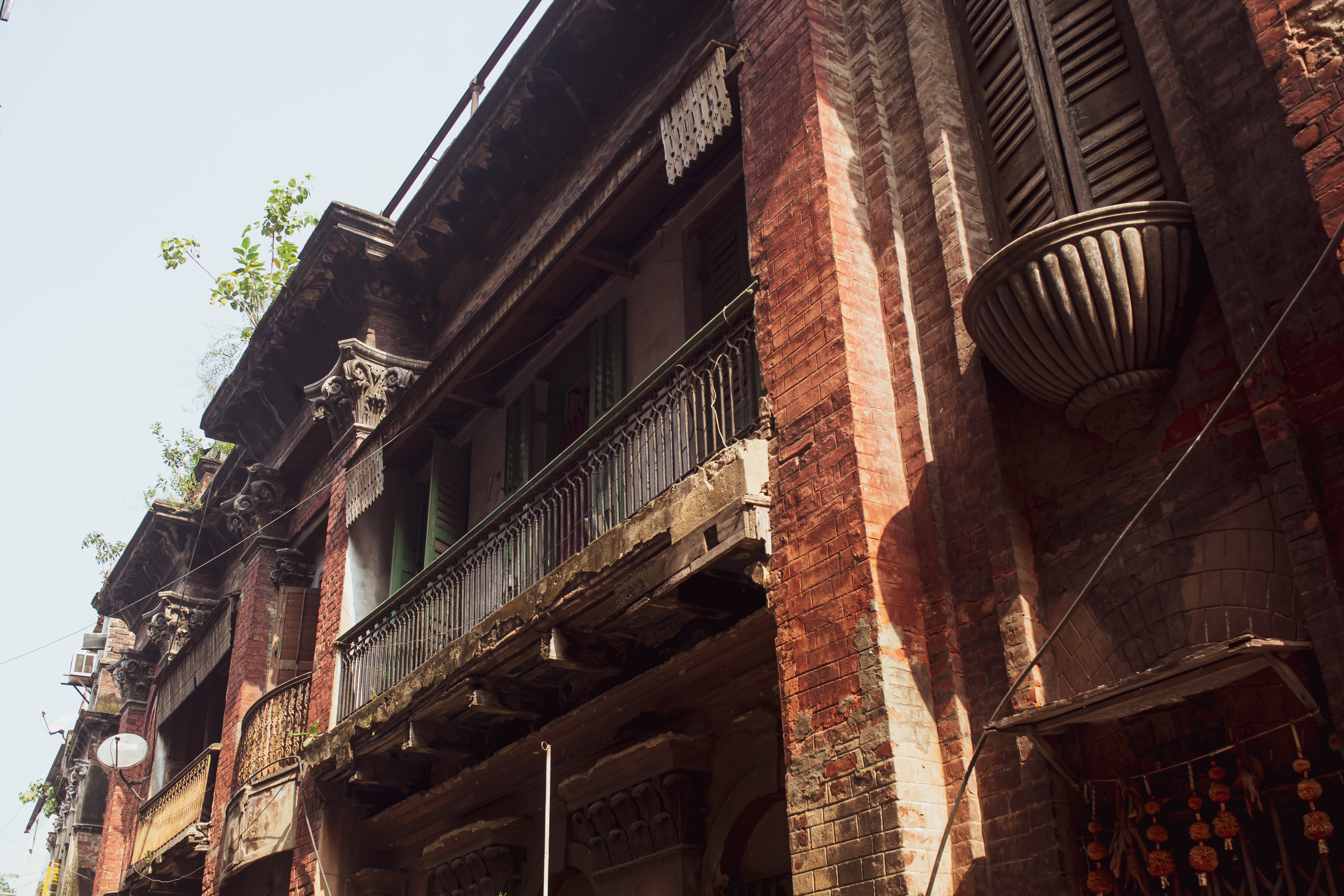