The Secret Life of Literature at LSE

The Secret Life of Literature at LSE

The first literature course I tentatively took was English Literature and Society, which amusingly enough (in my opinion) actually contained a lot of works by Irish writers. One of the authors studied on the course is George Bernard Shaw. I have always loved Shaw, but studying his works, not just as a wonderful writer, but also as the founder of my university, made me very proud to be a student at LSE.

In the exam at the end of the year, I wrote about the tension between the public and the private in Heaney’s work, between ‘the laurelled voice of wisdom and the man trying to write poems in his Dublin attic.’ I promise you it was the only time I have actually thoroughly enjoyed an exam. The clock, the desk, the examiners and my fellow students faded away. It was just me and the pen that bruised my fingers, scurrying across the sheaves of paper as ideas flurried around me…

Ted Hughes was one of Heaneys greatest inspirations. Hughes saw writing as a form of Shamanism, the idea of the human spirit leaving the body to travel, falling into the subject of the poem, which so often in Hughes’ case was an animal. Anyone who has read a poem like The Thought Fox, cannot doubt that he somehow knew the intimate feelings of his animal subjects. Heaney, perhaps wanted to do the same, to leave behind the world; but as his spirit tried to leave, it was snagged, caught on the politics of his time. The Troubles in Ireland were something he could not ignore, he was forced to write about them.

Hughes wrote in his poem Wolfwatching:
‘He cowers, his hind legs to curl under him. Subsides in a trembling of wolf pelt he no longer knows how to live up to.’

Heaney could never be accused of the same. 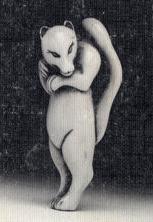 The following year I chose the module on comparative literature, looking at writing on either side of the Iron Curtain. I found this module bleaker in temperament, with many of the works we studied examining the lives of people under oppressive rule or in labour camps. It was an opportunity to read all sorts of novels I had never heard of and probably would never have read. We by Zamyatin, Solzhenitsyn’s A Day in the Life of Ivan Denisovich and the very curious story of Utz written by Bruce Chatwin.

However my favourite author of the course had to be Vladimir Mayakovsky.

I didn’t understand Mayakovsky at first, I thought he was a very random, crazy Russian with no emotions, just a symbol of Soviet propaganda. Yet something about him must have touched me on a subconscious level because I chose to focus on him for my exam. At some point during the hours and hours I spent in the library with only cans of red bull to keep me company, I suddenly understood him completely, and what’s more fell totally in love with his work. I often read A Cloud in Trousers aloud to myself when I feel a bit down. The cadence of the words, the intensity of the feelings are so different to anything else I have ever read, but somehow just right. One of my favourite lines…

How dare you call yourself a poet. And gray, like a quail, twitter away your soul! When with brass knuckles this very moment you have to split the world’s skull!

I encourage anyone and everyone to try a bit of Mayakovsky, and if at first you don’t understand… keep trying. 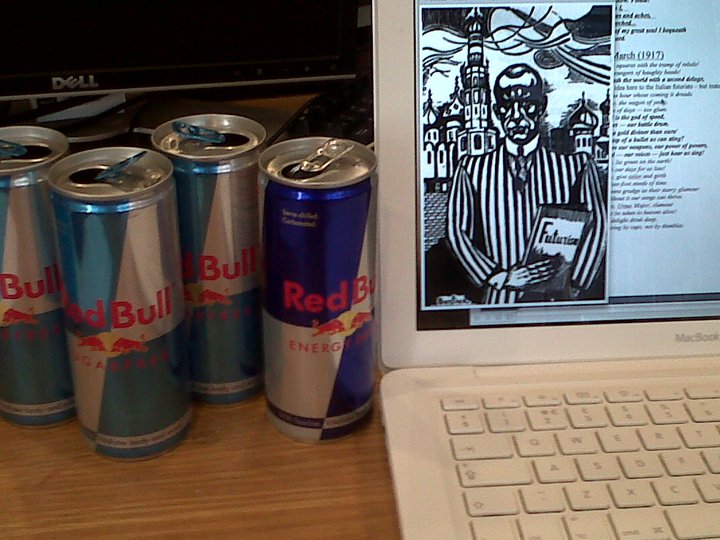 We also looked at Spy Fiction which provided a very different insight into the Cold War. A lot of my friends furiously revising for Industrial Economics or Principles of Finance were incredibly jealous to discover that I was busy preparing to write an exam paper comparing Ian Fleming’s From Russia with Love with Le Carre’s Tinker, Tailor, Soldier, Spy!

The literature courses are not just about the classroom or the lecture theatre. The two people who teach the various assortment of modules, Dr Angus Wrenn and Dr Olga Sobolev, share their passion for and dedication to literature with the students in a truly inspiring way. They organise trips throughout the year to see plays, art exhibitions and opera and often host poetry and quiz nights. Going to see an operatic performance of Heart of a Dog (Bulgakov) and being able to avidly discuss it with my lecturers and peers was something I would never have experienced on any other LSE course.

If you find yourself with a spare module and you’re not sure what to take, make your way up to the sixth floor of the Clare Market Building and let the magic of literature entrance you. 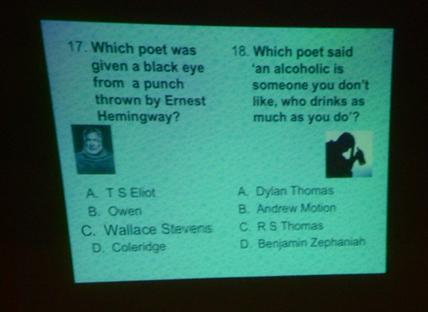 In which I attempt to master cycling in London 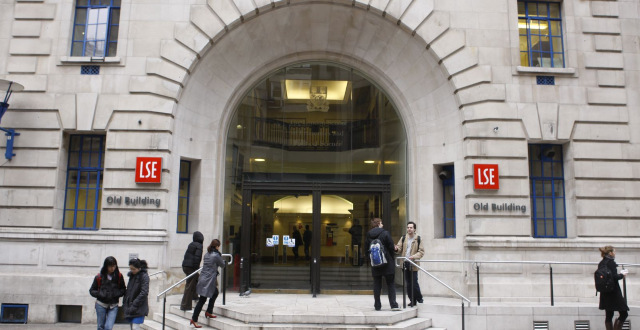 10 Things I Love About LSE

Bad Behavior has blocked 254 access attempts in the last 7 days.