Hi guys! It’s been a while, hasn’t it? My sincerest apologies for not posting much. There was homework. Quite a lot of it. You know how it is. Anyway, I’m done now (woo!) and I thought I’d provide a quick update.

Michaelmas term in London has been fantastic. I’ve gotten to know a great city, I’ve travelled to some amazing places, and I’ve had the privilege of meeting some really lovely people from all over the globe. I know it’s super cheesy and a cliché, but so far, studying abroad has made 2013 one of the best years of my life and I’m really looking forward to the rest of my time at LSE.

My experience definitely hasn’t been what I expected though, but not in a bad way. It’s kind of like purchasing what you thought were sugar cookies and having them turn out to be snickerdoodles. Not what you originally anticipated, but still really awesome.

I had heard from tons of people that studying abroad was going to be the easiest year I’d ever have academically and I was looking forward to what would essentially be some time off. Oh Cindy, what a naive simpleton you were three months ago. Coursework at the LSE is no picnic. Unless the picnic is one in which the basket is nailed shut and has to be pried open with blunt fingernails. In non-picnic metaphor terms, work is hard. The lack of class time was tough to process at first. You only have around 8 hours of lectures/tutorials per week, leaving you with a lot of what you think is free time. It took me around a month to realize that I should have been doing more reading and less going to Primark. Gah, Primark. That saucy temptress.

As a result, this term has been a great exercise in self-motivation and time management. In the US, my life was pretty much scheduled out for me by college courses and activities. Here, a lot of the planning is up to me. I can decide to blow off work for a day to stuff my face with pastries from Borough Market, but I have to make up for it later. It took some practice to strike a balance between work and play, but I think I’m starting to get the hang of it. I’m glad I’m here for the year so that I can really get good at this whole independent learning thing.

Anyway, that was an overview of my Michaelmas term. At the time of writing this, I’m off to Dublin this weekend and I’ll be going to Scotland later, so hopefully I’ll have some good travel posts soon.

Hope you all had happy holidays and I’ll speak to you guys soon! 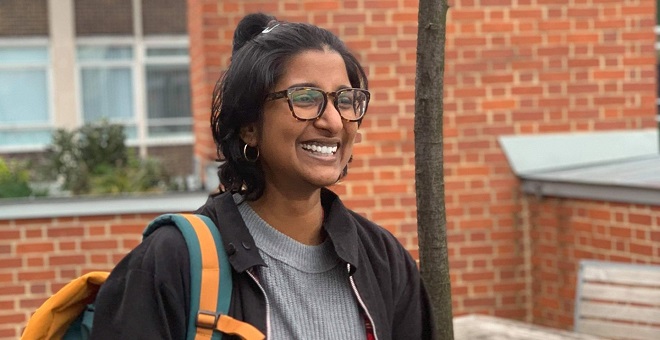 Staying active and healthy at university

It’s tough out there 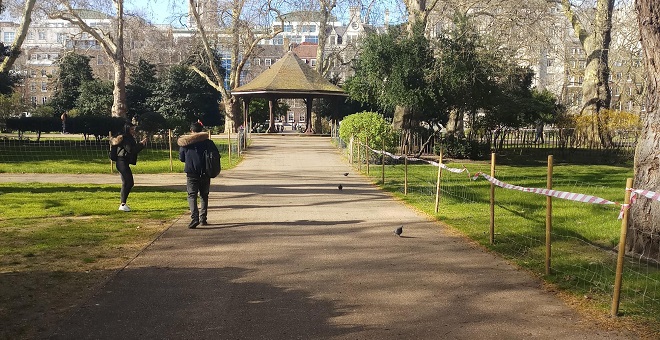 The perfect walking tour for a sunny day in London

Bad Behavior has blocked 327 access attempts in the last 7 days.