Shinzo Abe, Japan’s conservative prime minister, credits to his administration the UNESCO designation last year of washoku—Japan’s traditional diet—as an intangible cultural heritage. Mr Abe has been keen to increase Japan’s soft power in the world, and washoku’s UNESCO designation had long been cooking on his menu on initiatives.

Elected in 2012, this is Mr Abe’s second time as prime minister. Following an unpalatable financial scandal that rocked his administration back in 2007, Mr Abe resigned after just a year in office, supposedly due to an abrupt case of bowel illness. So far, he is stomaching his seconds in office quite well.

Before UNESCO stamped its seal of approval on washoku last December, the Japanese government mulled sending “sushi police” around the world to differentiate “authentic” Japanese food from vile interpretations (though it would have made for a good read on The Onion, my preferred source for savory satire). In response, critics blasted Japan for food fascism, especially given how Japanese food itself is a fusion of other cultures’ cuisines.

Yet perhaps the Japanese government’s insistence on separating the good from the bad wasn’t as crazy as it seemed. I could see how Japanese businessmen and bureaucrats, beaming from being assigned their posts in London, would wander unsuspectingly into a supposedly “Japanese” restaurant only to find that rather than savoring the fine taste of home would instead find their taste buds molested by ghastly gastronomy.

Such was the case when, yearning a Japanese meal, I walked into a Wagamama store in central London. Unsure of what to order, I went with their “Wagamama Ramen”—which I quickly realized was a big mistake. At 10.25 pounds (roughly 1,800 yen), this was the most expensive ramen I had ever ordered in my life. 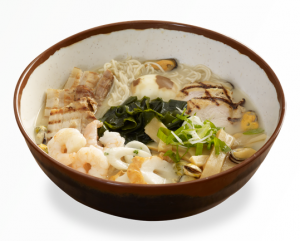 The innocuous appearance of the ramen on the menu was deceptive, for in this miso-based ramen there were pieces of dried, tasteless chicken which did not add to the dashi of the soup, a mournful number of mussels that have mysteriously made their appearance in my ramen, and noodles that were… soft. Too soft.

All told, the most expensive ramen I had ever ordered had triumphantly won the crown of being the most vomiting concoction to ever make way down my esophagus.

Over 100 Wagamama restaurants defiantly dot the map of the UK; none have dared to enter Japan. Perhaps it may be argued that Wagamama caters to foreigners who have different food preferences, but from a Japanese student’s perspective, these stores will only serve to deceive foreigners of the Japanese cuisine experience and detract from Japan’s soft power winning the hearts and stomachs of diners around the world.

For those looking for authentic options, I would suggest eatTOKYO, which has prices comparable to Wagamama, or for an even cheaper dining option, Misato, in Leicester Square. If you’re looking for quality ramen, Ippudo opened its first store in London this month and offers a true taste of tonkotsu ramen from Fukuoka, Japan. I have already gone twice with groups of friends and have vowed to return again.

Sushi police would be going too far, but informed diners would serve well to hasten the survival of the tastiest. 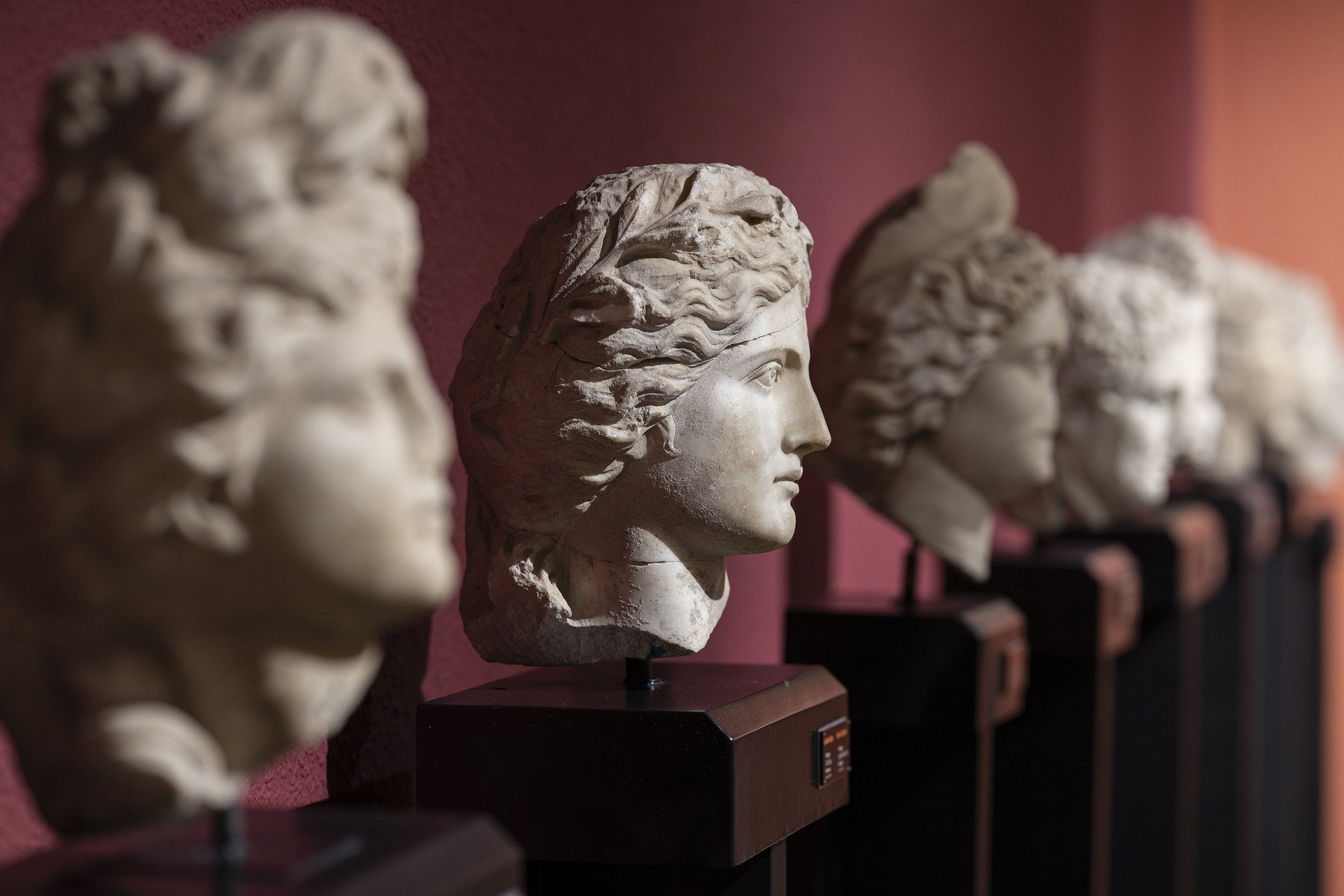 Bad Behavior has blocked 1002 access attempts in the last 7 days.