5 Practical Tips for Living in London

5 Practical Tips for Living in London

A new academic term is here with its lukewarm autumn greetings. It’s now time to crawl back inside the classroom again, although I still hope that summer will get a last chance to redeem itself. In case you are moving to London from abroad for the first time, then there is certainly a lot more to hope for and look forward to. So warm welcome to you and here are some tips to consider as you settle in:

Weather and layers: If you think only humans are moody, think again. London’s weather redefines moodiness. Within a day, you get to see and feel many weather conditions simultaneously. There is the sun, the clouds, infrequent rain and the famous wind (which frequently combs your hair for you). Or maybe the weather is not so moody, it’s just experimental and easily bored, which means it’s important that you are prepared for its experiments too. So when it comes to dressing up in London, layers is the way to go – e.g. no matter how promising the day looks, it’s always wise to carry a light cardigan and so on. After all, there’s no bad weather, just bad clothing or bad umbrella (hint: Poundland)!

Fruits & Veg: For those concerned with ensuring their 5 a day, you might find yourself looking at price tags a lot. It’s not unusual if you find meat (‘non-organic’ of course) comparatively cheaper but that mainly applies if you are shopping at supermarket. So for fruits and veg, it’s best to go for local shops or local market. They definitely offer a good value for money and the quality is more or less the same (meaning: we don’t know how it was produced). As a student it would be highly unusual, but if you are an absolute fanatic about authentically organic and have some cash to spare, there are alternatives like getting your organic basket home delivered (the taste is heavenly) or you can go  to farms for some fruit and veg picking. The latter is a great experience in itself even for takeaway addicts.

Travelling around: Despite the rush hour, occasional delays and unbearable heat during summer, tube is still one of the best things in London. It’s fast and reliable unlike buses which is a whole different story. It’s not unusual to find yourself waiting for a bus for 15 minutes or more. So besides Tfl Journey Planner, which you must know about already, I would highly recommend Live Bus Arrivals (also available as an app) especially for bus commuters. It saves you some time and few panic attacks too. Also, like most things in London, even the underground tube is history in itself. So tube  and bus enthusiasts, you might want to put London Transport Museum  on your ‘to visit’ list or even google further about ‘ghost’ tube stations. 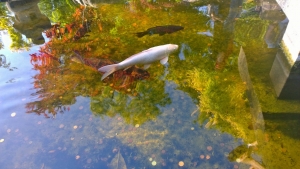 Escape the crowds: Simple fact – London, particularly the central bit, is over crowded and queuing is the norm. No surprises there, after all not only is London the most visited capital in the world but also it has reached its highest population ever. In case you don’t mind people, there could be nothing better but if you find yourself craving for less people and more space then you might want to venture out of Zone 1. For instance, when it comes to green spaces, rather than going for ever popular Hyde Park, head out to Holland Park just few stops away and enjoy the tranquility of Kyoto Garden. More on London’s hidden gardens and green spaces can be found here. Similarly, when it comes to food, try exploring all different directions and not just over pricey central bit. For example, Dotori in Finsbury Park is great for Korean and Japanese cuisine, Ariana in Kiburn serves excellent Afghan food and Gokyuzu & Kervan in Wood Green is great for Turkish. These are just some examples – 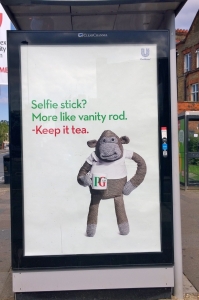 the bottom line is central London is great but beyond  it, a multicultural, diverse and I would argue the ‘real’ London awaits.

A mug of tea: If you aren’t a big fan of tea, you will certainly become one. It’s the environment, you see. On a freezing cold winter morning with lectures or work at sharp 9, you definitely need something more than multiple alarm bells to wake up. While many people prefer coffee, there’s just something about tea – it’s a hug in a mug that calms you and warms you. So I definitely vote for tea as it will offer you a great solace amidst unpredictable weather and whatever unexpected lies ahead. 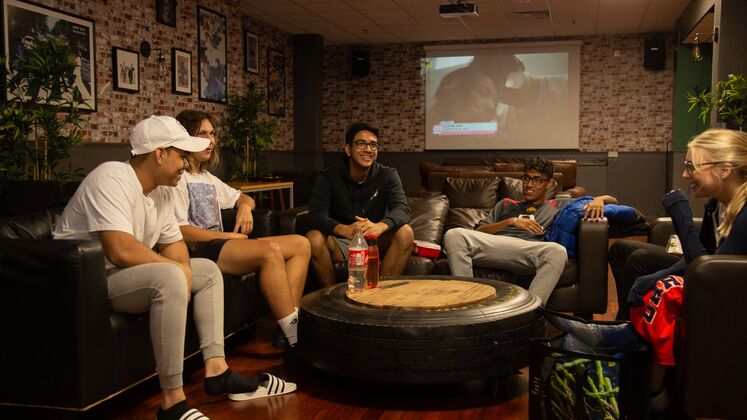 Blending in at LSE 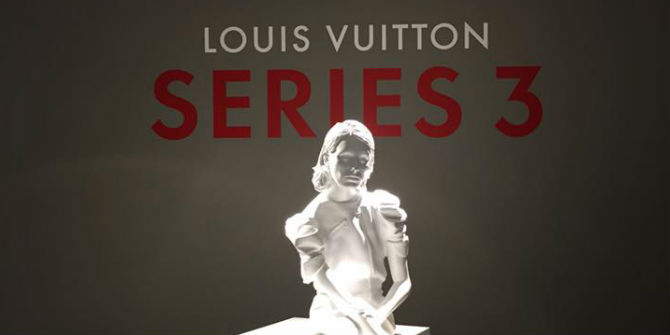 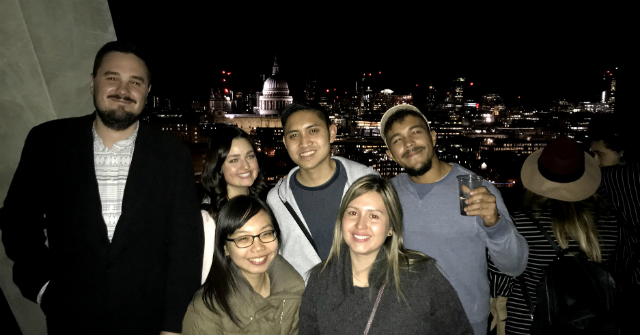 Bad Behavior has blocked 332 access attempts in the last 7 days.