I still remember the start of my personal statement; it amounted roughly to the idea that ‘law is everywhere’ – a cringe-worthy banality that makes me wonder how I even got accepted to study here in the first place. In hindsight, said assertion was both clicheic and prophetic. Law is indeed everywhere, and this cannot be any clearer than when you are studying it at a top institution in the heart of London!

We had our drinks reception in Inner Temple. We watched a moot at Church Court Chambers. We go out of Lincoln’s Inn Field and we see the Royal Courts of Justice. LSE is surrounded by sumptuous representations of the legal world, which also serve as a constant reminder of the people who inhabit them. Indeed, every day, on my way to class, I pass a sign that reads ‘ubi animi magni vivunt’ – which roughly translates as ‘where great minds live’. I cannot help but wonder who these great minds are. Are they the academics who impart their knowledge to us day in and day out? Are they the famous speakers who so often grace the halls of the school? Are they the professionals who roam all around Aldwych? Most probably the answer is all of these.

I strongly believe that studying law at LSE means you will be surrounded by great minds and as such by great opportunities as well. For example, a couple of days ago, I attended a public talk on Brexit and human rights. The main panellist happened to be my lecturer and, in light of my public law course, the experience was enriching and highly stimulating. It helped me think deeply about what I have learned over the weeks, in the immediate context of the present day situation.

Brexit and the Miller case are some of the most exciting developments in the field of public law. The people who teach you will be at the forefront of the debate, while the people alongside whom you learn will be both enthusiastic and inquisitive. Often, this will result in long discussions about the implications of said developments. Discussions which are never fully finished as there is always more to say and more to ponder.

These academic pursuits reflects the value of the people, the overall level of LSE as an educational establishment and the excitement of studying law at a time such as this. The university truly gives you all the tools you need to capitalize on what is going on around you. At the end of the day, this means that law students are in the best position to understand the intricacies of our current predicament, something that only amplifies the sense of accomplishment. 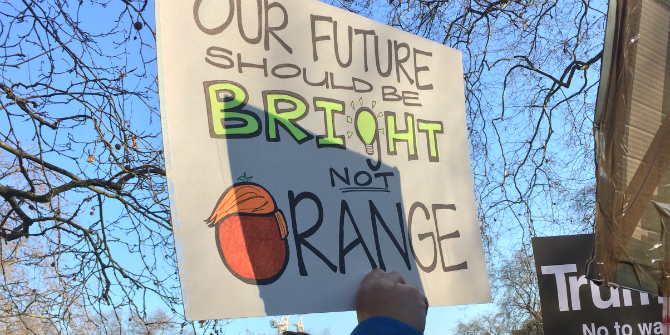 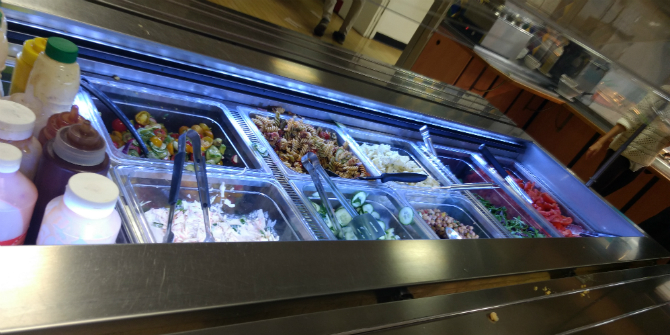 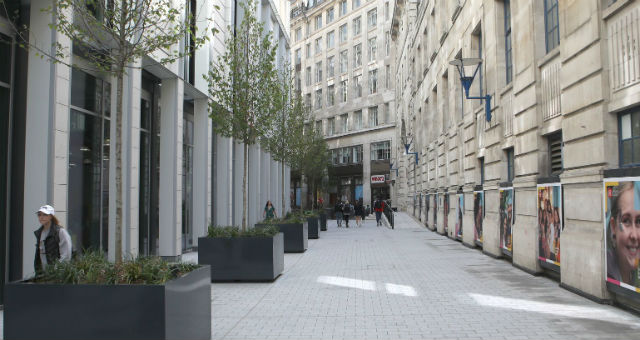 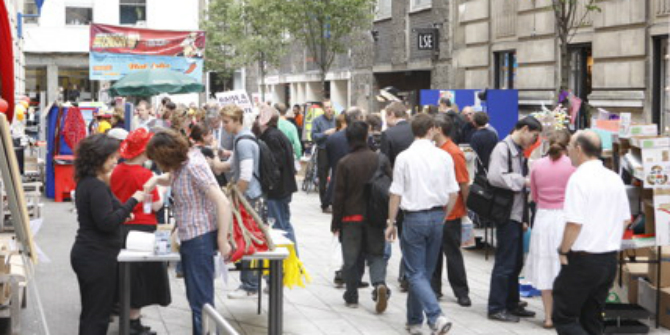