Sitting on an 11-hour flight to San Francisco, I couldn’t help but think about the other day. Less than 24 hours before boarding, I had seen an Opera – a first for me. Don’t get me wrong, I have seen plays being staged, theatre and acting at its finest, but not an Opera.

On February 6, I, along with four of my friends went to the Royal Opera House (ROH) to watch Alice’s Adventures. I had walked past the ROH on several occasions, often wondering what it was like on the inside. Would it be like the one Julia Roberts and Richard Gere visited? Would it be better? Or would it have changed now, I wondered.

Now that I was inside, seated, I could imagine the seats Roberts and Gere were in. I wondered if the performance would be as powerful so as to evoke tears as it had done for the actress.

Amid applause and cheers, the curtain was raised. And I saw Alice, dressed in white, singing from behind a glass. The story had begun with Alice going underground. I was astounded by the scale of the set design, the use of space, the enormity of the costumes, and most of all the finesse of the performers. And the orchestra! When the play started, I had noticed that the orchestra was placed at a level below the stage. But I was so mesmerised by the performances that for the first quarter, I did not realise how well-synced the orchestra was with the performance above.

Looking back, I can say that attending an Opera, like theatre or culture-related events, teaches you a lot about people and new cultures: from how they conduct themselves to their awareness of arts, language and history. For example, I learnt about the meaning of the symbols on the curtain and that the Jabberwocky is taught as a poem in schools in the West. My only memory of the Jabberwocky is from watching Disney’s version of Alice in Wonderland and reading Lewis Caroll’s book during my exchange term at Queen’s University.

Attending the Opera also made me think about privilege. I wondered if Arts and Culture, on occasion, acted as barriers marking groups/sections of society from others due to pre-existing socio-economic inequalities.

Cherry Agarwal is an independent journalist and educator based out of the UK. She started her writing career in 2012. Until recently, she worked as a senior reporter with Newslaundry.com, an award-winning news and media watchdog based out of Delhi, India. Her work focused on the rights of journalists, press freedom, media ethics, regulations and censorship. She is a Harvard College scholar and was a speaker for UNESCO's Media and Information Literacy Week. She tweets @QuilledWords. 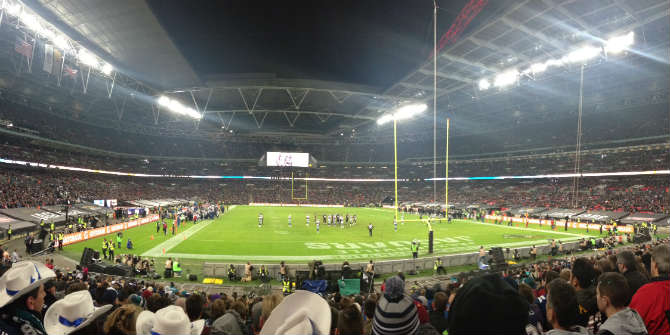 Bad Behavior has blocked 222 access attempts in the last 7 days.