If you’re reading this, you’re probably seriously considering applying or have already applied to study on the General Course. Once I received an offer my head was filled with questions: What should I expect? How can I make the most of the opportunity? What things can I do to make my experience the best it can be? Studying abroad is something that (if done right) can have a substantial impact on your future studies, your career, and your life. I wanted to get it right.

Studying abroad on the General Course was one of the best decisions I ever made.  I think it was a good decision for lots of reasons, but a big part of it is due to the things I consciously chose to do while in London. In the hope that your year at LSE is as good as mine was, below are five things that I think I’m glad I did – and I think you should do too! – during my year at LSE.

1) Taking courses taught by world-renowned academics. It’s no secret that LSE’s professors are at the forefront of research in Economics, Mathematics, Political Science, and more. However, I didn’t really know what that would mean until term started. It was only then what I realised that my textbooks were written by the professors who were teaching me! In some of my classes we were discussing theories and arguments that my teachers hadn’t even published yet. This was especially evident when I compared my macroeconomics course with what my friends were being taught at other universities: they were covering “cutting edge” theory that LSE courses had introduced years before.

By choosing courses taught by such highly regarded professors, I was able to increase my understanding of the material, going far beyond what I expected from my study abroad experience. And I have no doubt that this experience will help me in the final year at my home institution, as well as during my postgraduate degree.

2) Making friends with people from all around the world. Over two thirds of LSE’s students come from outside of the UK. LSE is clearly a diverse place, filled with people who think, live, and believe differently. I’m glad I took full advantage of the diversity of people around me.  In fact, during my year at LSE I made friends with people from almost all continents (sorry Australia). Not only did this strengthen me on an intellectual level, with challenging discussions and debates in and outside of the classroom, but I also grew as a person by having friends that I wouldn’t have had the chance to meet otherwise. I know for sure it has changed my worldview and character for the better, and I’m thankful for this experience. 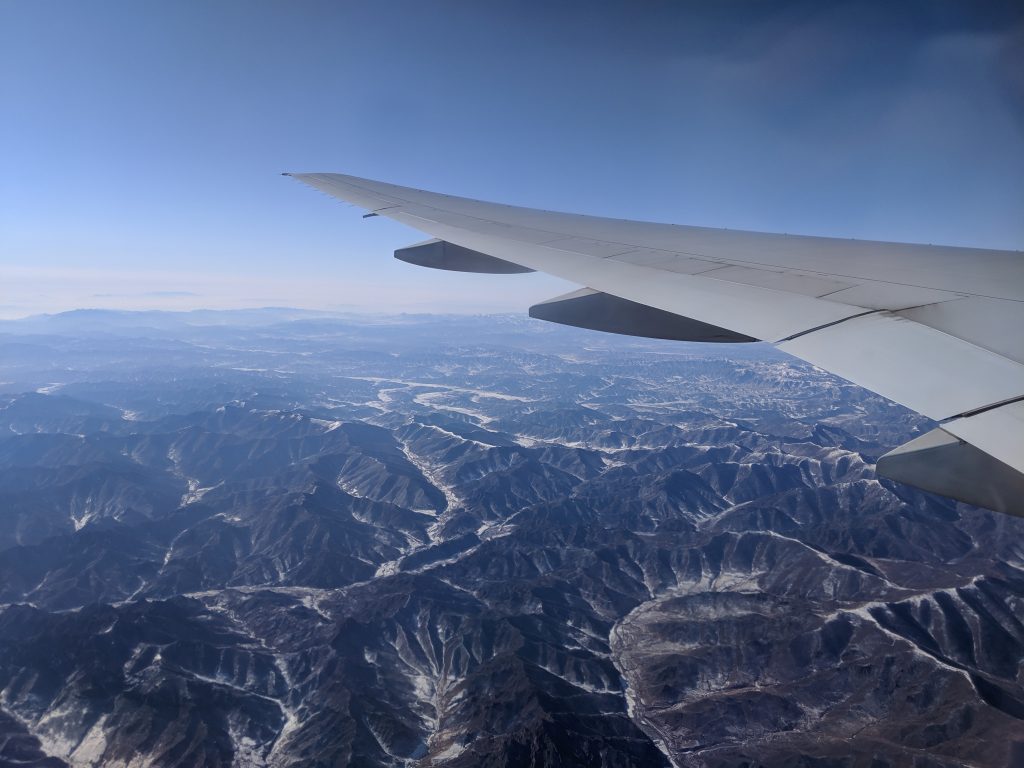 3) Participating in on-campus and in-hall events. Moving to a new city for a year is quite intimidating, and one of the reasons I initially hesitated was because I was concerned about ending up foreign country where I didn’t know anyone.

Fortunately, that’s hard to do. From the first week of orientation, I was able to get to know quite a few people just from participating in events on campus and through my hall of residence. Not only did I get to know classmates, I also found study partners, people with similar interests, and so on. Despite some scary things I read on forums before arriving at LSE, I found that LSE students were in fact real people – and kind ones at that.

4) Challenging myself. One of the most important parts of studying abroad is getting to do things you wouldn’t normally do at your home institution. For me, this included going to lots of public lectures and taking courses with a heavy emphasis on independent study. Although it was difficult for me to adjust at first – it required a lot of motivation – the rewards were well worth it. I would encourage everyone to take at least one or two courses that can will make you work a little bit harder than you’re used to. Sure, you will be shocked at the first few assignment grades (especially if they’re essays), but you won’t regret it. 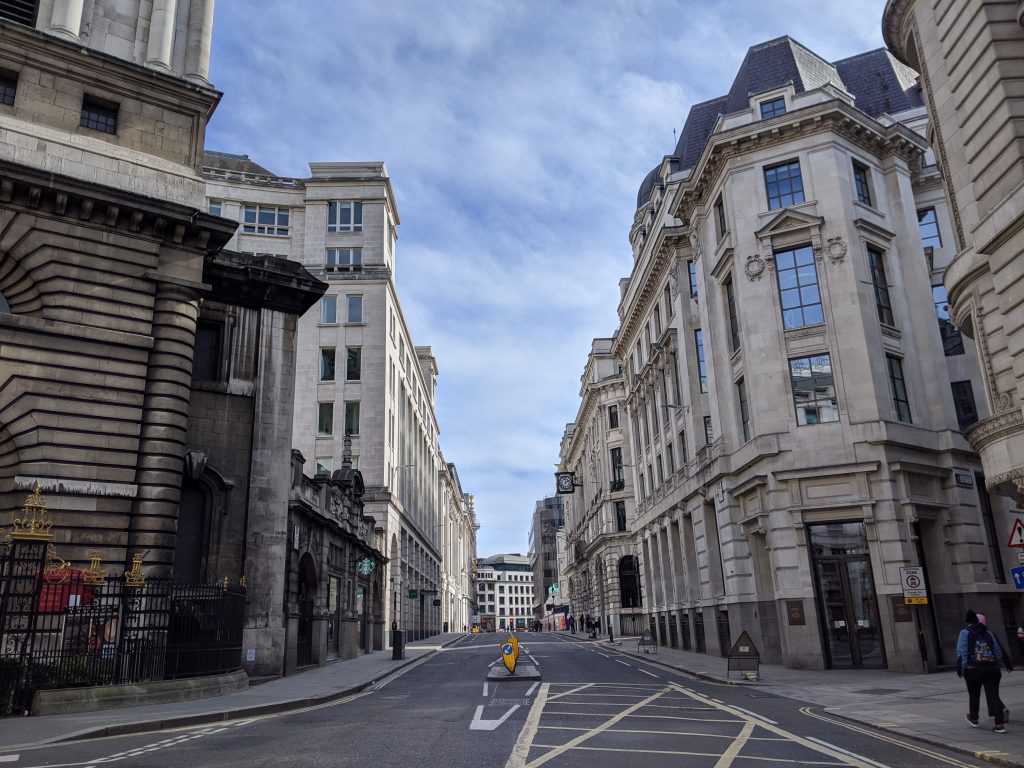 5) Exploring my surroundings. I think it’s impossible to live in the heart of London for three terms and not take advantage of all there is to do and see, both in the UK and abroad. There are the stereotypical tourist destinations, which are of course enjoyable, but beyond them you will find parts of the city that belong to you only. I tried to go somewhere new almost every weekend, and the places I went left deep impressions on me.  Some of my favourite memories of year abroad were the result of just going out with no particular direction or destination in mind. That includes places as varied as a cozy Japanese izakaya in North Camden, a hidden path through Oxford university, or a maritime history museum in Madrid. There is plenty of culture, art, history, sights and even delicious food, no matter your preferences and interests. 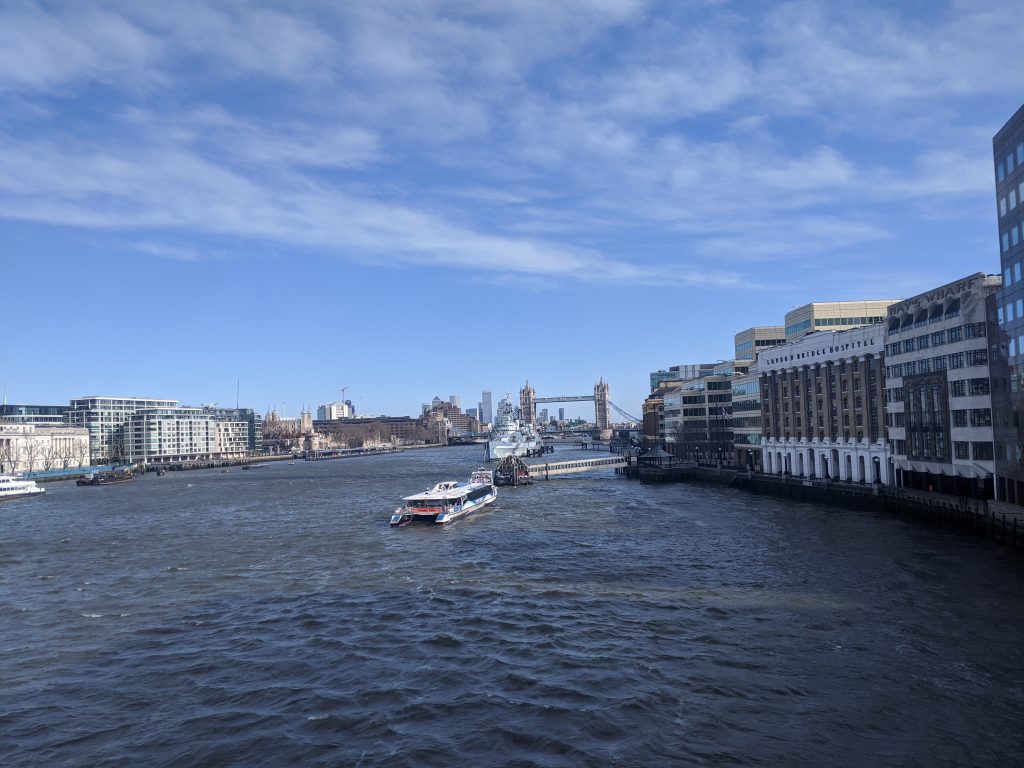 So there it is, the five things I’m glad I did at LSE. I know for sure that they made my study abroad experience quite memorable, and I think if you try them, you won’t regret them either.

Xiangruo Dai is a member of the class of 2021 at Haverford College, who is studying economics and psychology. Xiangruo was a General Course Student at LSE from 2019-2020 in the Economic History program. His interests include game development, trying out online recipes, and creating online videos. 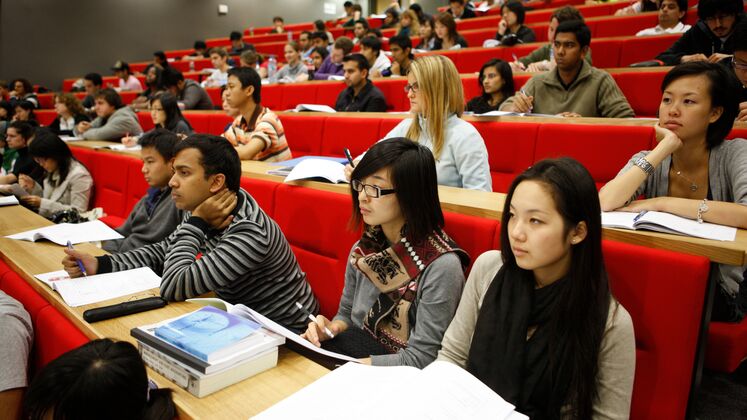 How diverse is LSE? 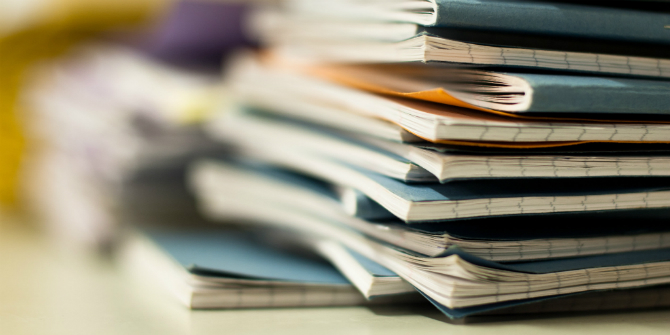 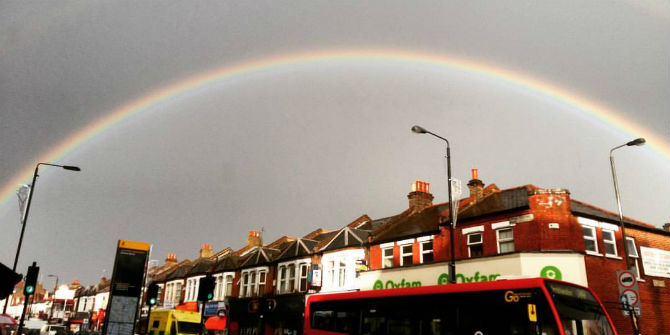 The First Few Weeks of LSE, and What They’ve Taught Me

Bad Behavior has blocked 694 access attempts in the last 7 days.