Two months before his death in October 2004, Jacques Derrida gave an interview to the French newspaper Le Monde (English translation here) that turned out to be his last. Although he refused to treat it as an occasion in which to give what he called ‘a health bulletin’, he acknowledged that he was seriously ill, and the discussion is overshadowed by that fact: there is a strong sense of someone taking stock, someone taking the chance to give a final word.

In this context, what is so striking about the interview is not the wide range of topics that he covered—that was typical—but the extent to which Europe came to frame so many of his remarks on them.

Europe had been the theme of an analysis by Derrida in a text entitled The Other Heading: Reflections on Today’s Europe, written in 1991—written, then, as Europe was celebrating a ‘reunion’ after the fall of the Berlin wall and the end of Soviet communism. However, in the final interview Derrida drew his work as a whole into a European context, and he highlighted the extent to which his work was run through by critical reflections on what he called ‘Eurocentrism’.

Eurocentrism can be defined as that attitude that regards European culture and civilisation as superior to every other. It expresses a kind of uncritical and narcissistic self-love, self-congratulation, and celebratory back-slapping. For a Eurocentric thinker, Europe is not just one sample of human culture among others, not just one regional culture among others—but is the best example, the head of the pack: the avant-garde for the whole of humanity in its history and its development.

In his very early writings Derrida had tended to say his target was an ‘ethnocentric’ discourse, but as his work developed he more and more came to refer to it as ‘Eurocentric’. In the last interview he states that ‘since the beginning of my work… I have remained very critical with regard to Eurocentrism… Deconstruction in general is a project that many have taken, rightly so, as an act of defiance toward all Eurocentrism’. Derrida even says that this act of defiance ‘is deconstruction itself’.

This fact is both what marks the abiding significance of deconstruction and what led it on a path of near disaster. In the hands of a largely academic readership that was increasingly hostile to Europe’s global legacy and wanted nothing more to do with the Dead White European Males whose work had dominated the university curriculum, deconstruction became a new buzzword for rejecting the European heritage, for condemning everything European.

It was in this cultural cauldron that Derrida became the bête noire for anyone who retained a devoted interest in the classic canon of European thought; and became the new voice of defiance for a generation of academics who wanted to reject it—and who now had new words with which to do so: the European heritage could now be denounced as ‘logocentric’, ‘ethnocentric’, ‘phonocentric’, ‘phallogocentric’, ‘Eurocentric’.

However, while Derrida was indeed defiantly critical of Eurocentrism, he did not write, as he put it, in a ‘critical fury’ against the European heritage, but rather for the sake of that heritage, out of love for it, concerned above all to forge a future for it—but, yes, yes, a future beyond its dominant Eurocentrism. The point is that deconstruction was never a form of anti-Eurocentrism: it did not set out to condemn Europe or to replace Eurocentric self-love with anti-Eurocentric self-loathing. His claim was not that the great texts of the European heritage are finished, but precisely that they are not: there is more to be read, more to be thought. These great texts—in the final interview he mentions a line running from Plato, the Bible, to Kant, Marx, Freud, Heidegger, and beyond—still lie ahead of us and remain to be read. Derrida did not just want to open a path for thinking ‘beyond Eurocentrism’—but, equally, ‘beyond anti-Eurocentrism’ too.

Crucially this ‘beyond’ was not thought of as a movement that would simply break with the European tradition. On the contrary, this capacity to ‘break with itself’ was affirmed as precisely internal to that tradition—and hence the work of self-critique that Derrida undertook in the name of deconstruction was something he understood as a way of being faithful to Europe’s heritage. In the last interview, Derrida put it like this:

Since the days of the Enlightenment, Europe has been in a permanent state of self-critique, and in this tradition of perfectibility there is a hope for the future. At least I hope so, and this is what fuels my indignation before utterances that condemn Europe utterly, as if it were defined only by its crimes.

This European legacy of responsible and relentless self-critique is what Derrida wanted to save, to preserve, and to radicalize. In my view, Derrida is among those who should count most for us today—among those for whom the idea that we have finally done with the question of how to live is experienced most intensely, most keenly as something, today, to resist.

This essay is based on Derrida: A Very Short Introduction by Simon Glendinning (Oxford University Press, 2011).

Simon Glendinning is Professor of European Philosophy in the European Institute, London School of Economics. His research centres on the idea of European identities and developing a phenomenological approach to Europe. 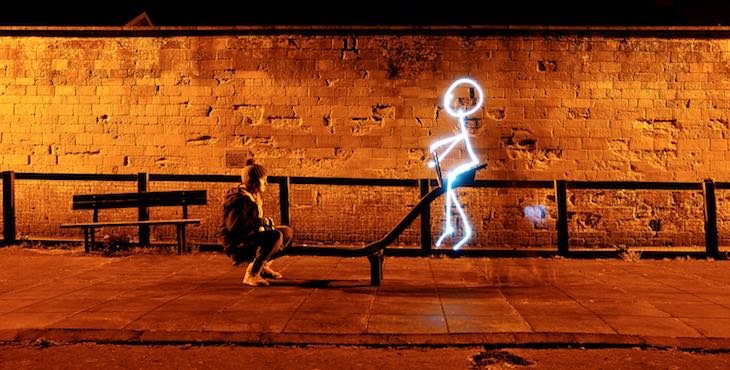 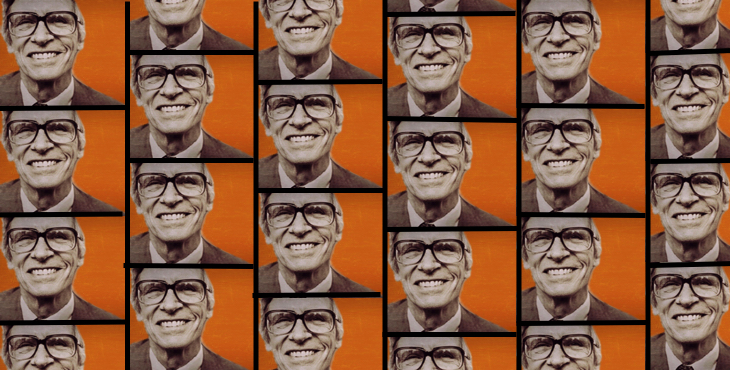