Philip Goodchild, Professor of Religion and Philosophy, Department of Theology and Religious Studies, University of Nottingham 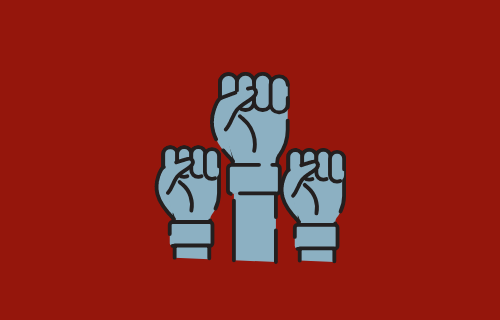 From the vault: The Philosophy of Race 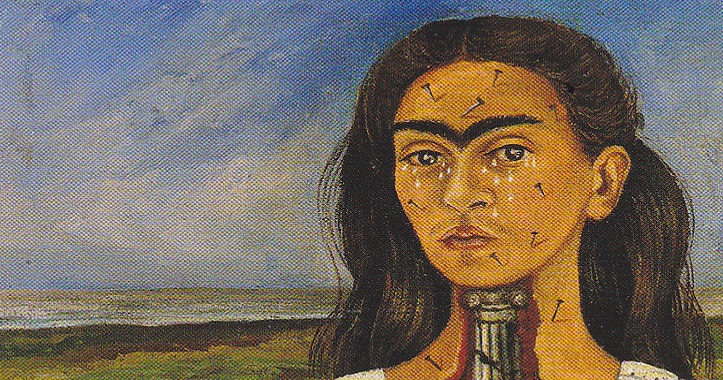 Can We Learn from Suffering? 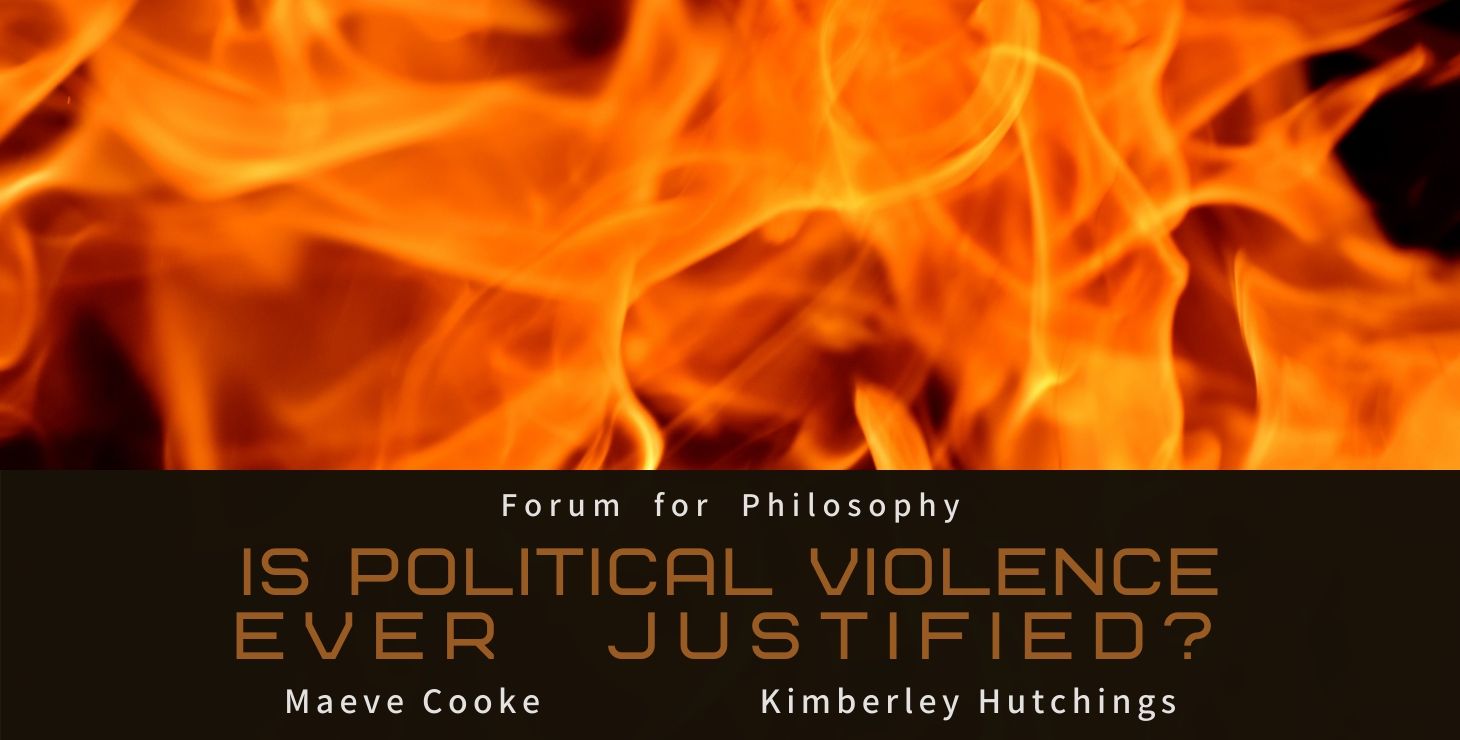