Chair
Shahidha Bari, Lecturer in Romanticism in the Department of English, Queen Mary, University of London and Fellow, Forum for European Philosophy Fellow

‘Film is made for philosophy’, wrote Stanley Cavell, ‘it shifts or puts different light on whatever philosophy has said about appearance and reality, about actors and characters, about scepticism and dogmatism, about presence and absence’. Does the language of cinema lend itself to questions of metaphysics and mortality? How can a character, a close up, or a cut represent a concept? In this panel, a filmmaker, a film critic, and a philosopher explore the ways in which film has engaged with philosophy and ask how far we might consider film itself a philosophical medium. 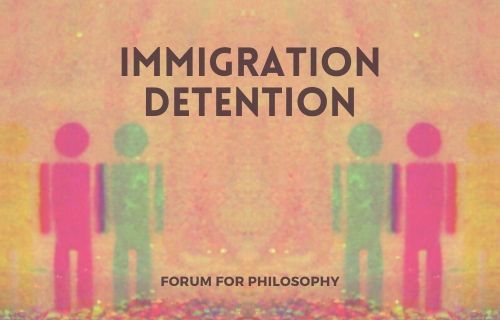 From the vaults: Immigration Detention 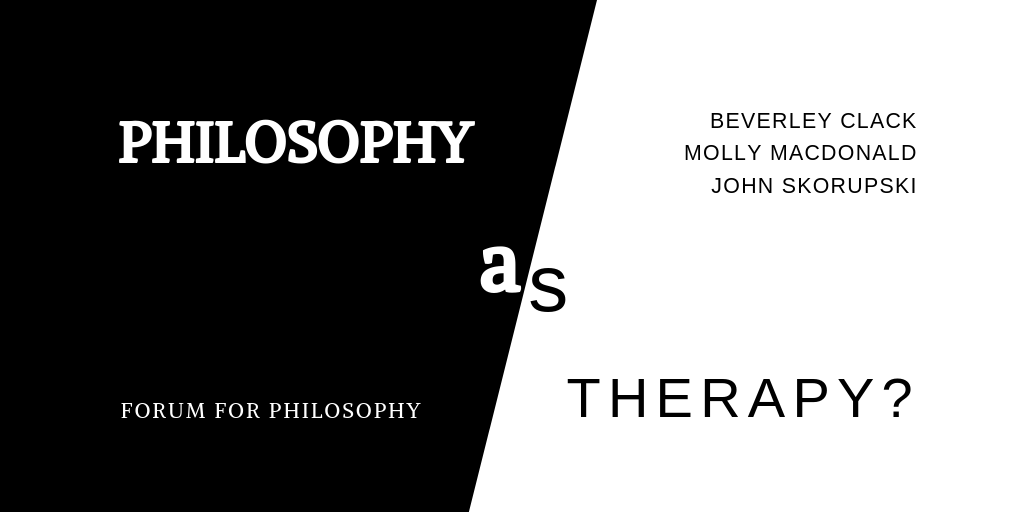 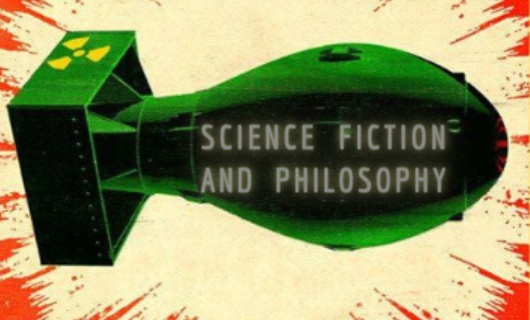