Why do we tend to judge hypocrites more harshly than those whose actions, however bad, appear consistent with their beliefs? Is hypocrisy better understood as inevitable weakness of the will or as inexcusable deception? We ask if hypocrisy is a moral dead-end or a step on the path to better behaviour. Is there such a thing as ‘honest’ hypocrisy? Which contemporary issues tend to make hypocrites of us, and are we, the hypocrites, really all that bad? 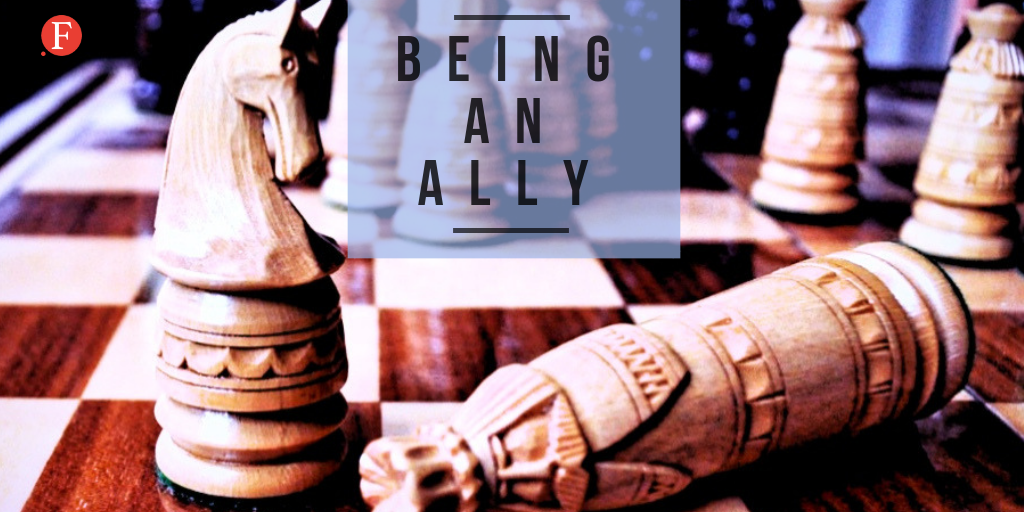 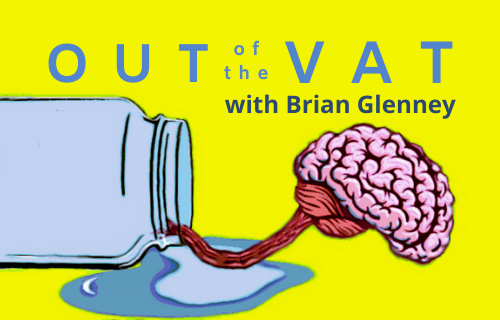 Out of the Vat: Brian Glenney 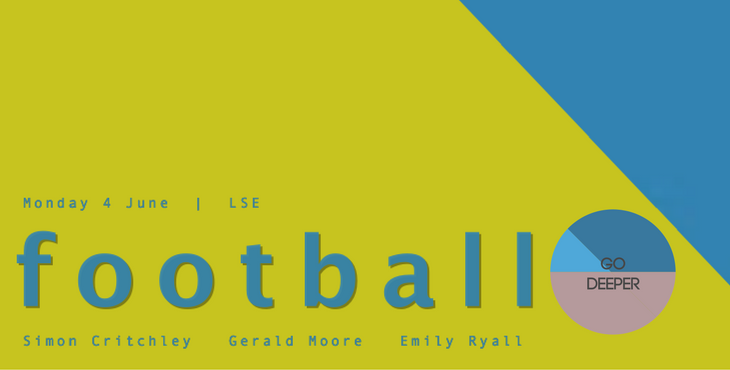 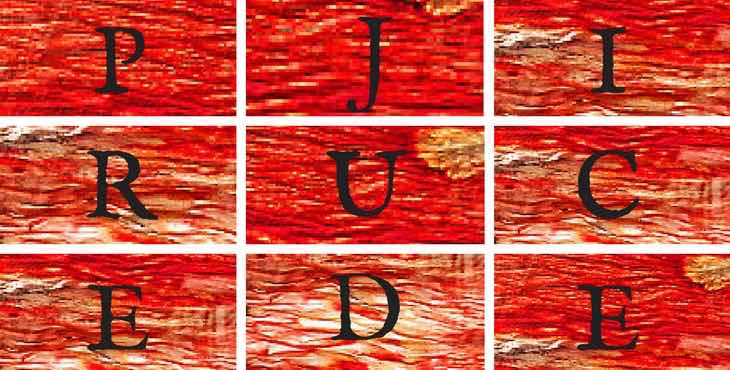