Winston Churchill famously described democracy as ‘the worst form of government except for all the others that have been tried’. While not exactly a resounding endorsement, something like this sentiment is strongly held by most people in Western societies. Those who challenge it are branded ‘extremists’ or ‘ideologues’, with special suspicion reserved for those who incorporate unfamiliar cultural or religious beliefs. However, there have always been those who think alternatives to democracy are possible, and indeed preferable. So what are the philosophical arguments in favour of democracy, and do they stand up to scrutiny?

Image credit: Emiliano Ponzi, The Journey of the Penguin 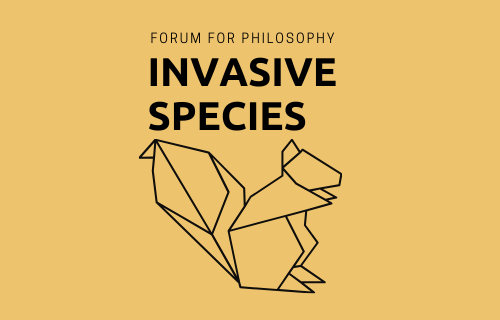 From the vaults: Invasive Species