Is guilt one emotion or many? In exploring this question, topics addressed included the relationship between different kinds of guilt (e.g. moral guilt, guilt at breaking a diet, survivor guilt and collective guilt); the experience of guilt in relation to cultural and religious background; and the place of guilt in ‘developed’ and ‘primitive’ moral consciousness.

How (Not) to Make Everyone Better Off

From the vaults: Philosophy as Therapy? 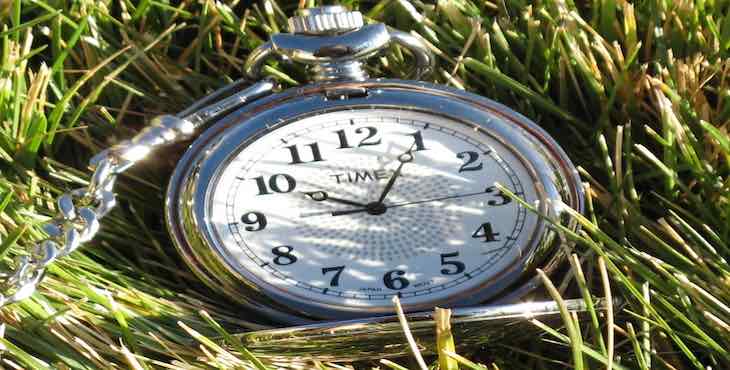