Many of us share our lives and homes with dogs, cats, birds, and fish, among other animals, all of whom we have traditionally referred to as ‘pets’. It is unsurprising, then, that the question of how humans ought to treat these animals is the subject of a growing number of philosophical discussion. What is surprising, however, is that the question of whether it is permissible for humans to have pets has received less philosophical attention. Here, I want to consider one objection to the practice of having pets—what I shall call the ‘dependency objection’. (I’m going to assume that those who have pets can be relied upon to take good care of their pets.)

Thus, even if these beings suffer no physical harm as a result of their being categorized as property, their being categorized in this way might nonetheless be said to wrong them. For this reason, some authors prefer the term ‘companion animal’ to ‘pet’. I shall follow these authors and henceforth refer to those animals traditionally called pets as companion animals.

According to Gary Francione, if the legal status of companion animals were changed so that they no longer fell into the category of property, humans would have a moral obligation to continue to care for those companion animals who already exist. Further, we would also be obliged to ensure that no more of these animals were brought into existence. This is because he thinks that there is something inherently wrong with keeping companion animals and not merely with owning them.

In Francione’s view, the inherent wrongfulness has to do with the fact that companion animals are domesticated. Domesticated animals are much more docile and trusting than the wild animals from whom they descended. While this renders them better suited to living with, or in close proximity to, humans, it also renders them almost entirely dependent on humans for the satisfaction of their fundamental needs and desires. To be so dependent on another is to be in a position of extreme vulnerability. And to find oneself in this position is to run a very high risk of leading a short and miserable life. For this reason, the argument goes, it is morally indefensible to place or allow another creature to be placed in such a position and thus we ought not breed companion animals or even allow them to reproduce with one another.

Although it is true that companion animals are at the mercy of their human keepers, the caring and reliable keepers with whom I am concerned are precisely the kind of keepers who can be relied upon to satisfy their companion animals’ needs and desires (to the greatest extent possible). Thus, if the dependency objection is to make any sense in these cases, it must be because, irrespective of whether the relevant animals’ needs and desires are met, it is morally unconscionable that companion animals are so dependent on their respective keepers.

The practice of having pets is so well established in our society that it would be surprising if we did not have some difficulty appreciating why merely keeping companion animals might be morally problematic. In light of this, some might suggest that we imagine a programme of breeding severely cognitively impaired humans who could be kept around the home as companions. Such humans would, like companion animals, be permanently dependent on their keepers for almost everything.

The vast majority of people would, I’m sure, have moral qualms about this. But is the worry here that there is something inherently morally troubling about a being’s perpetual dependency on another for almost everything, or is it something else? For example, we might think this is problematic because it is morally wrong to deliberately breed severely impaired humans.

Perhaps, then, we should instead imagine a hypothetical situation in which someone breeds genetically altered chimpanzees who are ill suited to living in the wild, but well suited to living with, or in close proximity to, humans. These domesticated chimpanzees would have mental capacities equivalent to those of wild chimpanzees, and thus would not be cognitively impaired. They would, however, be much less aggressive and more docile than their wild relatives. Since they would be unable to live independently of humans, the domesticated chimpanzees would be perpetually dependant on humans for the satisfaction of their fundamental needs and desires. Is there something morally problematic about creating a breed of such chimpanzees?

Intuitions about this case will likely clash. While some might see nothing wrong with choosing to breed a new kind creature who will be perpetually dependent on another, provided that this other satisfies its needs and desires, others might have the intuition that it is morally problematic to do so even if the creature will be well cared for.

What can be said in the face of these conflicting intuitions? Some might argue that since proponents of the dependency objection wish to change people’s practices, they must bear the burden of proof. As they don’t seem to have provided a compelling argument for their position, it might be thought that we are entitled to dismiss the dependency objection. However, it is just not clear that proponents of the objection do in fact bear the burden of proof. This clash of intuitions suggests that we simply cannot evaluate the dependency objection. So although it would be preferable to resolve this matter, it is entirely possible that there is no resolution available (at least at present). If that is the case, we should not artificially impose or stipulate one. Thus, it is unclear whether we ought to aim at ending the practice of keeping companion animals.

This essay is based on the article ‘Is Having Pets Morally Permissible?’ by Jessica du Toit, published in the Journal of Applied Philosophy.

Jessica du Toit has just completed a fellowship in the Department of Bioethics, National Institutes of Health, USA. 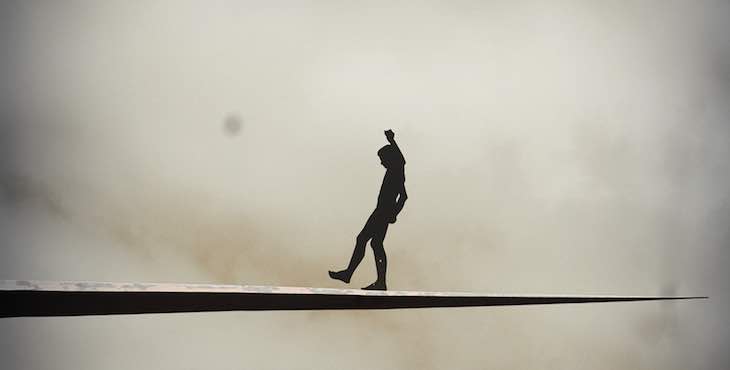 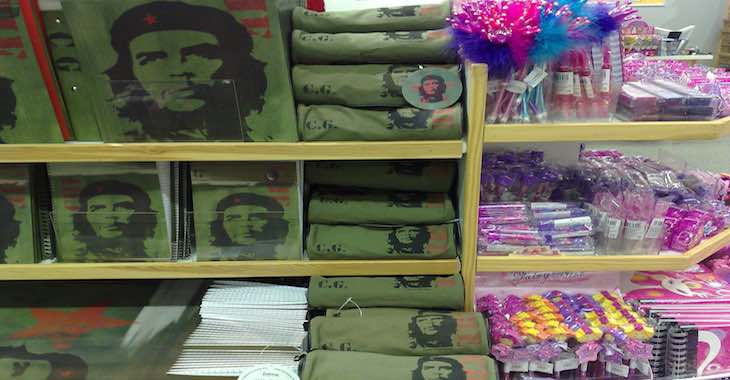