In the 5th century BC Socrates brought philosophy to the marketplace. Can this ancient branch of learning be rejuvenated by the technology of the 21st century? Philosophy Bites Back, a collection of conversations with leading scholars on major figures in the history of philosophy, is the second book from the team that brings you Philosophy Bites, the hugely successful podcast that has now had 16 million downloads. 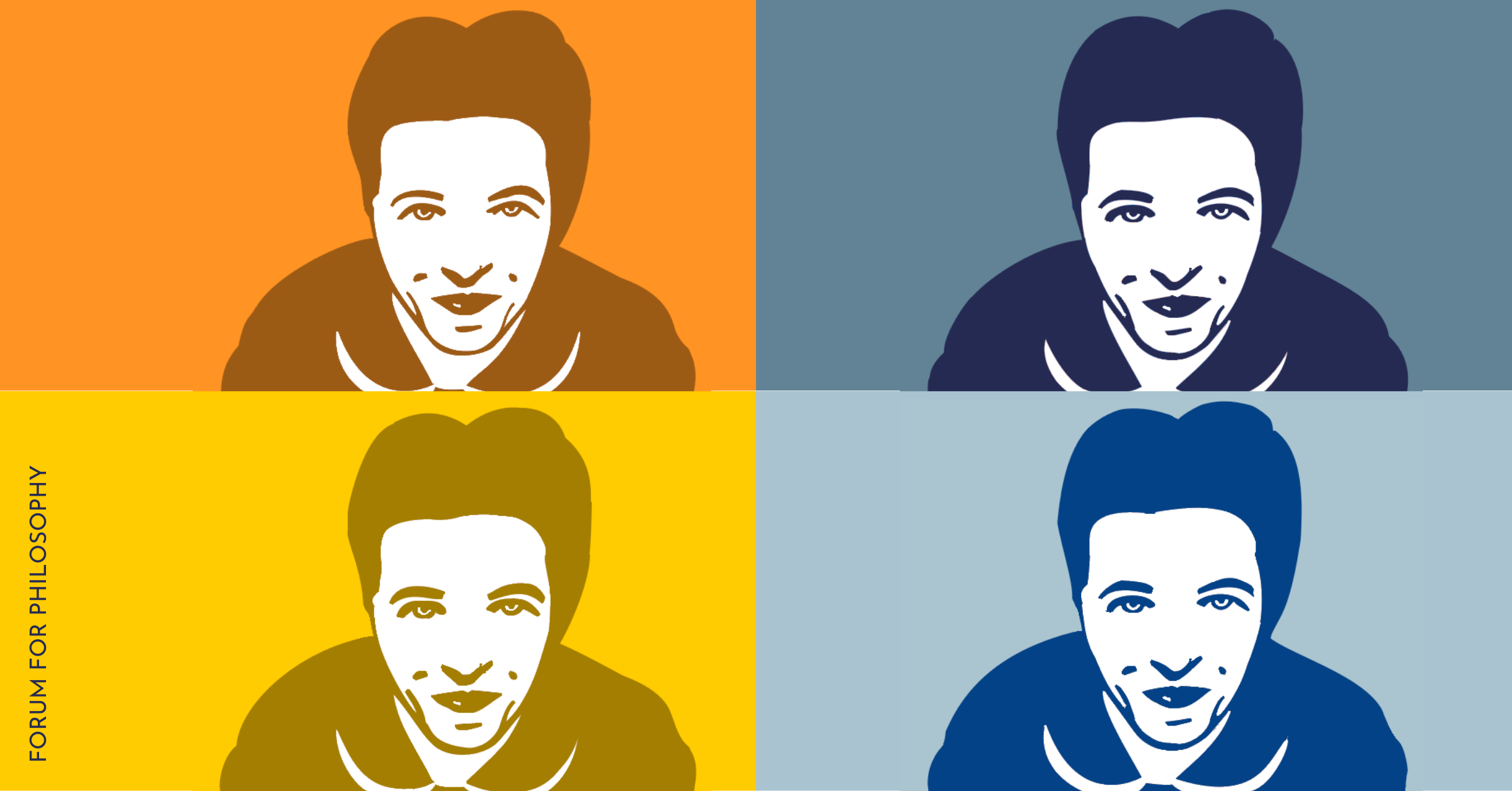 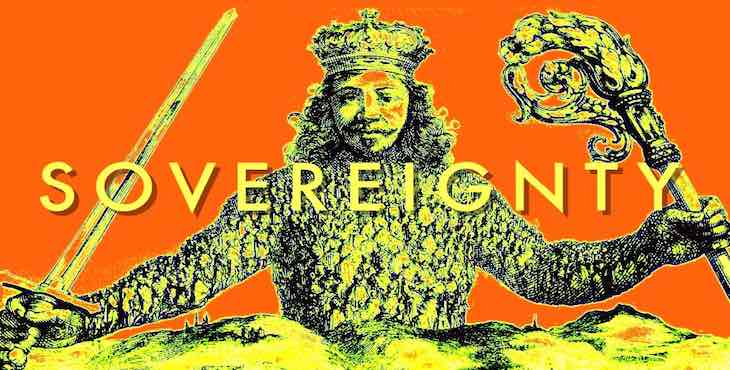 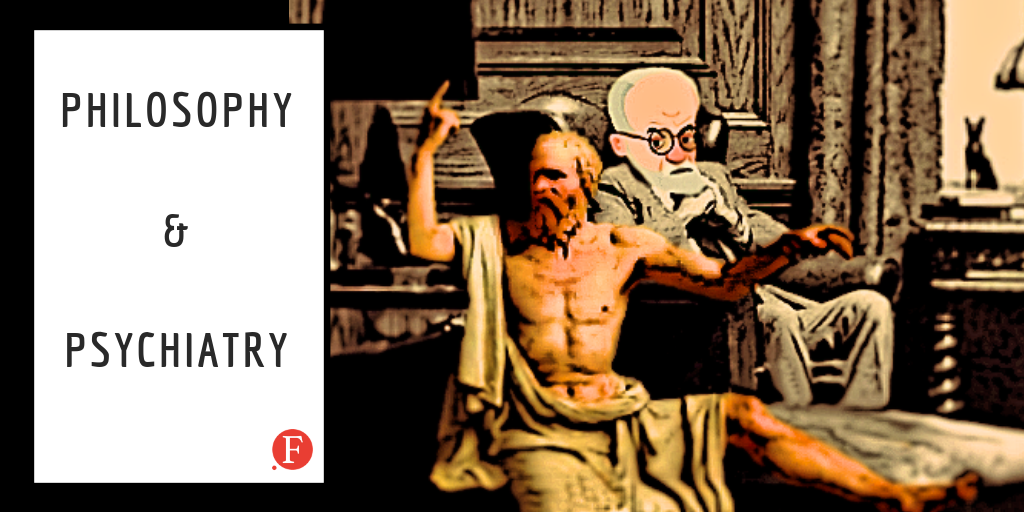 Arts and the Limits of the Political 2