‘Reason’ and ‘knowledge’, and the relationship between them, were major themes in Enlightenment philosophy, and drew the attention of some of the most respected philosophers of the time, including Decartes, Leibniz, and Spinoza, often referred to as the rationalists, and Locke, Berkeley, and Hume, the so-called empiricists. Since then, the empiricists have tended to have the upper hand in intellectual life, if not always in philosophy. In this event, we discuss what was at stake in these debates, what we might say about these ideas today, and whether we’ve been too quick to dismiss rationalism.

Are We Stewards of the Earth? 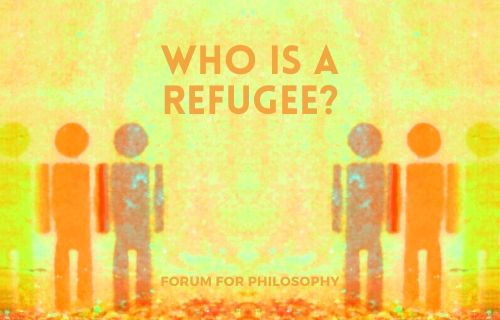 From the vaults: Who Is a Refugee?