The Trouble with Numbers

The Trouble with Numbers 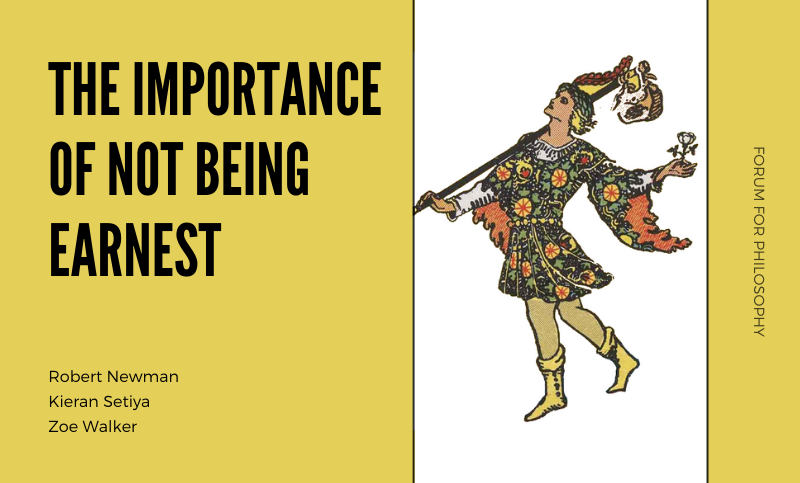 The Importance of Not Being Earnest 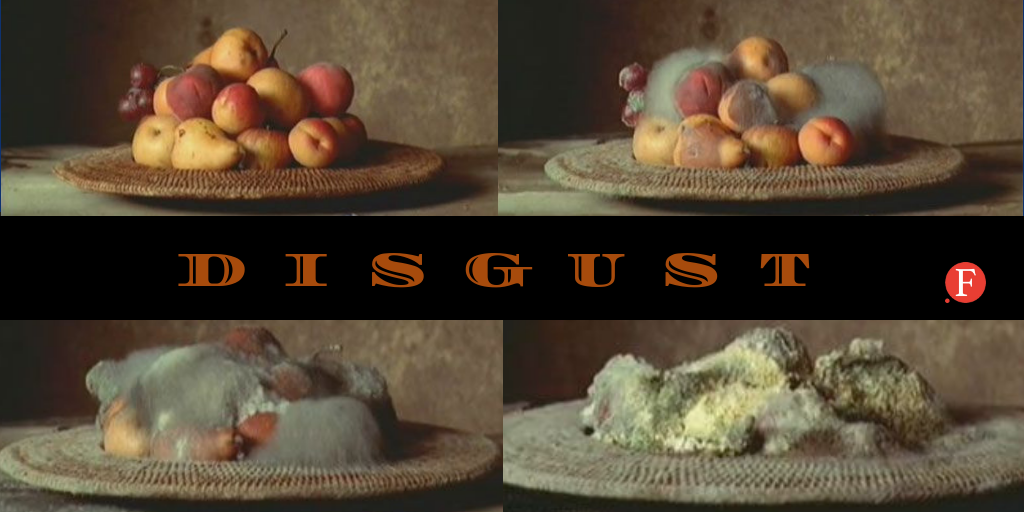 Metaphor and Crisis in Freud and Derrida