The U.S. has the most expensive per capita health care system in the world. As such, one of the main goals of the Affordable Care Act (ACA) is to reduce costs for citizens. Morgen S. Johansen and Ling Zhu examine how private, non-profit, and government-run hospitals have responded to local market competition and the ACA. They find that administrators from public, non-profit, and private hospitals prioritize different aspects of care and costs in the face of market competition and that public hospitals are much more responsive to the ACA reforms. 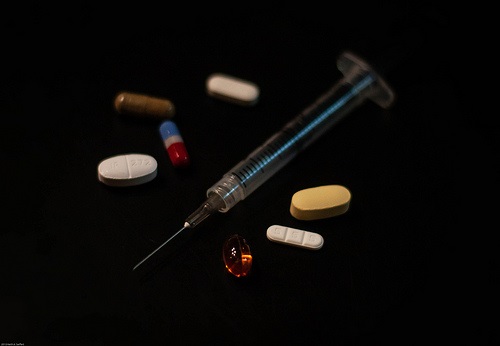 Cutting costs and making health care services more financially efficient are long-standing challenges for the U.S. hospital system. The American hospital system typifies a recurring trend in public service provision in the U.S.—the attempt to deliver services using a mix of public and private organizations. According to the American Hospital Association (AHA), there are more than 6,000 registered member hospitals. Nearly half of AHA member hospitals belong to the non-profit sector. Federal, state, and local governments together own 25% of AHA hospitals; the remaining 25% of American hospitals are private for-profit entities. 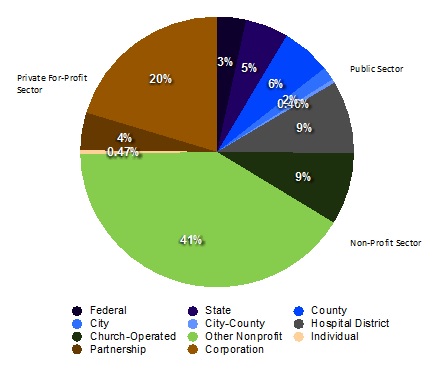 In such a mixed-ownership system, the government pays public, private and nonprofit hospitals to provide services to elderly and low-income citizens through Medicare and Medicaid programs. Private insurance providers cover the medical costs for most working adults and their families. As such, health care services are rarely managed through direct government administration. Instead, services are provided through public-private partnerships, private contractors and nonprofit organizations. The rationale of using the private and non-profit sectors for service provision is that the introduction of market competition in the provision of services will make these services cheaper and more efficient. An argument in favor of providing services through government owned entities is that they are more responsive to the public, via government laws and policy.

Yet, as the national health care reform adds new constraints on Medicare and Medicaid payments and imposes pressures on cutting costs, the question of whether hospitals in different sectors would effectively adapt to and comply with the new law remains unsettled. Many rural and smaller hospitals find it challenging to balance their budget sheets under the expansion of Medicaid coverage. Although under the ACA, more low-income individuals would be covered through the expansion of Medicaid coverage, states usually do not cover all health care costs for Medicaid patients. The recent economic downturn, moreover, has amplified local market competition for some hospitals and increased their financial burdens. 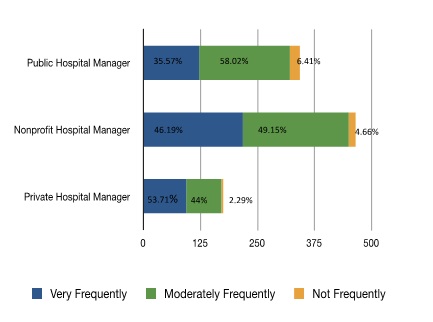 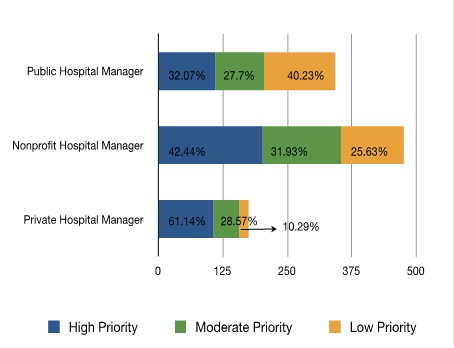 We also compare how the dependence on government medical reimbursement payments influences hospitals’ adaptation to the ACA. Prior to the full implementation of the ACA, we surveyed hospitals managers in all three sectors regarding how much they have adjusted their financial strategies to prepare for national health care reform. We find that hospitals in all three sectors have prepared for the ACA, but at different degrees. A substantial share of non-profit hospitals (33.24%) and private hospitals (16.05%) only put in a low level of effort to prepare for the ACA. Public hospital managers, in turn, are more responsive to the ACA reforms. According to our research, as hospitals rely more on government reimbursement payments, they are more likely to adjust their financial strategies in preparation for the new policy changes. Because of their continuing reliance on public funding, public hospitals are much more responsive to political pressure than private hospitals. 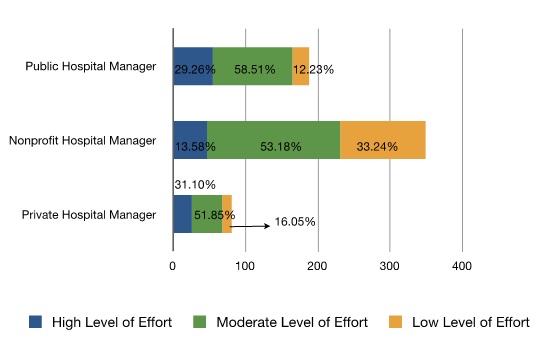 Our research casts doubt on the often proffered solution of privatization and the introduction of market competition to improve efficiency and reduce the costs of public services. We find that high market competition is associated with a decreased concern among private hospitals about efficiency and costs. Even in a regulated market system, public and non-profit hospitals are not particularly sensitive to market competition. This is not surprising given that social service domains such as health care are challenging areas in which to improve efficiency because the financial incentives that the market creates often rely on accurate pricing, and the values of goods and services produced in the health care domain cannot be easily monetized.

This article is based on the paper “Market Competition, Political Constraint, and Managerial Practice in Public, Nonprofit, and Private American Hospitals,” which appeared in the Journal of Public Administration Research and Theory.

Ling Zhu – University of Houston
Ling Zhu is an Assistant Professor of Political Science at the University of Houston. Her research interests include public management, health disparities, social equity in healthcare access, as well as implementation of public health policies at the state and local level.