This book is likely to receive the most attention for its introduction of the ‘MINT’ concept. Whilst not threatening to outperform any individual BRIC economy, by 2050 ‘collectively, Mexico, Indonesia, Nigeria and Turkey could account for around 10% of world GDP, close to the size of the euro area. While there is no natural economic affinity between these four countries, as they grow there is exciting potential for them, and for other countries with clear historical or geographical links to them’ (p. 32). One commonality across the MINTs is the degree of rapid urbanization that is underway, and expected to continue in the coming decades. This underlines the importance of urban areas and urban growth in this type of economic expansion, and tracks a renewed interest in the role and growth of cities in understanding the British Industrial Revolution. 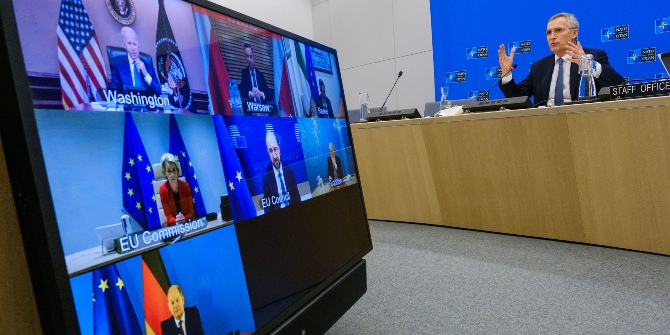 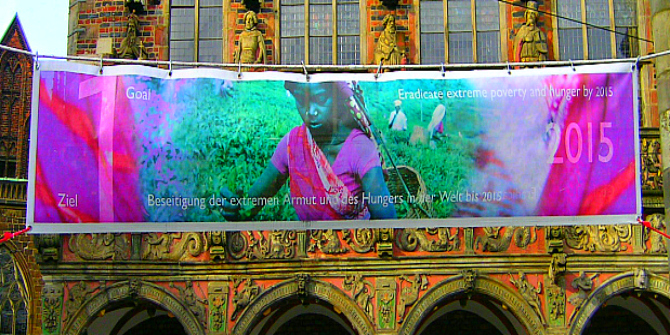 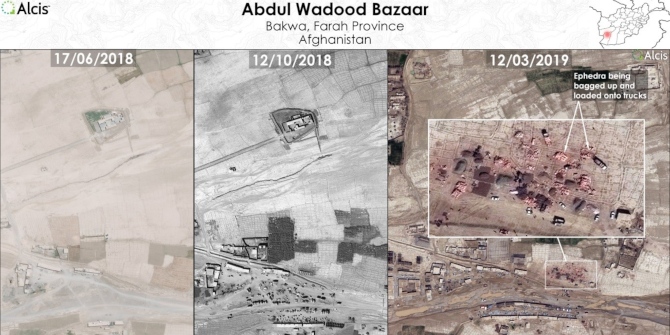