Gentrification has become a catchphrase in recent decades, signaling a reversal of fortunes for declining neighborhoods and cities. Yet Jackelyn Hwang and Robert Sampson show that race plays a significant role in the degree to which neighborhoods undergo renewal in Chicago, reinforcing durable patterns of urban inequality and revealing the limits of stated preferences for racial diversity. Using Google Street View to collect data on visible indicators of gentrification, they find that neighborhoods suffering from a lack of investment with high concentrations of blacks and Latinos in the mid-1990s had lower levels of reinvestment over the next 14 years. While gentrification does favor a degree of racial diversity, most poor minority neighborhoods have not witnessed widespread reinvestment. 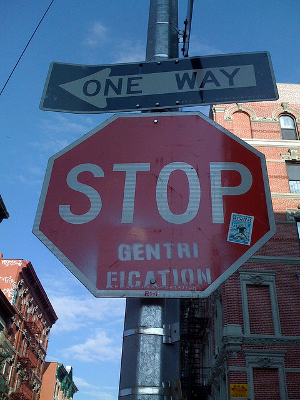 Cities are back. Populations in big U.S. cities are now growing more than their suburbs for the first time in nearly a century. Young professionals, Millenials, and members of the “creative class” are flocking to cities, and trendy neighborhoods continue to grow in number and size across areas that the middle-class once considered places to avoid. City leaders and businesses are embracing the return of once struggling cities and neighborhoods, but gentrification is proving controversial to many longtime residents witnessing the transformation.

Chicago too has seen the spread of gentrification and its associated controversies, but recent studies, such as Great American City: Chicago and the Enduring Neighborhood Effect, show that neighborhood poverty rates there were remarkably persistent over the last three decades of the 20th century—a pattern also observed across U.S. cities generally. Moreover, although gentrification is thought to have become more widespread over the last 10 to 15 years, Figure 1 shows that poverty levels in Chicago neighborhoods in 2000 significantly predict their 2010 poverty levels (the most recent data available). Poverty levels and the percentage of blacks and Latinos in neighborhoods were also tightly linked in 2000 and predict the relative standing of neighborhoods today. The structure of inequality in cities has thus proved quite durable in recent decades despite increasing gentrification. 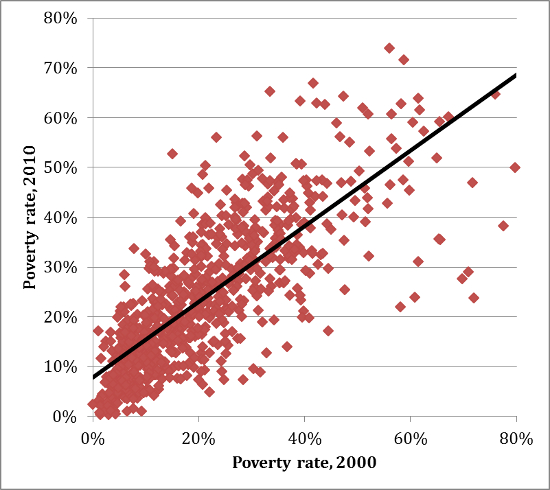 With more people choosing to live in cities and with urban revitalization on the rise, how have minority urban neighborhoods remained so disadvantaged relative to white neighborhoods? In our recently published study, we used Google Street View to directly examine visible indicators of gentrification, which we define as the reinvestment, renewal, and influx of middle- and upper-class residents into previously disinvested and declined neighborhoods. We analyzed how gentrification evolved over time in disinvested Chicago neighborhoods that had showed signs of gentrification in 1995 or were nearby (see Figure 2).

Figure 2: Map of 1995 gentrification in Chicago 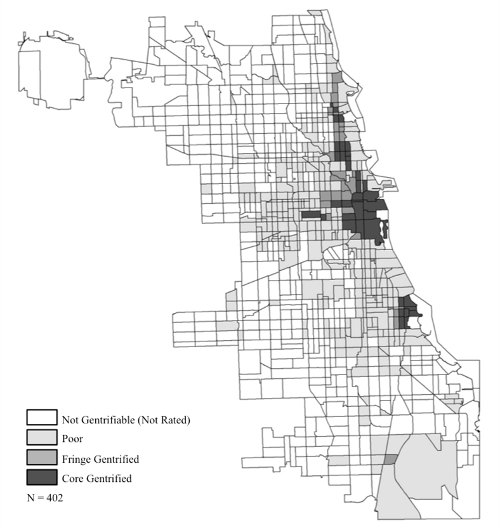 The innovation of Google Street View is that it allows us to directly examine the complex and qualitative nature of gentrification. Quantitative studies of gentrification in the U.S. typically use measures from the Census Bureau, but these measures cannot always distinguish gentrification from other types of changes that bring increases in housing values and income levels, and they do not consider public reinvestment or commercial changes. The visible streetscape of neighborhoods provides direct indicators of change, such as new construction, rehabilitation, and beautification efforts. For example, Figure 3 shows a screenshot from Google Street View of a block face in Chicago with a mix of older and upgraded housing structures. We assessed the presence of our various indicators of gentrification for nearly 2,000 blocks and created a measure of the degree of gentrification for each neighborhood. 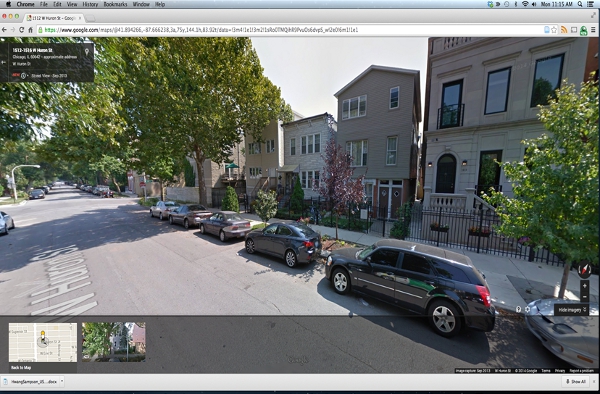 Figure 4: Predicted gentrification stage by race after controlling for other neighborhood characteristics 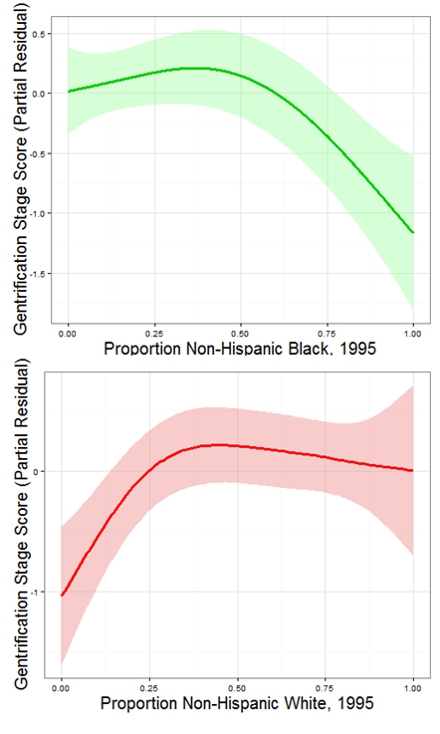 Adapted from: Hwang and Sampson, 2014

The reality of gentrification in Chicago is therefore problematic for low-income minorities, and not solely because of displacement. The aspirations of gentrifiers notwithstanding, the racial and social order of renewal leads most poor minority neighborhoods to remain so, despite the spread of gentrification. Considerable research has shown the detrimental effects of living in highly concentrated poverty. If such areas of concentrated poverty continue to persist and with high levels of racial segregation, racial inequality will continue to be the mark of American society well into the 21st century.

To be sure, large global cities like New York and London are seeing remarkable changes and appear to be rapidly gentrifying. But focusing on the neighborhoods that have changed the most, while overlooking the more typical poor neighborhoods or less newsworthy cities where gentrification is anemic, paints a skewed picture. As it currently stands, gentrification is not improving the prospects for the vast majority of minority neighborhoods that have lacked investment.

Before civic leaders can celebrate the revitalization of their cities or neighborhoods and increase their reliance on market-based interventions, they should consider how revitalization is affecting poor minorities and whether it is increasing inequality. Interventions that promote racial integration while protecting against displacement and the loss of affordable housing may be necessary to create the conditions for substantial and sustained reinvestment in minority neighborhoods.

This article is based on the paper ‘Divergent Pathways of Gentrification: Racial Inequality and the Social Order of Renewal in Chicago Neighborhoods’, in the American Sociological Review.

Jackelyn Hwang – Harvard University
Jackelyn Hwang is a PhD Candidate in Sociology and Social Policy at Harvard University and a Doctoral Fellow in the Multidisciplinary Program in Inequality and Social Policy. Her research interests are in the areas of urban sociology, race and ethnicity, immigration, and inequality. Her projects examine how racial and ethnic inequality impacts and is impacted by gentrification and the recent housing crisis.

Robert J. Sampson – Harvard University
Robert J. Sampson is the Henry Ford II Professor of the Social Sciences at Harvard University and Director of the Boston Area Research Initiative. His research focuses on crime and disorder, the life course, race and urban inequality, neighborhood effects, civic engagement, and the social structure of the contemporary city. His most recent book, Great American City: Chicago and the Enduring Neighborhood Effect, received the 2014 Distinguished Scholarly Book Award from the American Sociological Association.