Since October, more than 57,000 unaccompanied children, mostly from Central America, have arrived at the U.S.-Mexico border. Fleeing epidemic levels of gang violence, these children are automatically placed into the custody of the Department of Health and Human Services, and receive a full evaluation of their eligibility to remain in the United States. This week House Republicans proposed changes to a 2008 law covering unaccompanied children, which would make it much harder for these children to receive services or adjudication of their claims. Rachel E. Rosenbloom argues that these proposed changes, if enacted, would lead many children to give up bona fide claims for asylum and other forms of relief, putting them at further risk.

As record numbers of unaccompanied children arrive at the U.S.-Mexico border, attention has suddenly focused on a previously obscure provision of a law enacted in the waning days of the George W. Bush administration.  The 2008 Trafficking Victims Protection Reauthorization Act (TVPRA) provides safeguards to ensure that unaccompanied children receive appropriate care and full consideration of their eligibility for relief under U.S. immigration laws. Republicans in the House of Representatives have introduced legislation to amend the TVPRA.  The proposed changes, if enacted, could prevent thousands of children from obtaining the full and fair hearings to which they are entitled under domestic and international law.

There is nothing new about unaccompanied minors arriving at the border, but their numbers have spiked in recent months.  Fifty-seven thousand children have arrived since October, up from 13,000 in 2012. Most are from Honduras, El Salvador, and Guatemala and many are fleeing epidemic levels of gang violence. Their fear of persecution may provide a basis for asylum claims; a report by the United Nations High Commissioner for Refugees concluded that 58 percent of children in a representative sample indicated circumstances that may give rise to protection under international law. In addition, some of the children may be eligible for other forms of relief, such as T Visas, available to victims of trafficking, or Special Immigrant Juvenile Status, available to children who have been abused, neglected or abandoned by a parent.

The TVPRA establishes two separate protocols for unaccompanied minors at the border: one for children from contiguous countries (i.e. Canada and Mexico, but in practice usually Mexico, since few unaccompanied minors are arriving from Canada) and another for children from all other countries. Unaccompanied children from non-contiguous countries are transferred upon arrival into the custody of the Department of Health and Human Services (HHS). They are housed with relatives or in foster care, and are given a full hearing before an immigration judge, or in some cases before an asylum officer, to determine whether they have any claim that may entitle them to remain in the United States. Children from contiguous countries, on the other hand, are not automatically placed in HHS custody or given such a hearing.  They may be channeled into this system, but they are first screened and given the option of withdrawing their request for admission and going home on their own, a process that sometimes leads children to give up bona fide claims.

On Tuesday this week, House Republicans proposed legislation that, along with providing emergency funding (albeit at a much lower level than requested by the President), would significantly erode the safeguards currently provided by the TVPRA. The proposed legislation would not only eliminate the distinction between children from contiguous and non-contiguous countries – applying the screening process regardless of country of origin – but would also subject all unaccompanied children to a new, additional screening process, performed by immigration judges, within one week of their arrival, and then subject them to “credible fear” interviews with asylum officers (the screening process currently applied to adults who arrive at the border and express a fear of persecution).  Only children who cleared all of these hurdles would enter the system established by the TVPRA.

In theory, the particular procedures used at the border should make no difference for someone with a genuine fear of persecution.  The right to seek asylum is enshrined in international law.  The United States is prohibited from returning any person – child or adult, from a contiguous or non-contiguous country – to a place where he or she may face persecution on the basis of race, religion, nationality, political opinion, or membership in a particular social group.  Under either of the TVPRA procedures currently applied to unaccompanied children, and even under the procedure applied to adults, someone with a fear of persecution is entitled to a full hearing to determine the merits of his or her claim.

As anyone familiar with the border can tell you, though, there is a very large gap between theory and practice. The experiences of unaccompanied children from Mexico provide an indication of what Central American children will encounter if they, too, are subject to pre-screening before being transferred to HHS custody.  The Department of Homeland Security is supposed to ensure, before allowing a child to withdraw a request to enter the United States, that the child is not a victim or potential victim of human trafficking, does not have a fear of persecution, and is “able to make an independent decision to withdraw [his or her] application for admission to the United States.” However, initial screening is performed by Customs and Border Patrol (CBP) officers, who have little training in working with traumatized children.

A 2011 Appleseed report found that many Mexican unaccompanied minors are so intimidated by these uniformed officers and by the harsh, jail-like conditions in which the interviews take place that they say nothing about the harrowing circumstances they have fled. The report concluded, based on an analysis of U.S. and Mexican government statistics, that “the overwhelming percentage of Mexican unaccompanied minors who are detained by CBP at the border are immediately repatriated,” with only a tiny fraction being transferred to HHS custody.

My own research, and that of Northwestern University political scientist Jacqueline Stevens, has shown that even U.S. citizens who carry documents proving their birth in the United States are sometimes intimidated, under harsh questioning from officers at the border, into abandoning their attempts to enter the United States. It is thus no stretch to imagine that a child without papers who has endured a perilous journey and has little understanding of the complexities of U.S. immigration law might be easily dissuaded from pursuing his or her rights.

In enacting the TVPRA in 2008, Congress recognized that an abstract right means little if it is not accompanied by the necessary safeguards to ensure that the right may be exercised.  The only change that Congress should be considering is extending the TVPRA’s safeguards to all children, including those from contiguous countries.  The procedures used at the border may very well make the difference between life and death for children trying to exercise their right to seek refuge in the United States.

Rachel E. Rosenbloom – Northeastern University School of Law
Rachel E. Rosenbloom is Associate Professor of Law at Northeastern University School of Law, where she teaches courses on immigration law, refugee and asylum law, and administrative law. Her recent scholarship has focused on the intersection of criminal law and immigration law, the possibilities and limits of transnational legal advocacy in advancing the rights of deportees, and the role of race and immigration enforcement in the construction of U.S. citizenship. 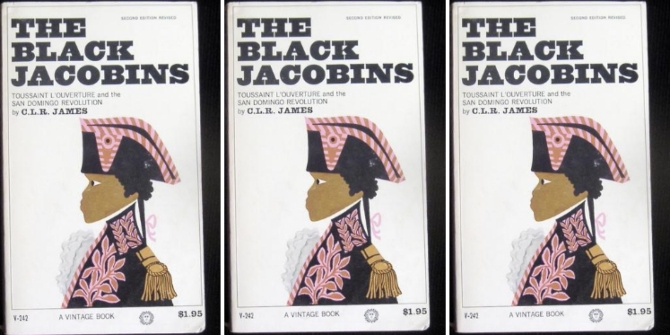 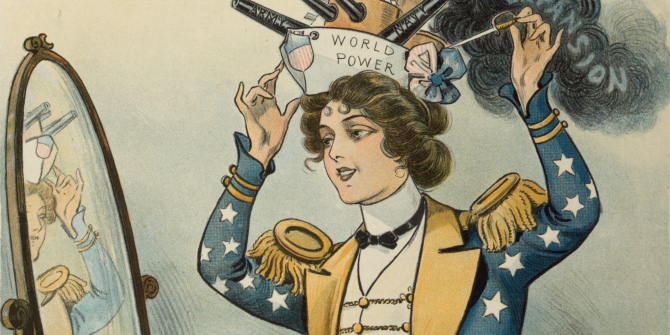 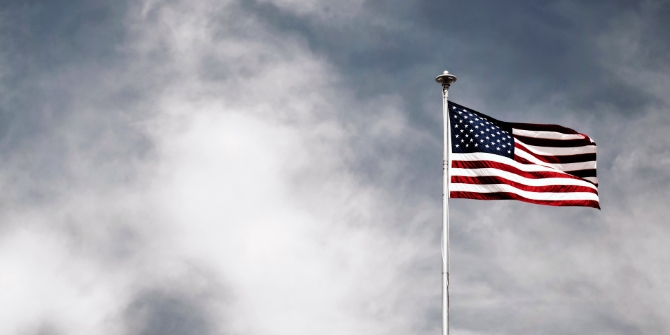