Recent years have seen increasing scrutiny on election outcomes after accusations of ineligible voters and ballots wrongly rejected. Rebecca Green writes that the current rules on election transparency designed to reassure the public that elections are fair are no longer fit for purpose. She writes that these election transparency rules are based on dated assumptions and significantly changed realities concerning how Americans vote, how information travels, and how election oversight is conducted. She argues that state legislatures should review election transparency rules to ensure their clarity and improve election databases to allow voters to update their own information online.

The U.S. Supreme Court showdown in Bush v. Gore in 2000 catapulted the United States into a crisis of confidence in the management of its elections. Despite subsequent reforms, confidence has continued to decline. When elections are close, out come the microscopes. Are dead people on the rolls? Are noncitizens voting? Are valid ballots wrongly rejected?

Close elections are no longer the only reason scrutiny falls on the election process. The blossoming voter integrity movement increasingly pressures election administrators for access to election materials well before and long after Election Day. Unfortunately, outdated state election transparency statutes meant to reassure the public that elections will produce legitimate results are often conflicting, vague, and even nonexistent.

The pace of change exacerbates the problem. The last two decades have witnessed both the rise of the Internet and huge changes in voting, both of which fundamentally alter election oversight norms and expectations. In the 2012 election, an unprecedented one in three Americans cast ballots before Election Day (either through mail-in or early in person voting). Despite rising concerns about fraud in absentee voting, state election transparency rules (and structural realities of absentee voting) make it very difficult for the press and members of the public to oversee the process.

When confronted with public access requests to election materials without clear statutory command, election officials may respond reactively, either denying access altogether or turning everything over. Sometimes clerks in one jurisdiction release records while clerks in the next county over refuse. Reactive responses threaten the legitimacy of election outcomes. Denying access outright breeds mistrust. Releasing election information too broadly also bears risk. Conflicting responses to access requests spur litigation and feed public suspicions that our elections are poorly run.

We have an opportunity to craft a modern transparency regime trained on the core goal of ensuring public confidence in election outcomes. What would this new election transparency regime look like? The first step is for state legislatures to review election transparency rules to ensure they are clear, comprehensive and in place long before Election Day. When rules that govern elections are vague, outdated, or nonexistent the integrity of our election system is most in peril. The second feature of a modern election transparency regime would be to improve state election information architectures. Transparency works best when entities disclosing data provide information that is easy for ordinary citizens to use and understand. Election administrators should take steps that range from improving database design and election data user interfaces to enabling registered voters to easily update and correct their own voter information, ideally online. State election administrators should think carefully about making comprehensive election data public that enhances confidence in the system without confusing or overwhelming users. Some states are already doing important work creating public interfaces that make data about elections more transparent. Colorado, for example, just released a new website called ACE (Accountability in Colorado Elections) that makes it much easier for the public to access information about how certain aspects of Colorado elections are run. Finally, to limit the risks of increased election transparency, states should build voter privacy protections into election databases and enact rules that impose penalties for misuse of election data.

It is the responsibility of government to react to changed circumstances. Election transparency rules in this country are based on dated assumptions and significantly changed realities concerning how Americans vote, how information travels, and how election oversight is conducted. Responding to these changes, policy makers must understand that they are not constrained to a light switch approach to transparency—either all on or all off. User interfaces both for voters and for overseers can be improved to prevent data errors and misuse, to better contextualize information, and to protect voter privacy. Carefully calibrated deterrence measures can be implemented to ensure that the negative impacts of election transparency are minimized.

In the end, taking the time to address transparency in elections and adapt policies to changed circumstances will improve not only the legitimacy of our elections but the quality of democracy.

This article is based on the paper ‘Rethinking Transparency in U.S. Elections’ in the Ohio State Law Journal.

Posted In: Elections and party politics across the US | Rebecca Green 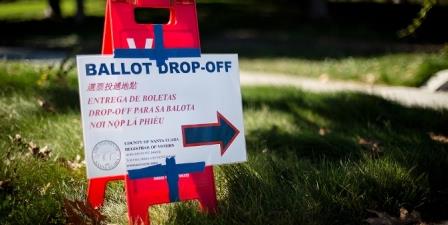 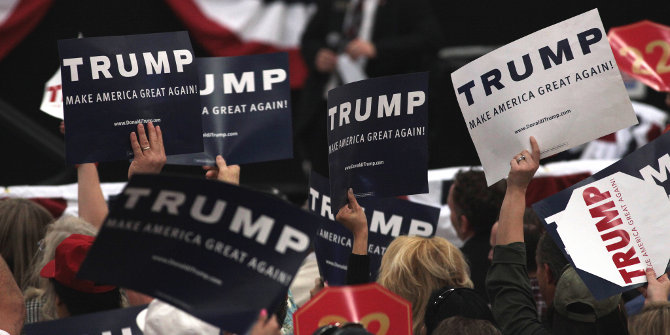 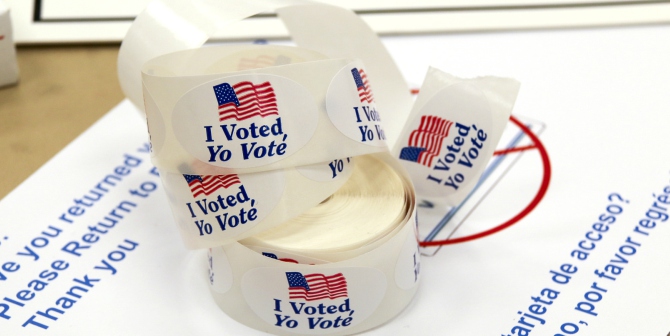 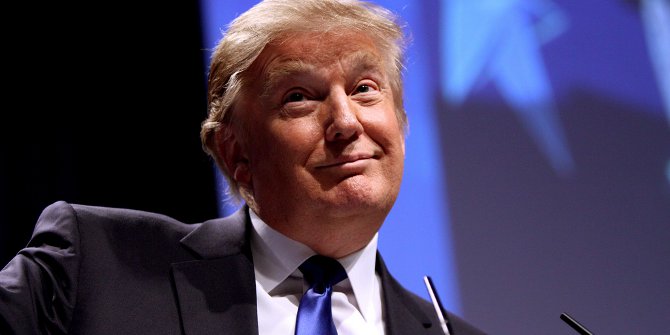