This week in the Green Mountain state, VTDigger reports that Governor Shumlin’s administration is at odds with public unions over $10.8 million in proposed cuts to state workers. They say that $5 million may come from salary reductions, something that union leaders have said is a ‘tax’ on workers.

In New Hampshire, GraniteGrok takes the state’s Democratic Party to task for what they say is their stupidity over new gun control legislation. They say that the Democrats have failed to grasp that a new state Senate bill concerns concealed carry, and that open carry is already legal in the state. 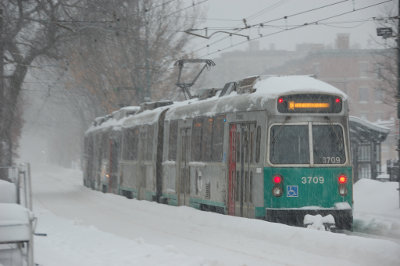 This week has seen the city of Boston experience transit woes because of heavy snowfalls. Blue Mass Group argues that the city’s public transport system, known as the ‘T’, should be ‘quasi’ privatized and become a publically listed company with the government as the largest shareholder. His would allow it to make changes to get the system out of its massive $13 billion debt.

Moving west to New York, State of Politics says that U.S. Attorney Preet Bharara, who is currently investigating corruption in the state’s government has stated that Governor Andrew Cuomo is able to discuss (and take questions on) the Moreland Commission into corruption that he closed last year. Until now, Cuomo had marinated that discussing the closure of the Moreland Commission was ‘not helpful’.

PolitickerNJ also looks at corruption this week, wondering what it is about New Jersey that makes its officials so ‘seemingly corruptible’. They say that much of the corruption seen in the state’s recent history is due to the relative concentration of power by the state’s government.

There was some good news for Philadelphia this week, with the city being selected to host the 2016 Democratic National convention, reports PoliticsPA. They say that the city boasts 18,500 hotel rooms within 15 minutes’ walk of the convention arena, and has learned lessons since it hosted the 2000 Republican National Convention.

Tennessee’s Daily Haymaker this week looks at Republican Governor, Bill Haslam’s interest in expanding Medicaid in the state. They say that Haslam’s plan to expand the system to 280,000 more Tennesseans was voted down by state lawmakers this week, something that they say reflects the will of the state’s voters.

On Wednesday, South Carolina’s FITS News reports that a Republican state Senator, Thomas Corbin, made some ‘bizarrely’ sexist comments on the role of women in politics at a recent legislative dinner. Corbin apparently told the only female state Senator in South Carolina that women were inferior to men, based on the Bible.

Alabama was very much in the news this week after the state’s Chief Justice instructed the probate judges to not issue marriage licenses to same-sex couples, despite a the Supreme Court refusing to stay a Federal Court’s ruling that the state’s ban on such marriages was unconstitutional. Yellowhammer reports that the state’s Republican Governor, Robert Bentley, has stated that he did not consider the drama that has unfolded to be similar to the civil rights movement of the 1960s, and that probate judges should act according to their consciences.

In the lead up to last year’s mid-term elections, Tea Party Republican Chris McDaniel lost the GOP’s Mississippi Senate Primary to now-Senator Thad Cochran in a close contest. Roll Call’s At the Races writes on Wednesday that McDaniel may be poised to make a comeback to fight in the Special Election to replace Representative Alan Nunnelee, who died on February 6th. They say that GOP operatives in the state have expressed concern that the race could end up becoming a ‘proxy battle’ between the state’s Tea Party and more mainstream Republicans. 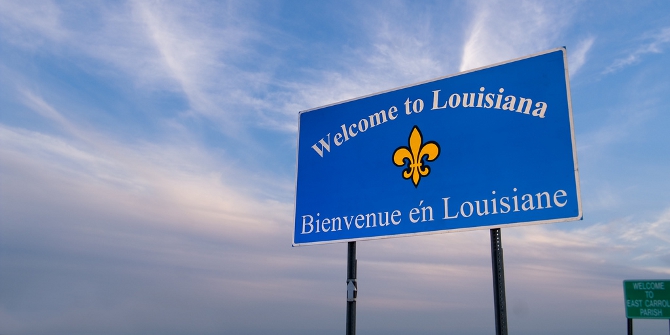 Heading over to Louisiana, Graft, Lies & Politics says that the state is faced with a potential ratings downgrade from two investor ratings services – Moody’s and Standard & Poor’s. Both potential downgrades are likely to be down to the state’s $2.7 billion in outstanding debt, which have been at least partially caused by a large Medicaid caseload, unfunded pension liabilities, and poor job growth.

The Arkansas Times gives a roundup of goings on in the state’s legislature, and comments that looking at the bills and amendments that are in the pipeline, the state is experiencing the last vestiges of the civil war. Examples include an amendment to the state’s constitution that would require photo ID while voting, and a bill that would allow discrimination based on sexual orientation.

On Tuesday, Ohio’s Plunderbund writes on a new report that has found that the state Governor, John Kasich’s new tax reform plan would be bad for most Ohioans. They say that Kasich’s plan, would mean nearly $12,000 more a year for the state’s top 1 percent, with only $116 (in average) for the bottom 60 percent.

In Michigan, eclectablog says that the state’s Republican caucus will not be endorsing the governor’s sales tax hike to support the state’s roads. This is despite the fact that the party, along with Democrats in the legislature, passed a package of bills last year which would fix the state’s ‘crumbling infrastructure’, funded by raising the sales tax.

In Illinois, state employees are no longer compelled to pay union dues after newly elected Governor, Bruce Rauner, signed an executive order making such dues voluntary, reports The Daily Signal. They say that state employees make 26 percent more than their private sector counterparts, and that any measure that decreases the power of unions in the state may help to make government cheaper.

PoliticMO writes this week that the Missouri Senate has passed an ethics bill that would restrict lobbying, but exempts current lawmakers from the two year cooling off period between when they can leave the legislature and return to lobby it. They say that Missouri is the only state that allows lawmakers to accept unlimited gifts and campaign contributions from lobbyists.

Moving north, Blog for Iowa writes on Monday that the state’s government has made some ‘dangerous choices’ over the state’s budget such as closing mental health institutes and a proposal to fund the education system at 1.25 percent next year, far below the 6 percent they say is needed. They argue that legislators’ claim of “We have no money this year”, is a result of their passing a huge tax cut two years ago.

Kansas Governor Sam Brownback is firmly in the sights of Crooks & Liars this week, who dub him ‘World’s Worst Governor’. He’s earned this sobriquet because of his recent removal of legal protections for the LGBT residents of his state. State employees can now be fired because of their sexual orientation, something that may be forbidden by the Constitution.

This week Montana was in the news because of a bill introduced by a Republican state legislator that would ban yoga pants. Intelligent Discontent mentions that particular bill, and also draws our attention to another ‘no less absurd’ measure, which would ban the application of foreign law in state courts. They say that while the bill does not specifically target Islamic law, its attention is clear – preventing Montana justices of the peace from applying Sharia law (which has never actually occurred in the state).

Heading down to Colorado, ColoradoPols implores the state’s government to fix the current glitches with its Obamacare health insurance exchange – Connect for Health Colorado. They report that a recent renewal glitch affected more than 3,000 plans and resulted in a reduced subsidy to help applicants purchase insurance. 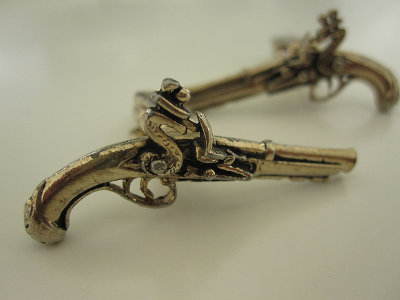 On Friday, Idaho’s Spokesman-Review reports that the state’s Sheriff Association has introduced a bill to repeal a law dating back more than 140 years, which deals with duels.

Democrats have held the governorship of Washington State for 32 years – longer than any other. Strange Bedfellows takes a look at the challenges facing a Republican in trying to end a Democratic reign that has included five governors. They say that for the most part, the national Republican Party sees the state as an ‘ATM machine’, taking money out in the form of fundraising, but doing little to get out the vote there.

This week saw the resignation of the Democratic Governor of Oregon, John Kitzhaber, after only the first month of his fourth term in office, due to allegations that his fiancée used her government connections to further the interests of her consulting business. The Atlantic reports that his successor, Kate Brown, will be the country’s first openly LGBT governor.

Moving out to Hawaii, Honolulu Civil Beat has some interesting insights into the state’s legislative processes and how state House and Senate leaders can influence the passage of bills based on choosing which committees hear them.