This week in the Granite State, NH Labor News reports on a new study into poverty in New Hampshire. They say that both residents and lawmakers share a common belief that the state government can and should to more to help those in poverty. According to the study, state residents estimate that nearly 40 percent of the population are working poor.

Heading west to the Empire State, New York’s State of Politics says that Mayor Bill de Blasio has called for the current mayoral control of city schools to be extended permanently, and has criticized Governor Andrew Cuomo’s push to make it easier for the state to take over struggling schools.

New Jersey Governor Chris Christie suffered a political setback this week, when a state judge against ruled that his earlier decision to cut promised payments into the state’s pension system, reports PolitickerNJ. Now, the state must make the full $2.25 billion payment, rather than the $600 million that Christie had proposed. Tuesday saw Governor Christie give the state’s annual budget speech, centering on pensions. Save Jersey comments on what they say is New Jersey’s ‘pension death spiral’, commenting that the state’s retirement system now faces an $90 billion unfunded liability, and that this is a major component of the New Jersey’s debt problem, that needs to be urgently addressed.

Pennsylvania has a self-esteem problem – well at least according to Governor Tom Wolf it does – writes PoliticsPA. They say the comments, made at a meeting this week of the National Governors Association in Washington DC, imply that the state needs to a better job of promoting its assets. Staying in the Keystone State, Hit & Run reports that four months after marijuana possession was decriminalized in Philadelphia, police are still arresting and giving people citations for possession.

Staying on the topic of marijuana, Washington DC’s Loose Lips says on Wednesday that members of congress have warned Mayor, Muriel Bowser, not to legalize the drug, despite plans to do so this week. While the legalization of possession and cultivation of marijuana was approved by 65 percent of voters in a referendum last November, Congress has forbidden the city from spending money on carrying out the measure.

Moving south to the Old Dominion State, Blue Virginia reports that the Republican-controlled House of Delegates has voted to kill a bill that would keep the drugs used in executions secret, with some Delegates arguing that government should not do anything in secret.

North Carolina’s Civitas Review says that the state’s Senate has questioned a new bill which would increase funding for the state’s Job Development Investment Grant Fund, over the Fund’s past effectiveness. Many believe that the Fund is simply corporate welfare from the state government.

This week, Florida’s Saint Peters Blog writes that after years of cuts, the state legislature has earmarked billions for conservation after voters approved an amendment to the state’s constitution. They say that it is up to the Governor, Rick Scott, and the legislature to decide how the money will be spent, with Scott proposing some funding being allocated to state agencies. This has angered some conservationists, who say that voters approved the measure so that the start could buy land and fund water protection projects.

Arkansas has recently moved towards enacting legislation that would allow discrimination against people on religious grounds on anything from employment to public services. The Arkansas Blog says that Governor Asa Hutchinson, has some ‘questions’ on the bill, which has drawn national attention. They comment that even with amendments, the bill would still allow discrimination.

Another state which has recently garnered national attention is Oklahoma, where debate has been raging over revisions to the Advancement Placement (AP) U.S. History courses, according to Crooks & Liars. They say that conservatives are concerned that the revised courses have too much of a negative focus on America, and in response pushed a State House Bill to cut funding for AP courses, though it was pulled after a backlash.

On Tuesday, Michigan’s eclecta blog reports that an atheist group in the state has won a suit to provide a ‘Reason Station’ at Warren City Hall. Warren’s Mayor had denied the group’s request comparing atheists to Nazis and the KKK.

Heading south to Indiana, the Indy Democrat Blog says that the state House is about to take up a ‘religious liberty’ bill, which would, as in Arkansas, give people the right to discriminate on religious grounds. They say that the legislation is similar to that passed in the post-slavery South to justify discrimination against African-Americans.

This week saw Chicagoans go to the poll in Mayoral elections. Crooks & Liars writes that in the first round of elections, incumbent Mayor Rahm Emanuel, received 45 percent of the vote, meaning that a runoff will now be needed against Jesus Garcia, who came second. They say that the runoff is an historic chance to kick out Emanuel, who has had an agenda of authoritarian government and privatization.

Wisconsin’s Political Heat writes on Wednesday that the Republican administration of Governor Scott Walker has failed, after recently released data has shown a slowdown in job creation. They say that Walker’s right to work legislation may actually end up hurting job creation by stifling demand in the state.

Freak Out Nation says this week that in the state of Missouri, a circuit judge has ruled that the state’s 2014 constitutional amendment that the right to bear arms is ‘inalienable’ means that felons are allowed to possess a gun.

In Iowa this week, the state Senate and House has approved an increase in the state’s gas tax to ten cents a gallon, according to Bleeding Heartland. The bill now goes to Governor Terry Branstad for signing – unless she decides to veto it.

Montana’s Cowrgirl Blog looks at what they call ‘nutjob bills’ that have been put forward by the state’s Tea Party Republicans for the current legislative session. These include one that would create a state militia and outfit them with uniforms, legalize guns and rifles in school parking lots, and nullify all federal gun laws.

Moving west to Idaho, on Monday Eye on Boise reports that a controversial anti-abortion bill has been passed in the state House’s State Affairs Committee. They say that the bill would put new restrictions on abortions performed via medication, rather than by surgery.

Roll Call’s The Container takes a close look this week at Oregon’s pilot of a new road usage fee. They say that the ‘pioneering’ measure, which begins in July, will see volunteers pay a road usage charge of 1.5 cents per mile, instead of a fuel tax.

California’s Fox & Hounds comments Los Angeles’ low recent election turnout. They say that in the last mayoral election, only 23 percent of people turned out to vote, which may be because many believe that the only election that matters is the presidential election.

This week Alaska became the first ‘Red State’ to legalize marijuana, reports The Atlantic. They say that the drug is now legal after a ballot measure passed last November, and that its legalization in a Republican state is noteworthy.

Heading out to Hawaii, Honolulu Civil Beat writes on Wednesday that facing fiscal deficits, state agencies are now asking for an extra $30 million to prop them up in 2015. 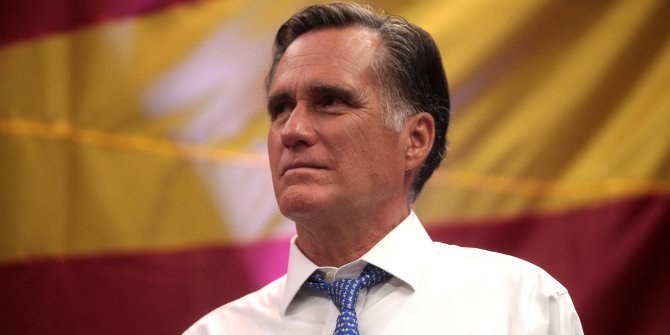 Romney’s out as Walker booms, Keystone XL passes, and the threat to Obamacare subsidies: US national blog round up for 24 – 30 January 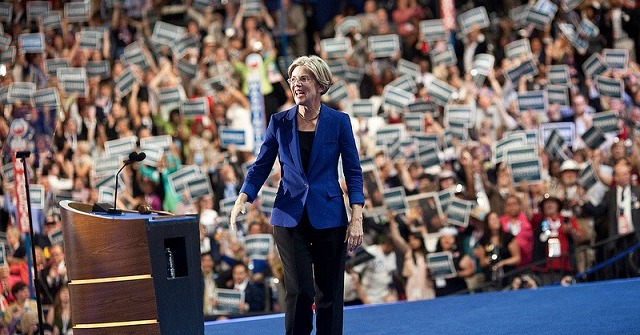