On Wednesday this week, PotusOperandi reports that the White House Press Secretary, Josh Earnest has warned that President Obama will veto the Defense Appropriations Bill, currently making its way through Congress, unless there is a deal to also raise domestic spending. At the end of last week, the House of Representative voted down a Trade Adjustment Assistance (TAA) Bill, which because of its link to the previously passed Trade Promotion Authority (TPA) Bill has stymied President Obama’s trade agenda. The Atlantic looks this week at how Obama may well get his trade deal after all – by conspiring with Republicans against Democrats who are against the agreement.

This week saw the tragic shooting of 9 people in black church in Charleston, South Carolina. President Obama gave a statement to the nation on the shootings on Thursday – The Fix has a timeline of Obama’s many responses to shooting incidents throughout his presidency, beginning with the April 2009 shooting in Binghampton New York.

Moving on to the Democratic Party and the left, RedState shows sarcastic enthusiasm for the Democratic Party’s latest ‘rebrand’. They say that attempts by party strategists to refocus the party’s message in the wake of their defeats in last November’s midterm elections are likely to be doomed given the poor record of the strategists themselves. American Thinker, meanwhile, wonders if the left has reached its ‘jump the shark’ moment, with Americans having ‘had enough’ of the political correctness that prevents them from speaking the truth.

Looking at the right, Crooks & Liars places some of the blame for the shooting in South Carolina this week on the Republican Party, arguing that the hate shown by the shooter, Dylann Roof, had been worked up by the ‘right wing machine’.

On Wednesday, National Journal looks at the GOP’s multi-million dollar campaign against Democratic Governor, Maggie Hassan ahead of the state’s 2016 Senate race. What makes the campaign odd is that Hassan has not even declared her candidacy against incumbent Senator, Kelly Ayotte.

Some commentators have put forward the National Popular Vote as an alternative to the Electoral College, which would give the presidency to the candidate with the most popular votes across the 50 states. Ten Miles Square says the idea isn’t a great one as it would mean that people in every county in every state would have to ‘figure out’ who voted for whom.

The GOP’s 2016 presidential field is proving to be much, much, larger than that of the Democrats – and even those who have declared they are not running may be having an influence. Outside the Beltway says that 2012’s nominee and former Massachusetts Governor, Mitt Romney, is serving as a middle man between the candidates and big money donors to produce a more mainstream candidate that will avoid the ‘mayhem’ of his own race. Monkey Cage, meanwhile looks at who the most conservative Republican presidential candidate is according to Twitter networks – perhaps surprisingly the result is a near tie. The Fix warns that the immigration issue might cripple the GOP’s nominee even before the election. Delving into some of the candidates more closely:

This week the Federal Reserve was due to unveil its latest strategy for pulling up the American economy – but will anyone actually believe it? Wonkblog examines why the Fed’s forecasts aren’t trusted – it turns out most think that it’s being too optimistic.

On Tuesday, The Federal Eye looks at the odd case of $54 million the Department of Veterans Affairs spent on prosthetics – all in $24,999 amounts, $1 less than the limit on the Department’s purchasing cards.

Moving on to the House – Roll Call’s 218 says that the Republican Party’s leadership is pushing back on members of the party who last week voted ‘No’ on bringing Trade Promotion Authority (TPA) to the floor, with three members losing their deputy whip positions. TPA is not dead, however. Crooks & Liars writes on Thursday that the bill has been resurrected and passed by the House with the hopes that it will pass in the Senate as a standalone measure.

Heading over to the Senate, Roll Call’s Beltway Insiders has an interesting piece on why the chamber plays ‘legislative bait and switch’, where language from one Senate bill ends up in another, often unrelated, House bill. This week the Senate passed an amendment to the 2016 National Defense Authorization Act, which strengthens the ban on torture. Daily Kos details the 21 Senators who voted against the amendment, who they say think the U.S. should torture people.

On Saturday, The Daily Signal writes that when President Obama leaves office, the U.S. military will be smaller than it was before 9/11, something they say will make the country worse off.  Declining military or not, the U.S. is going to continue to spread it around – Outside the Beltway reports that the U.S. is preparing to store military equipment in several Eastern European NATO states, in what they say is likely a signal to Russia about their determination to respond to any threats. Is introducing capitalism into the military a way of reducing waste? Roll Call’s Beltway Insiders agrees with a recent call from Senator John McCain (R-AZ) to return the responsibility managing programs acquisition to the military services in exchange for direct accountability.

The American Interest calls for a renewed U.S. pivot towards Europe in light of the current crisis facing Greece.

Moving to trade issues, Wonkblog looks at why NAFTA was passed in Congress in the 1990s, but why the Trans-Pacific Partnership has largely failed. They say that earmarks and the openness of the text were contributing factors to NAFTA’s success.

This week healthcare commentary was dominated over speculation on the Supreme Court’s upcoming ruling on the King v. Burwell case which revolves around the legality of the Affordable Care Act’s subsidies for federal Obamacare exchanges based in states which did not set up their own exchanges. American Thinker writes that the case is about more than just tax credits – it is about a president who overstepped the key provisions of the law without Congressional approval. On Tuesday, Daily Kos has the news that Arkansas, Delaware, and Pennsylvania have all had approval from the Department of Health and Human Services to create their own state-based Obamacare exchanges, which would avoid the consequences of a Supreme Court decision to remove the federal exchange’s subsidies.

If the subsidies are thrown out by the Supreme Court, then millions will face much higher premiums, especially in Republican dominated states. On Sunday, PoliticusUSA says that House Representative Paul Ryan (R-WI) ‘fell apart’ during an interview and admitted that the Republican Party has no alternative. Roll Call’s Hawkings Here says that the GOP is not quite ready for the Supreme Court to rule in the favor, given their lack of proposals to deal with the consequences. Thursday sees The Hill’s Congress blog report that a Republican alternative to Obamacare is now emerging – the plan would involve a flat rate health tax credit, no mandates, a flexible savings account, and equal tax subsidies for all.

The shooting in Charleston, South Carolina this week has again prompted debate over the effectiveness of gun control. In a piece which was posted before the shooting, Political Animal gives an example from Connecticut of where gun control measures have helped lead to fewer gun deaths. In the wake of the shooting, The Atlantic looks at how black churches have been the target of attacks for generations.

On Tuesday, Wonkblog examines why the U.S. homeownership rate is likely to continue to fall. They explain that as the age of marriage and childbearing rises, people are putting off buying homes, and that this combines with stagnant wages and high student debt levels to depress home ownership rates.

On Wednesday, The American Prospect warns against the outlawing of abortion, as some states are attempting, citing the example of El Salvador where a ban led to women using clandestine and dangerous methods to obtain the procedure.

This week the U.S. Treasury announced that they would be placing a woman’s image alongside that of Alexander Hamilton on the $10 bill. Wonkblog says that the Treasury should have replaced Andrew Jackson on the $20 instead, given how much he did wrong on the economy.

To celebrate Flag Day on Sunday, Hit & Run has some examples of ‘DIY’ flags from the early days of the American Republic.

Wonkblog has a chart of the animals that are most likely to kill you this summer. Don’t worry about sharks, but you may want to avoid bees, wasps and hornets.

Monkey Cage has the results of a new study that finds that bartenders are more likely to be Democrats, while beer wholesalers, Republicans. Cheers! 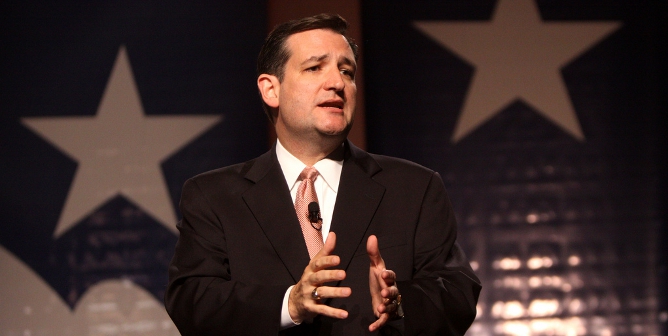 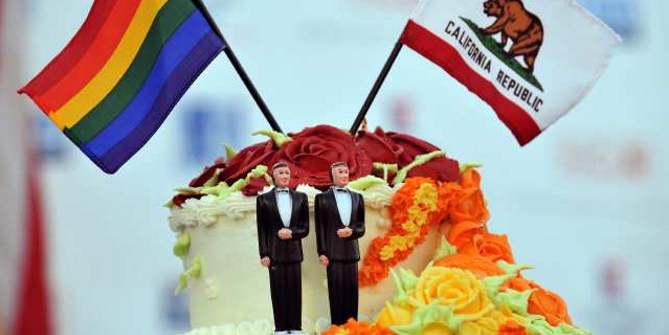 Obama the fundraiser in chief, the ‘Let me Google that for you Act’, and is the GOP softening on gay marriage? – US national blog round up for 12 – 18 April 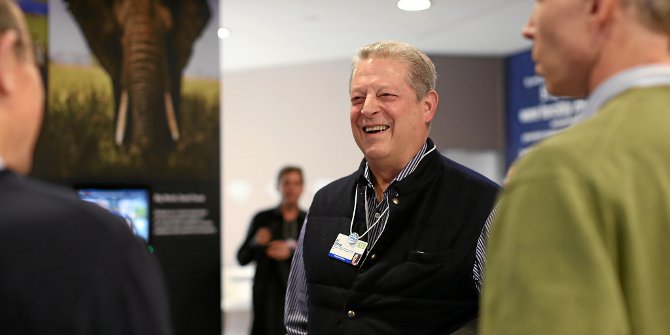 Obama supports mandatory voting, the GOP’s new budget, and Al Gore for 2016?: US national blog round up for 14 – 20 March