Obama has faced similar criticism in the past from some on the political right in the US. In June 2015 Obama stated that, ‘we are very much looking forward to the United Kingdom staying a part of the European Union’. Nile Gardiner, head of the Margaret Thatcher Center for Freedom at the Tea Party leaning Heritage Foundation think tank, accused Obama of leading ‘an extraordinary interference in Britain’s internal affairs by the United States government.’

It’s important to appreciate that other states will have a say over the future of the UK. If Britain votes to leave the EU then it cannot simply demand a new relationship with the EU of its own choosing. That new relationship will be one the other EU member states (and potentially their parliaments and voters) and the European Parliament will have to agree to. Ideas by some on the right of UK politics that the UK could join something like NAFTA as a substitute overlook how few in the USA take such an idea seriously, let alone opinion in Mexico or Canada. 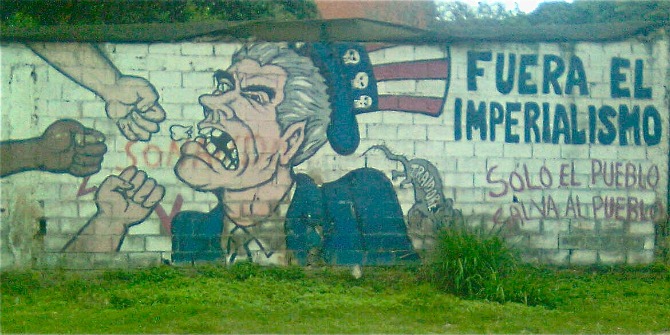 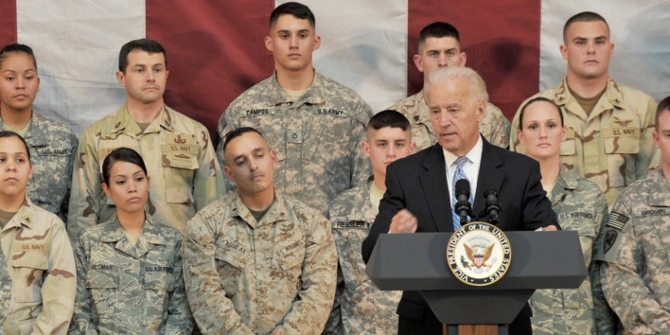 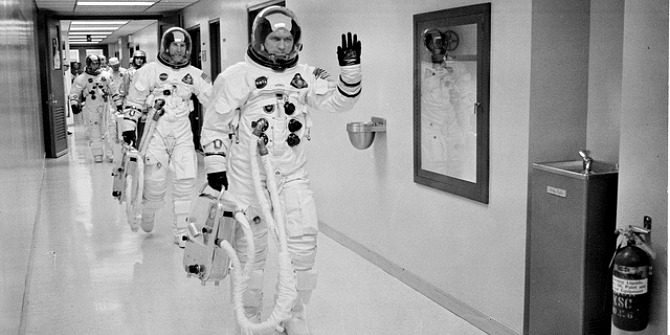