In the Green Mountain State this week, VTDigger writes on the struggles that many Vermonters are currently facing due to stagnant wages and opportunities. They say that recent surveys show that many are having difficulty in securing affordable safe housing or in paying their rent or mortgages. Much of this is tied to difficulties in building up assets and savings.

Heading down to New York, State of Politics wonders if Republicans in the state’s Senate will block the minimum wage hike to $15 an hour which is currently making its way through the legislature, despite the fact that the increase is popular politically.

On Wednesday, PolitickerNJ has the backdrop on politics in New Jersey at the moment. They say that many in the state are waiting for Governor Chris Christie’s presidential campaign to end so that that he will return to Trenton and ‘start exacting payback’ for all those who did not support him. Staying in the Garden State, Save Jersey has the news that Governor Christie this week has pardoned three more people who had run afoul of the state’s gun laws. Of the three, one had been arrested for carrying a legally owned gun, and the others for unlawful possession of a firearm. Blue Jersey looks at the Democratic leadership in the state – criticizing them for buying into what they term are the ‘voodoo economics’ promoted by Governor Christie in the form of reducing inheritance and estate taxes. Democratic leaders have stated that the tax cuts would reduce revenues in the short term, but would also spur economic activity which would then lead to higher revenues via income and sales taxes.

Moving on to Pennsylvania, Raging Chicken Press writes on Monday that a new police protection bill in the Keystone State is designed to protect the names of police officers involved in shootings until an investigation is complete. They say that the bill will keep the public out of the loop when an office is involved in a shooting, and then cleared of any wrongdoing.

On November 3rd, voters in Virginia will go to the polls to elect 100 state delegates and 40 state senators. Bearing Drift wonders this week if the Old Dominion State’s legislature is too small, given that a member of the House of Delegates represents over 80,000 residents, and a state Senator, more than 200,000.

The people of Kentucky will also go to the polls in November, but to elect a new Governor and executive. Page One says that the GOP candidate, Matt Bevin appears to be trying to lose the race, but also that the Democratic candidate, Attorney General, Jack Conway, may be as well.

Heading south to the Sunshine State, Saint Peters Blog is interested to know if the state’s Chief Financial Officer, Republican Jeff Atwater, has just handed a US Senate seat to the Democratic Party. They write that Atwater has stated that he is considering running in the open 2016 for Marco Rubio’s seat, and that given that many consider that he would be the frontrunner for the GOP’s nomination, other Republican hopefuls will find it hard to raise money or recruit volunteers for their campaigns. This is complicated by the likely possibility that Atwater will not actually run, something which would then put the GOP on the back foot in the Senate contest.

Alabama was in the news this week over the announcement Wednesday that 31 drivers’ licence offices would be closed for cost reasons. Many were concerned that the move would restrict voting rights in the state, as drivers’ licence offices issue voter IDs.  Yellowhammer reports that Alabama’s Secretary of State, John Merrill, has stated that there will be many other ways that people can gain a valid voter ID despite the closure of the DMV offices.

Louisiana’s Something like the Truth watched the state’s gubernatorial debate on Thursday, and was not impressed. They write that the debate was ‘disgraceful’ because of the moderator’s ‘raft of pointless questions’ which they say only barely concerned the state.

Burnt Orange Report writes Monday on Medicaid cuts in Texas. They say that last Friday a State District judge has placed a temporary injunction on cuts to Medicaid reimbursement rates for acute care in the state.

Ohio’s Plunderbund this week reports on a poll that shows that a majority of Ohio voters support laws which would require paid maternity leave and equal pay for work, and that they oppose a bill which would make it illegal to abort a fetus with Down Syndrome. They say that despite the views of the majority of Ohioans, the state’s Governor, John Kasich, and GOP legislative majority do not share the desire to improve women’s economic security in the state.

Heading up to the Great Lakes State, eclecta blog reports that the American Civil Liberties Union (ACLU) and the Michigan ACLU have filed a federal lawsuit against the Trinity Health Corporation, a Catholic health provider, for its repeated failure to provide women who experiencing pregnancy complications with emergency abortions, as required by federal law.

In Indiana, Masson’s Blog has the news that state Representative (and Majority Floor Leaser) Jud McMillin has resigned after he was found to have sent images of a sexual nature to colleagues. McMillin claims that the images were sent after his phone was stolen whilst he was in Canada.

Illinois writes that the new census data shows continuing high unemployment rates among African-American communities in the Prairie State. They comment that the rate among the African-American community is still three times higher than the rate for whites. Staying in Illinois, Capitol Fax says that while some have called for Governor Bruce Rauner to call for a special session of the state’s General Assembly so that a budget can be passed, there is little chance of this occurring, because there is little upside for the Governor, who wants the legislature to cut or freeze taxes, and cut spending.

North Dakota’s Say Anything blog wonders if the state’s junior Senator, Heidi Heitkamp will even be a viable US Senate candidate in 2018 given that she voted for the Iran deal, and also does not seem to be wielding any influence in getting the federal government to rescind its oil export band, which would help oil producers in the state.

On Tuesday, Colorado Peak Politics reports that a group of county sheriffs have argued their appeal against what they say is unconstitutional gun control legislation signed into law by Governor John Hickenlooper in 2013. They write that the appeal may be the only way to rescind the law given the current Democratic legislature and Governor.

Heading north to the Equality State, WyoFile has the news that a group of conservation, animal welfare, and media organisations are suing the state of Wyoming for its data trespassing laws passed this year. They write that the law could make it illegal for a citizen to share photos taken on public lands (and potentially private) if the ‘data collector’ lacks verbal or written permission to access the land and collect the data/photos.

Moving over to Idaho, Eye on Boise writes that state lawmakers have stated that there will be no more secret meetings of a group which is working on state tax policy. The panel had been criticized for its lack of openness, given the importance of the discussions.

On Tuesday, Blog for Arizona says that the state is failing to maintain its transport infrastructure such as roads and bridges, and that the Governor, Doug Ducey has also vowed to veto any increases in fuel taxes to fund infrastructure repair.

California is currently in the midst of a major drought. Fox & Hounds says that it was ‘weird’ that the state’s recently ended legislative session was so focused on measures to reduce gas consumption (mostly through fees and taxes), when the state’s real problem is its water shortages. 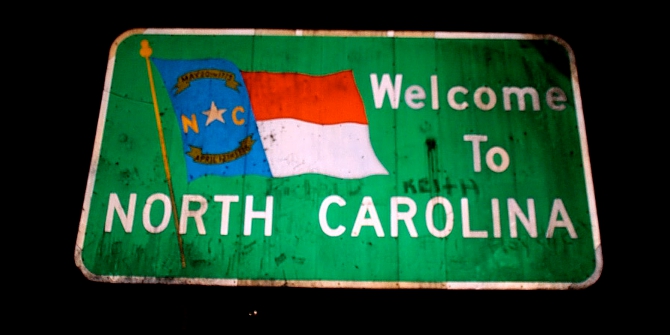 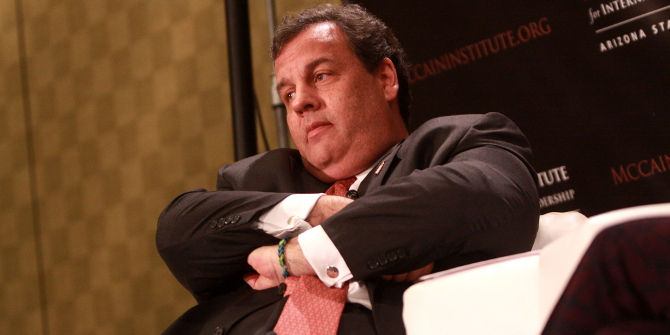 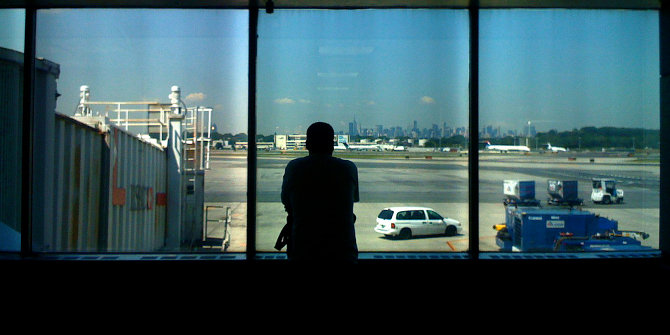 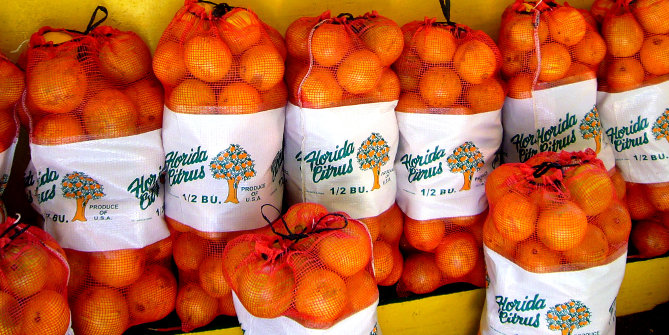 Delaware’s ‘Biden Dynasty’, Florida’s orange problem, and Washington moves to end death penalty: US state blog round up for 24– 30 January