The relationship between drugs and crime differs by age.

The relationship between drugs and crime differs by age.

The ‘age-crime curve’ suggests that people are more likely to commit crimes in their late teens, and that this declines as they reach their early 20s. But does this apply to all crimes? In new research, Wanda Leal and Carrie Mier find that while there are higher rates of some crimes among juveniles over the adult population, young people and adults’ drug use differs. They write that there are differences between drug use and crime based on age and that different drugs seem to matter for different types of crime within a certain age group.

Drug use is an example of a crime category that does not match up perfectly with the well-known age and crime pattern. While most drug statistics show that drug use tends to match the age-crime curve with use usually beginning during the teenage years, other drug crimes such as possession and sale tend to peak in the early 30s. Research also shows that drug and alcohol use has been declining among the youth and increasing among older populations, illustrating that the relationship between drug use and age is not as simple as the age-crime curve would suggest.

Although there is research that demonstrates the complicated relationship between drugs and age, there is very little research examining the critical link between age, drugs, and crime. Studies have shown that the harms caused by drugs differ by both type of crime and type of drug, but virtually no prior research has determined whether these drug/crime relationships look different in adults and adolescents. Our study compares the drug/crime relationship on a sample of adults and juveniles in drug treatment and finds that there are differences based on age.

We looked at the effect of alcohol, marijuana, cocaine, and heroin use as either increasing or decreasing the odds of being arrested for burglary, larceny, robbery, violence, or fraud.  The only difference between the two groups analyzed was their age, 12 to 18 and 18 to 55.

As Figure 1 shows, we find that there are higher rates of burglary, larceny, fraud, violence, and robbery among the juvenile population over the adult population, which supports the age-crime curve. However, the relationship between age and drugs is not so clear, with juveniles having higher rates of marijuana use and adults showing higher cocaine and heroin consumption, as shown in Figure 2.

Figure 2 – Comparing Adults and Juveniles on Drug Use

Our study shows some support for the age-crime curve, as juveniles were more involved with some drug use than adults, and were significantly more involved with crime. More importantly though, our findings show that there are differences between drug use and crime based on age and that different drugs seem to matter for different types of crime within a certain age group. These results suggest that research done with juveniles cannot be generalized to adults and vice versa, and that we cannot assume that all drugs affect crime the same way for all age groups.

This article is based on the paper, ‘What’s Age Got to Do With It? Comparing Juveniles and Adults on Drugs and Crime’, in Crime & Delinquency.

Wanda Leal – Florida State University
Wanda Leal is a doctoral student in the College of Criminology & Criminal Justice at Florida State University. Her research interests include drug use and abuse, drug-related policies, life-course criminology, and sports and crime. Her recent publications have appeared in such journals as Journal of Criminal Justice, Crime & Delinquency, and Deviant Behavior.

Carrie Mier – Florida State University
Carrie Mier is a doctoral candidate in the College of Criminology and Criminal Justice at Florida State University. Her research interests include violence and victimization, risk and protective factors for crime and delinquency, media and culture, and drug use and drugs in the justice system.  Her most recent works include age, crime and drugs, functionality in drug dependence, and the connection between self-esteem and delinquency/crime. 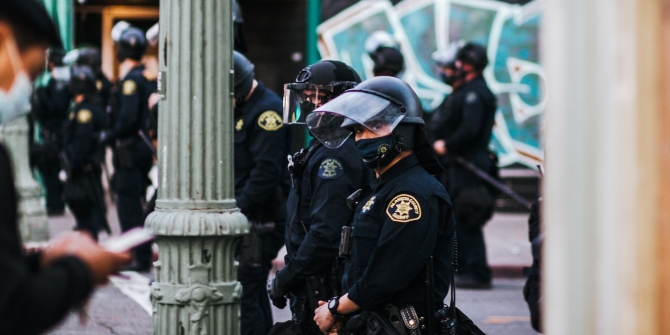 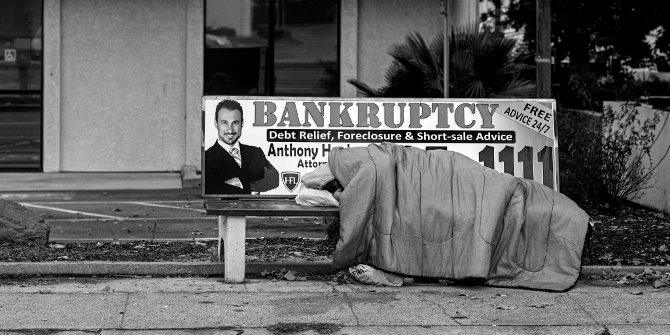 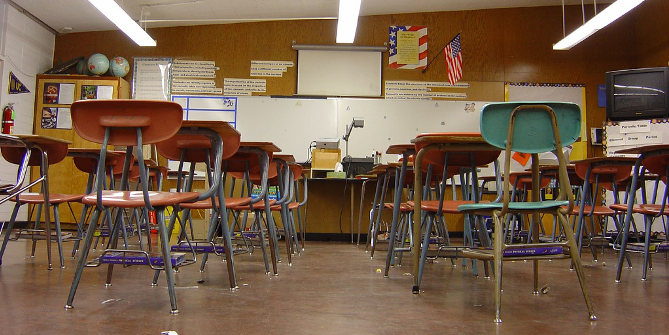