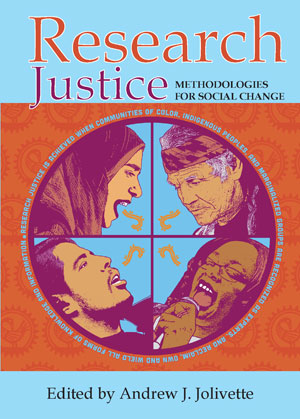 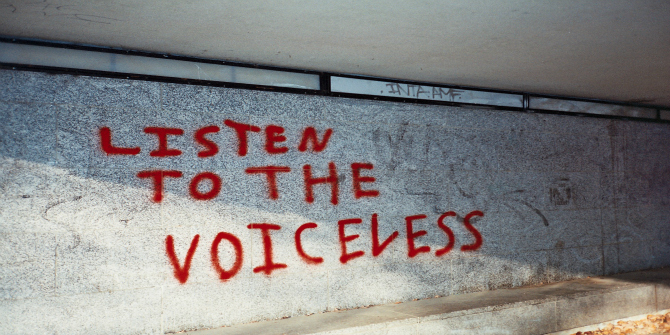 Dr Helen Kara
Dr Helen Kara has been an independent researcher since 1999, focusing on social care and health, partnership working and the third sector. She teaches and writes on research methods. Her most recent full-length book is Creative Research Methods in the Social Sciences: A Practical Guide (Policy, 2015), reviewed on LSE Review of Books, and she is also the author of the PhD Knowledge series of short e-books for doctoral students. Helen is a Visiting Fellow at the National Centre for Research Methods, and a Fellow of the Academy of Social Sciences.